Accessibility links
Clint Eastwood, Jazz Superfan : A Blog Supreme Those who know the actor, producer and director's career in the movies also know that he loves the music. In a number of interviews, he talks about his attraction to the quintessentially American art form, and how he tries to play the piano. 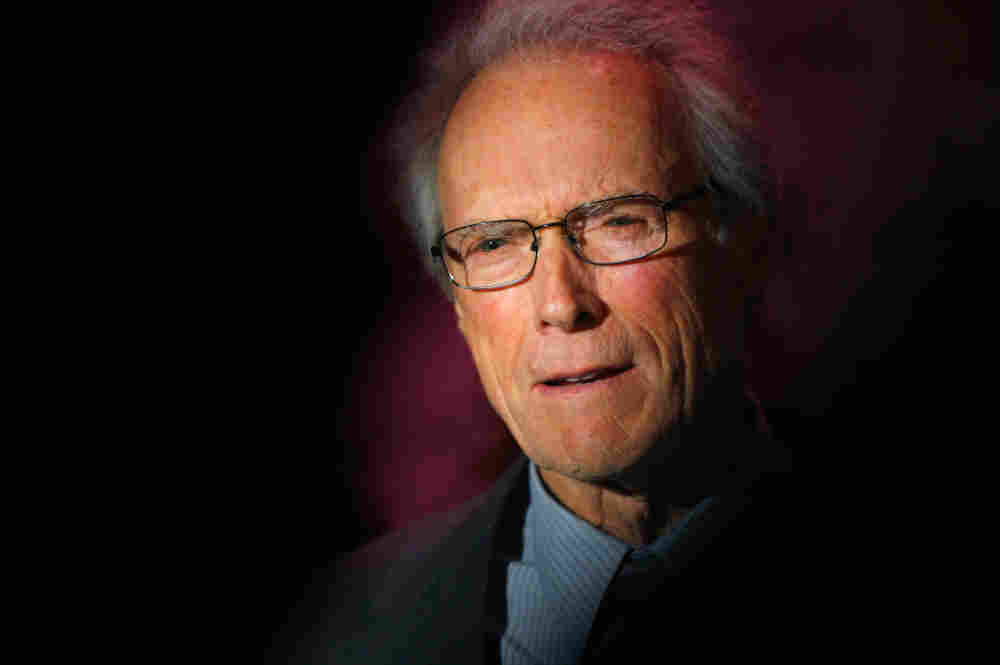 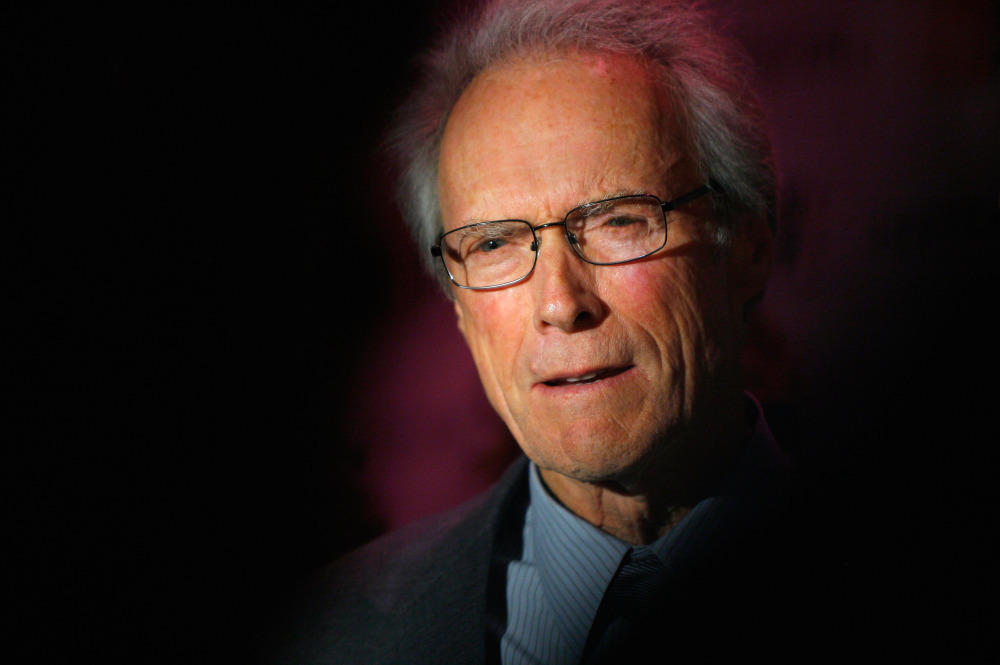 Clint Eastwood attends the closing night premiere of Hereafter, which he produced and directed, in October 2010.

Those who know Clint Eastwood's career in the movies also know that he's a giant jazz fan. He produced and directed Bird, a biopic of Charlie Parker; he (and his son Kyle Eastwood, a bassist) contribute to and solicit jazz-influenced soundtracks; most recently, he produced a documentary of Dave Brubeck.

Recently, Michael Judge asked him about his jazz fandom for The Wall Street Journal:

Mr. Eastwood's known for featuring classic jazz recordings in his films ... But what is it, I ask, that makes jazz so quintessentially American? "It's something that could only come out of such a diverse country as America," Mr. Eastwood says. "And jazz players . . . were pioneers of integration, because you were judged by your ability in an era when people were judging people by a lot of other things—social factors, color, etc. So it seemed like respecting somebody just for their talent was important."

Of course, Eastwood plays (and composes) a little too. He's a self-taught pianist who played at the end of a 1996 Carnegie Hall gala concert dedicated to him. It's documented on the film Eastwood After Hours: Live At Carnegie Hall — though this amusing story isn't:

"I was having a good time. And I picked a tune I played in an assembly when I was in high school — Avery Parrish's 'After Hours' — and I told Jay McShann, I said, 'Look, I don't know how much of this stuff I remember, so you gotta do me a favor. Let me do a couple little stanzas here and then you come in at some point. I'll kinda motion to you when I'm running out of ideas here.' And so he says, 'No problem.'

"All of a sudden, we're playing away, I'm going along, and finally I'm seeing that maybe I'm coming to — I'm overstaying my welcome here. So I look over at Jay, and Jay's backstage, talking away. He's not paying any attention to me. I'm waving like crazy, I'm motioning like crazy, and he's not coming out. And finally, later on, I asked him, 'Jay, where the hell were ya?' He said, 'Well, you seemed to be doing just fine. I thought I'd just let you go ahead and play.'"

That story was told to Nick Tosches for Vanity Fair in 2008. Indeed, though he practices as much piano as he can manage, Eastwood understands that he's an amateur. When Terry Gross asked him on NPR's Fresh Air in 1996 ...

Gross: Would you like to sing more or play more or ...

Eastwood: ... 'A man must know his limitations.'

P.S. Eastwood has also appeared on Marian McPartland's Piano Jazz. We'll see what we can do to surface that from the archives sometime.