Accessibility links
Tadd Dameron: Bebop Romanticist : A Blog Supreme During the 1940s and '50s, Dameron focused his considerable compositional talents on the emerging jazz style called bebop. During a relatively brief period, Dameron composed a body of work that helped define and expand the parameters of this music. 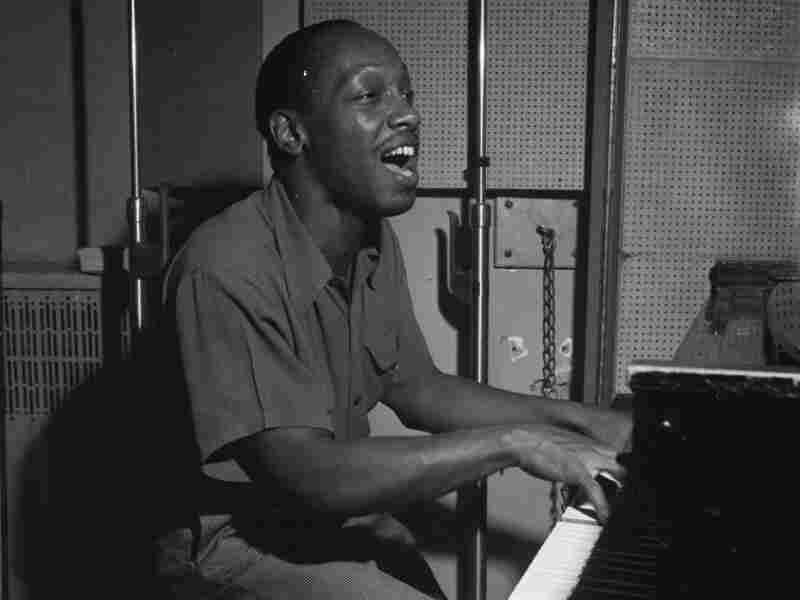 Tadd Dameron composed a body of work that helped define and expand the parameters of bebop. William Gottlieb/Library of Congress via Flickr hide caption 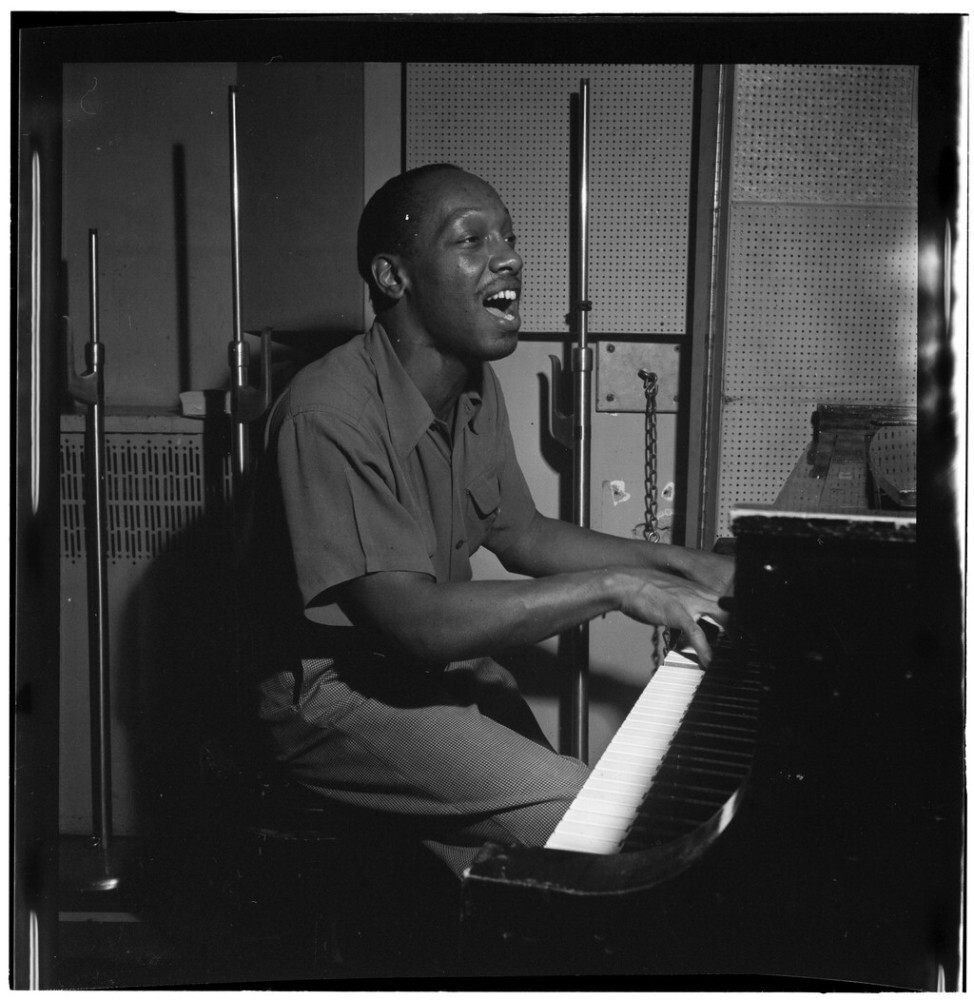 Tadd Dameron composed a body of work that helped define and expand the parameters of bebop.

Jazz pianist, arranger and composer Tadd Dameron was born 94 years ago on Feb. 21, 1917, in Cleveland, Ohio. During the 1940s and '50s, after working for several years as an arranger for big bands (including those of Jimmie Lunceford and Count Basie), Dameron focused his considerable compositional talents on the emerging jazz style called bebop. During a relatively brief period, Dameron wrote music that helped define and expand the parameters of this music.

Tenor saxophonist Dexter Gordon called him the "romanticist" of bebop, and many of his compositions live on as jazz standards. In honor of his birthday, here are five Tadd Dameron compositions — some performed by groups led by Dameron, others by artists who've continued to embrace and explore his music long after his death in 1965. 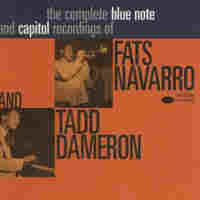 Although trumpeter Fats Navarro gets top billing in the title of the album, this was Dameron's band. As a performer, Dameron always surrounded himself with great players. On this 1947 recording, along with the ground-breaking Navarro, Dameron's band featured Ernie Henry (alto sax), Charlie Rouse (tenor sax), Nelson Boyd (bass) and Shadow Wilson (drums). In the opening of "Our Delight," you can hear an echo of Dameron's big-band days before the sextet bursts into straight-ahead bop. 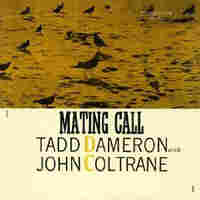 On a Misty Night

For this 1956 LP, Dameron put together another notable group, this time with tenor saxophonist John Coltrane (who'd just left Miles Davis' group), drummer Philly Joe Jones and bassist John Simmons. Hearing this beautiful and enduring song, listeners will understand why Dexter Gordon termed Dameron a romanticist. And, of course, it doesn't hurt that Dameron has Coltrane interpreting his lush melody. 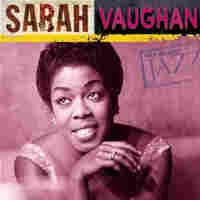 If You Could See Me Now

Here, we get a double-dose of Dameron's skills. Not only did he compose this piece (along with lyricist Carl Sigman) for Sarah Vaughan, but he also did the orchestral arrangement you'll hear. The 1946 recording became an early hit for Vaughan, and remained a cornerstone of her repertoire throughout her career. 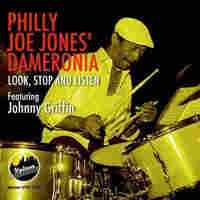 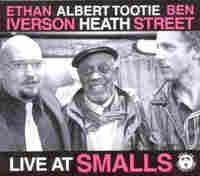 "Good Bait" was originally written by Dameron for the Count Basie Big Band. Like many Dameron compositions, it has become a jazz standard that musicians continue to explore. This 2010 trio version is led by pianist Ethan Iverson of The Bad Plus, with Ben Street on bass and Tootie Heath on drums. Iverson opens the performance with some rubato acrobatics, but then drops the song into a perfect groove, laying the path for a fine solo from Street. Iverson's solo is, in part, a lovely tribute to Basie's piano style, while Heath holds it all together as only he can.

Live at Smalls is available from Smalls Live.