Accessibility links
5 Jazz Songs That Wear Green : A Blog Supreme St. Patrick's Day is a holiday when everybody is Irish: wearing at least a splash of green, getting together with friends for a pint or a party, and so on. To celebrate the day, here are some jazz songs that wear the green, at least in their titles, as well as musical tributes to Ireland. 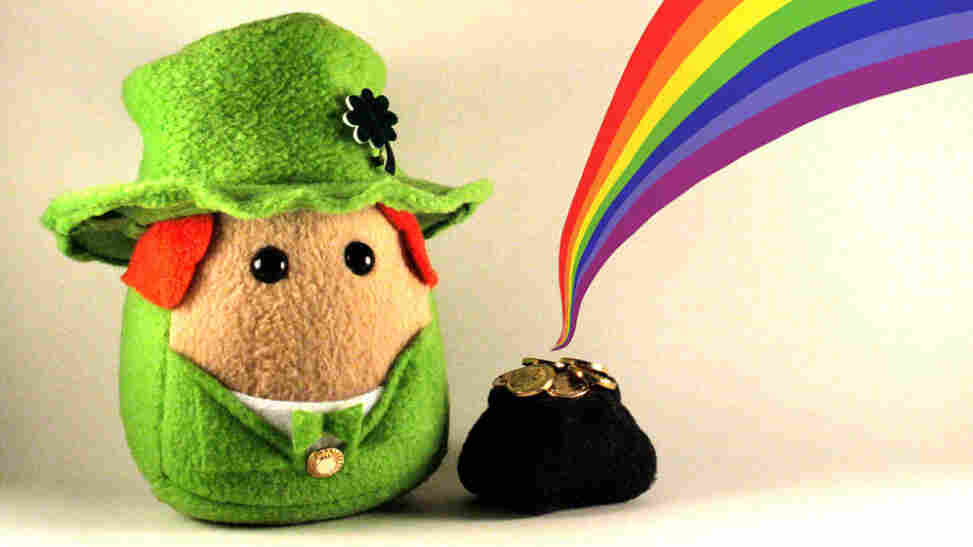 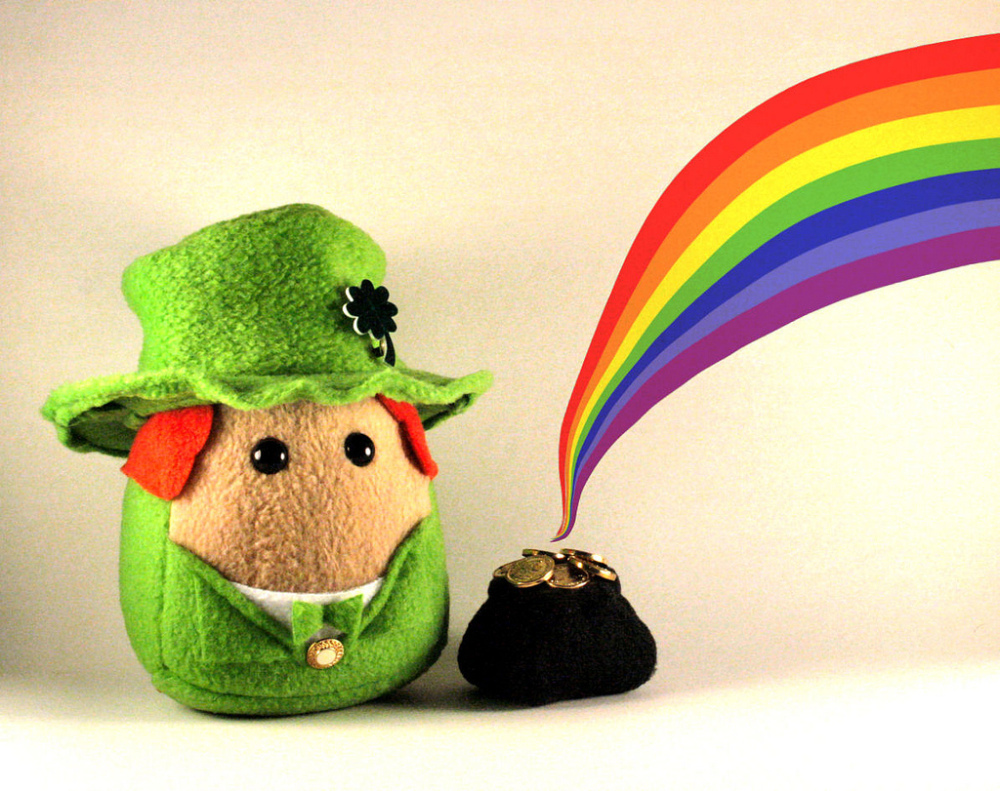 When is a holiday not actually a holiday in America? Well, when it's Saint Patrick's Day. Although March 17 is a national holiday in Ireland — and, according to Wikipedia, a public holiday in Montserrat, Newfoundland and Labrador — it's not an official U.S. holiday, which makes it perhaps the most celebrated non-government-sanctioned holiday in our country, right up there with Mardi Gras.

It's a day when everybody is Irish. Everybody wears at least a splash of green, many get together with friends for a pint or a party, and there are parades in cities from Chicago to Baton Rouge — all in honor of the patron saint of Ireland and the man who, legend has it, banished snakes from that lovely island. So, to celebrate the day, here are five jazz songs that wear the green, at least in their titles. We start with a gorgeous version of a song regarded by many as Ireland's unofficial national anthem. And we'll end with a musical nod to those pesky snakes that the Irish no longer have to worry about. 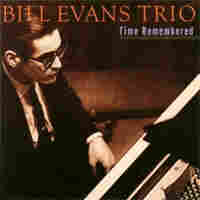 Want to bring a tear to the eye of any descendant of The Emerald Isle? All you have to do is haul out a good version of "Danny Boy," and there won't be a dry eye in the house. This solo piano version by Bill Evans is one of the loveliest, though it's accompanied by a sad story. Evans' first great trio included drummer Paul Motian and bassist Scott LaFaro. LaFaro, a brilliant bassist who helped redefine the role of the bass in jazz, died in an automobile accident in 1961, at the age of 25. His death was a great loss for jazz in general, and for Bill Evans in particular. After LaFaro's death, Evans didn't perform in public for more than a year. When he finally returned to the recording studio, he arrived alone, sat down at the piano, played four songs and left. This version of "Danny Boy" was one of those four songs. For the first few minutes, Evans' playing is very melancholy, somewhat tentative and most certainly a meditation on the loss of his great friend. Slowly, though, the joy of improvisation creeps in, lifting the song and, presumably, Evans' spirits. At one point, in fact, he ends the song and then decides he's not through experimenting with it. It's a rare and touching look at a supremely gifted musician as he attempts to work his way back from loss and grief. 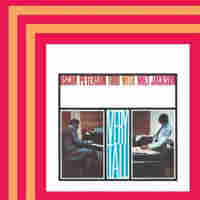 This song, written by Ned Washington and Bronislaw Kaper for the 1947 film Green Dolphin Street, has become a jazz standard. Certainly the song, in its multitude of versions, has outlived the memory of the film for most people. This incarnation, by Oscar Peterson (piano) and Milt Jackson (vibes), two of the giants of modern jazz, provides a lovely lesson in effortless swing and melodic improvisation. 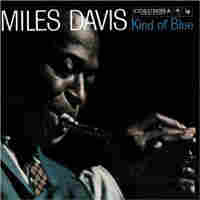 Another jazz giant, but this time with an original jazz composition from the best-selling jazz album of all time, Miles Davis' 1959 recording Kind of Blue. The album, also featuring John Coltrane, Cannonball Adderley (not heard in this song), Paul Chambers, Jimmie Cobb and Wynton Kelly, was in many ways a collaborative effort between Davis and pianist Bill Evans. Out of all the songs on Kind of Blue, Evans' influence is perhaps most apparent in this beautiful piece. 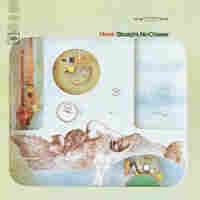 "Green Chimneys" was named for a school in New York that was attended by Thelonious Monk's daughter, Boo-Boo. Straight No Chaser chronicles some of the final recording sessions of Monk's great quartet, featuring saxophonist Charlie Rouse. Also in the quartet for this final fling were bassist Larry Gales and drummer Ben Riley. It was the end of one of the greatest collaborations in jazz. However, years later, Riley and Rouse would come together again to form a group called Sphere, in memory of Monk. That quartet was rounded out by Buster Williams (bass) and Kenny Barron (piano). 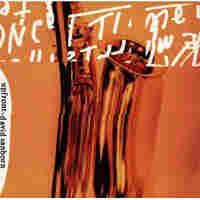 Although scientists say that there were probably never any snakes in post-glacial Ireland, St. Patrick gets the credit for driving them (the snakes, not the scientists) out of that country. And even if he didn't, it still makes a good story, and the Irish yield to no one in their appreciation of a good story. So, in honor of the myth, here's "Snakes," a nice little blast of funk from alto-saxophonist David Sanborn, with the mighty Marcus Miller on bass — and probably anything else he can get his hands on.