Accessibility links
Billy Bang, Jazz Violinist And Vietnam Veteran, Dies At 63 : A Blog Supreme Bang, an important figure on New York's experimental jazz scene of the 1970s, gained wider recognition in the last decade for a series of recordings which drew on his military service during the Vietnam War. An intense performer, Bang was 63. 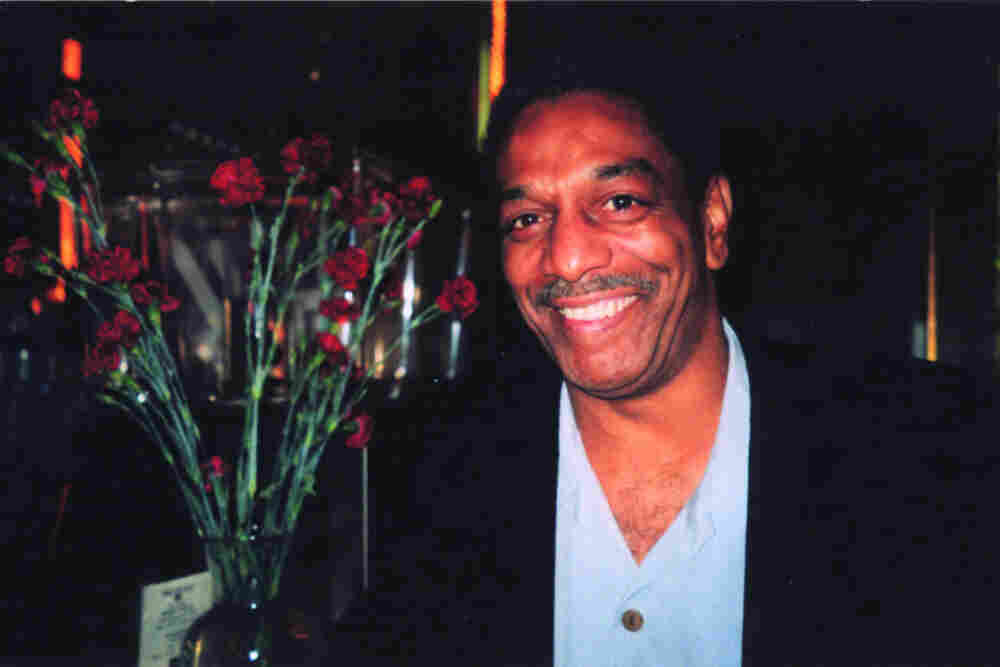 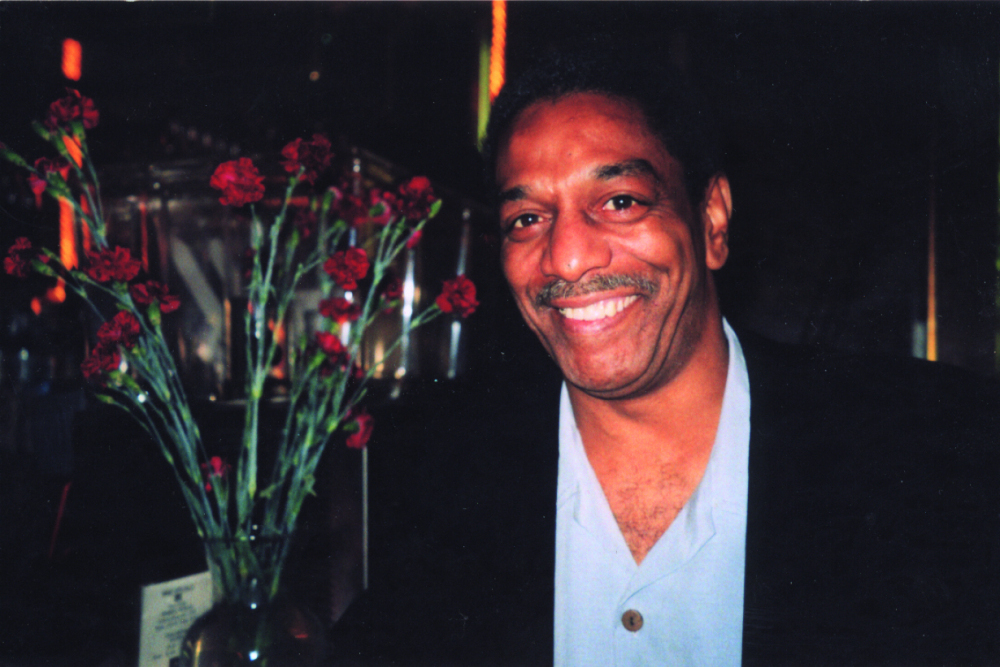 Billy Bang, a violinist known for intense performances and a wide-ranging sensibility, died Monday night, his agent Jean-Pierre Leduc confirmed. Bang, who had been suffering from lung cancer, was 63.

Born William Walker in 1947, Bang was an important figure on the experimental jazz scene that blossomed in New York in the 1970s. But he gained wider recognition in the last decade for a series of recordings which drew on his military service during the Vietnam War.

His experiences in combat scarred him mentally, and he generally avoided speaking about them until Leduc encouraged him to create what would become 2001's Vietnam: The Aftermath. The album — and its successor, Vietnam: Reflections — received critical acclaim and proved cathartic for Bang.

"There used to be a time where I used to have dreams about it a lot and it's not as often now," he told Howard Mandel for NPR in 2004. "But for a very long time, I suffered a lot in my sleep. But to be honest, I think after I faced the ordeals of what I've gone through — after completing that music, and after rehearsing it, particularly after recording it — I've felt a lot lighter."

Bang grew up in New York City's South Bronx, and actually studied the violin as a teenager. He didn't like it.

"I didn't know what was going on," he told Tom Vitale for NPR in 1993. "I couldn't carry it back on my block. I lived on 117th Street. Can you imagine a little guy carrying a violin, and you talk about guys picking on you, man. I mean, they really did. I had to put the violin down, throw a couple of punches, get thrown at me, go upstairs. I hated to practice it. It sounded terrible."

Despite being offered a scholarship to a boarding preparatory school in New England, Bang never finished high school. He was drafted into the service and, as he told Mandel, he was thrown into combat two days after landing in Vietnam.

As a squad leader, he had to maintain intense focus in combat. There was no music in his life then.

At least initially, the period after his service was hardly any better. In 2005, Bang told Roy Hurst of NPR's News and Notes that returning was a shock.

"When I came home from Vietnam — when I got off the airplane — the next thing I was on was the New York City subway, and that was extremely traumatic for me — I mean, just really destructive to my whole system," Bang said. "I couldn't take the sounds. I couldn't take the people all around. So I finally got home; I didn't want to come outside for a long time, which I didn't do. So my mother was coaxing me to come out and sort of — she was trying to help me to get back to some kind of normality. But I still criticize the United States government for not having a real bona fide re-entry program for veterans."

Bang's trauma led him to heavy drinking and drug use. He joined a Black Liberation group that drew on his wartime experience to help it buy guns. On one trip to a pawn shop, he saw a violin and that led him back to music. After discovering the way that free jazz artists like Leroy Jenkins and Ornette Coleman were using the instrument, he began taking his own study seriously. He moved from the South Bronx to the Lower East Side and immersed himself in the counterculture of likeminded artists.

Bang proved to be an active, passionate performer. Though he was associated with free improvisation, his concepts also came from more traditional jazz and Latin music, and he often incorporated that language into his playing. Tom Vitale's 1993 profile of Bang centered on his project paying tribute to pioneering jazz violinist Stuff Smith. 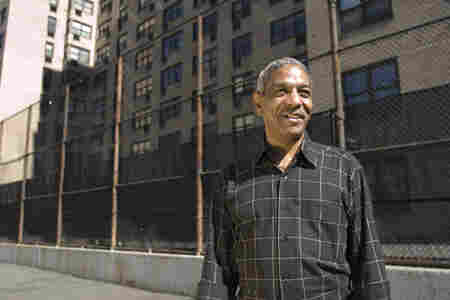 Billy Bang across the street from his house on the Upper East Side of Manhattan. Dustin Ross/Courtesy of the artist hide caption 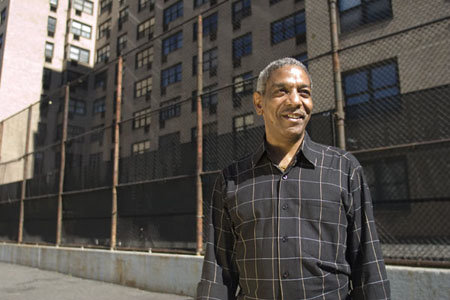 Billy Bang across the street from his house on the Upper East Side of Manhattan.

Dustin Ross/Courtesy of the artist

By the new millennium, Billy Bang had already become a well-respected musician within the jazz world. He spent 10 years with an important group called the String Trio of New York, an improvising ensemble with his violin, guitarist James Emery and bassist John Lindberg.

The Vietnam albums proved to be more high-water marks for his career. Bang called up fellow musicians who had also served in Vietnam for the recording sessions, including conductor Butch Morris.

Billy Bang was scheduled to perform at the Rochester International Jazz Festival in June of this year. Last year, he released a well-received album called Prayer for Peace.

The three NPR stories referenced above can be heard online:

Other stories and appreciations: