Accessibility links
Really Cerebral Jazz, Literally : A Blog Supreme A team of German scientists are investigating how the human brain processes spontaneity by comparing musical improvisations to their imitations. Of course, a few jazz artists were brought along to help out. 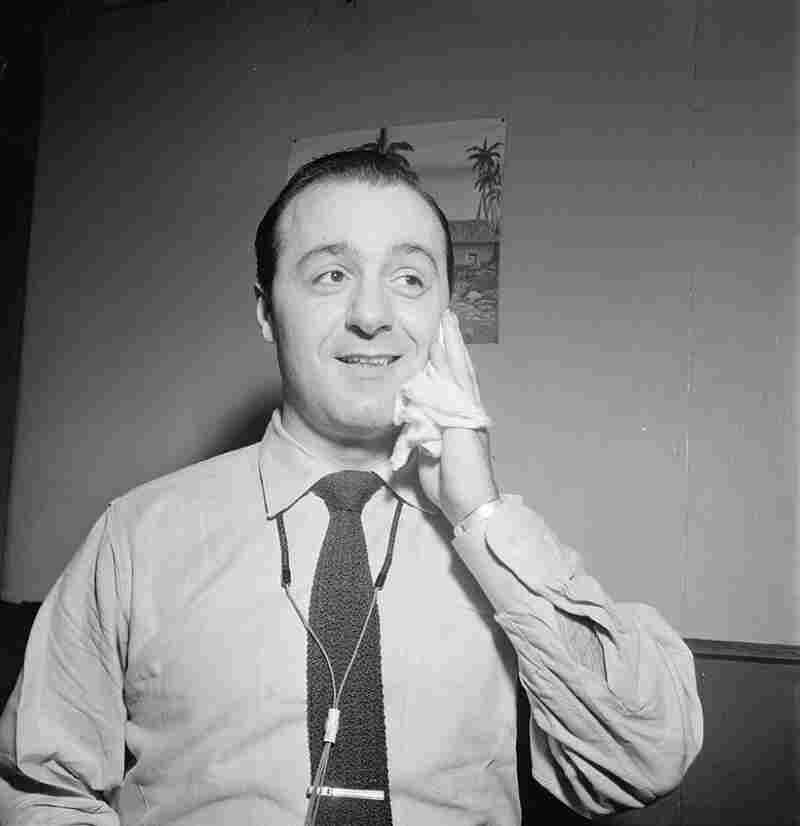 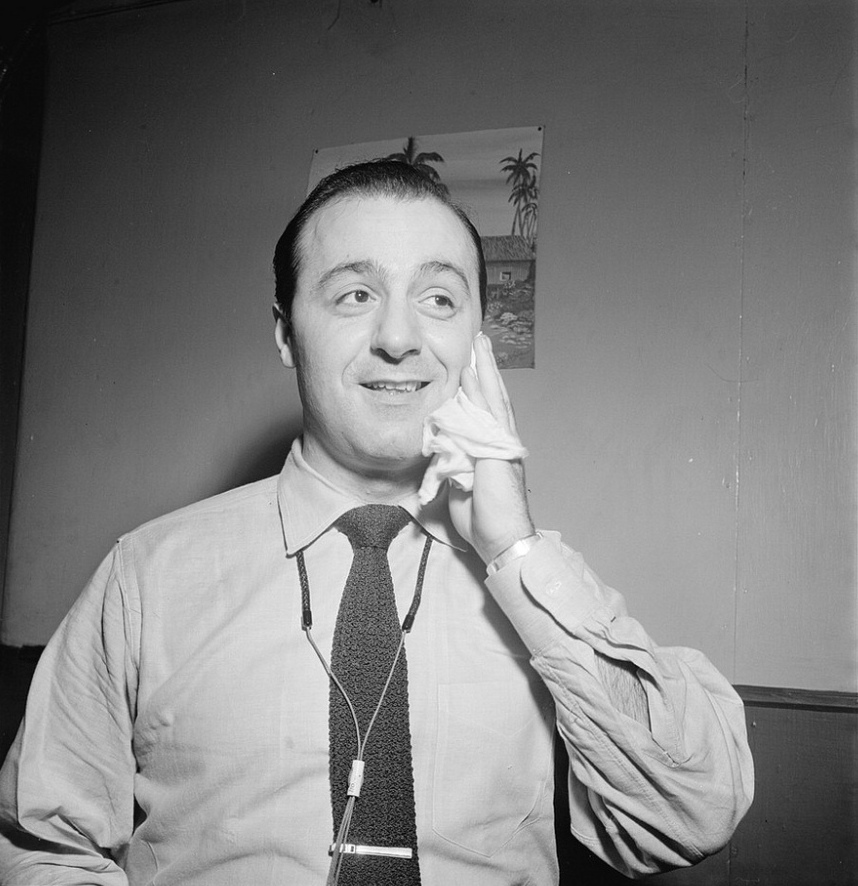 "You Go To My Head": saxophonist Flip Phillips, backstage.

In a jazz performance, how can you tell when a musician is improvising, and when he or she is playing a rehearsed, pre-composed melody? What if somehow, one sounds almost exactly the same as the another?

A team of German scientists wanted to learn more about how the brain processes spontaneity. So they had six jazz pianists improvise over a backing track. Then the researchers transcribed those performances, and had the pianists replicate their colleagues' improvisations. All this got recorded.

Those recordings were played for another set of 22 jazz musicians. According to MRI scans taken during listening, the part of the brain called the amygdala — an emotional response center — responded stronger to improvisations than imitations. (Computer analysis revealed that improvisations were more dynamically variable and more rhythmically irregular than their imitations.) And the team also found that when the musicians thought they were listening to improvisations (whether they were or not), they appeared to imagine themselves improvising — or at least, parts of the brains which control action lit up.

You can read the entire study, or just an abstract. But a report in Science magazine online is easier to digest, and more fun. At the bottom, there are two sets of examples of what the musicians listened to — you can test yourself whether it's improvised or not. Don't worry if you get it wrong: Turns out that the musicians got it right only 55% of the time on average, barely above random chance. [Science: Brains on Jazz Feel the Music]