Accessibility links
Branford Marsalis And Joey Calderazzo's Top Five Jazz Duos : A Blog Supreme Inspired by their own album of duets, we asked the jazzmen to name their favorite pairings. 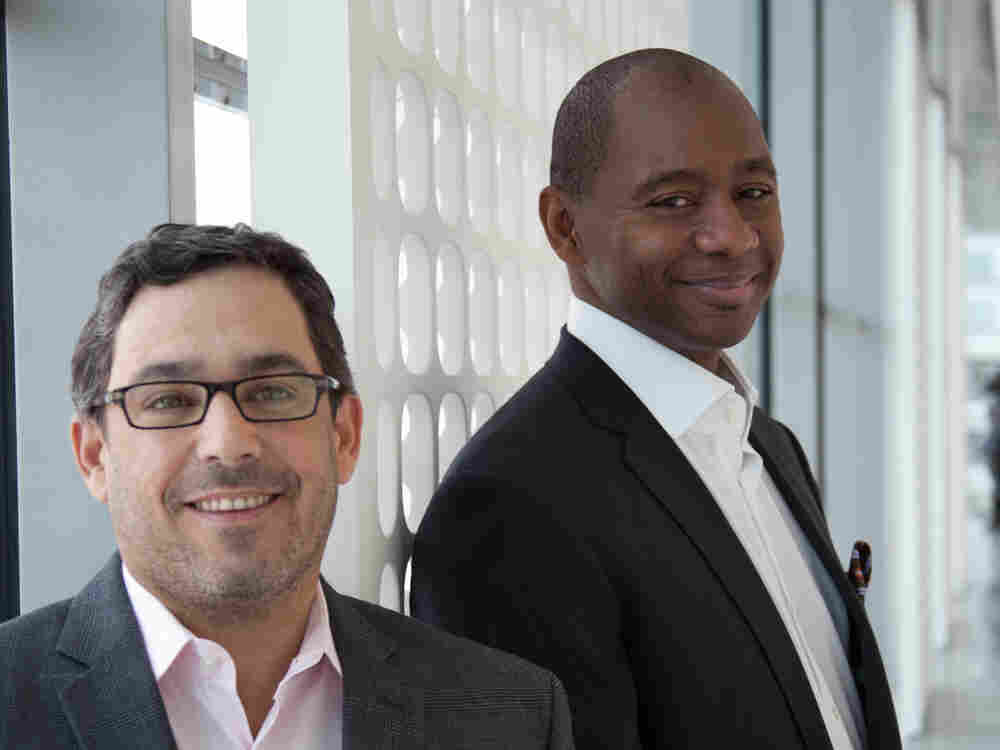 At the 2009 Newport Jazz Festival, saxophonist Branford Marsalis and his quartet were booked on the main stage. You'd expect that: The saxophonist has been one of the best-known and most powerful players in his line of work for decades, and his working band reflects that.

But Marsalis also booked himself another gig at that festival — a duet set on a much smaller stage with his quartet's pianist, Joey Calderazzo. (You can still hear NPR Music's recording of that concert online.) It was something of an experiment, but when the two finished, they knew they had to make a studio recording.

Songs of Mirth and Melancholy was released yesterday on Marsalis Music, Branford's own record label. On account of the new duo album, we asked Marsalis and Calderazzo to tell us about their personal favorite jazz pairings. --Ed. 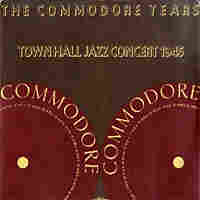 Two lesser-known jazz greats got together at Town Hall in New York City in 1945. Don Byas was the musical midpoint between Coleman Hawkins and Charlie Parker. The emergence of Parker, and Byas' decision to move to Europe in the late 1940s, prevented his achieving greater recognition in the U.S. Slam Stewart was the bass player/sidekick in Slim and Slam — the "Slim" being singer-guitarist Slim Gaillard. The duo had many hits in the '30s and '40s, like "Flat Fleet Floogie," "Groove Juice Special" and "Down by the Station," but Stewart's success as a popular performer led to a diminishing of his great skill as a bassist. However, this recording is a sterling example of two great jazz artists. 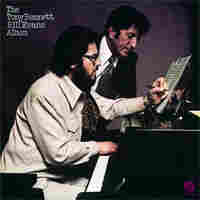 This is the first duo record Branford ever owned. It's a beautiful example of the symmetry that is possible in chamber-music situations. 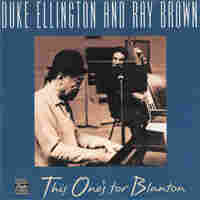 In a tribute to former Duke Ellington bassist Jimmy Blanton, Duke and the great bassist Ray Brown swing out on an Ellington classic originally from the '40s. 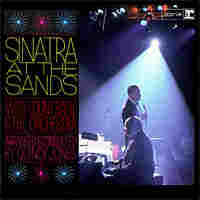 One for My Baby (And One More for the Road)

A classic standard interpreted by two of the great musicians. It's from the terrific Sinatra recording, Sinatra at the Sands. 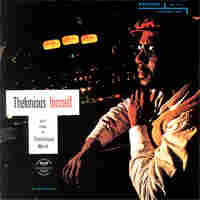 One of the most important musical associations for John Coltrane was his tenure in Thelonious Monk's quartet in 1957. This song is from Thelonious Himself, otherwise mostly a solo piano record. Like Monk, Coltrane uses the tone of his instrument to create an emotional template in addition to a musical one. 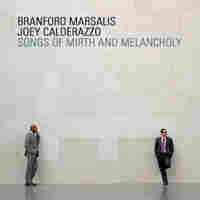 Preview a track from the new recording Songs of Mirth and Melancholy.