Accessibility links
Why Is It Called James Farm? : A Blog Supreme NPR Music is now streaming the new album from the collective band of Joshua Redman, Aaron Parks, Matt Penman and Eric Harland. But what's with the name they've chosen? Here are a few possibilities.

Why Is It Called James Farm?

Why Is It Called James Farm? 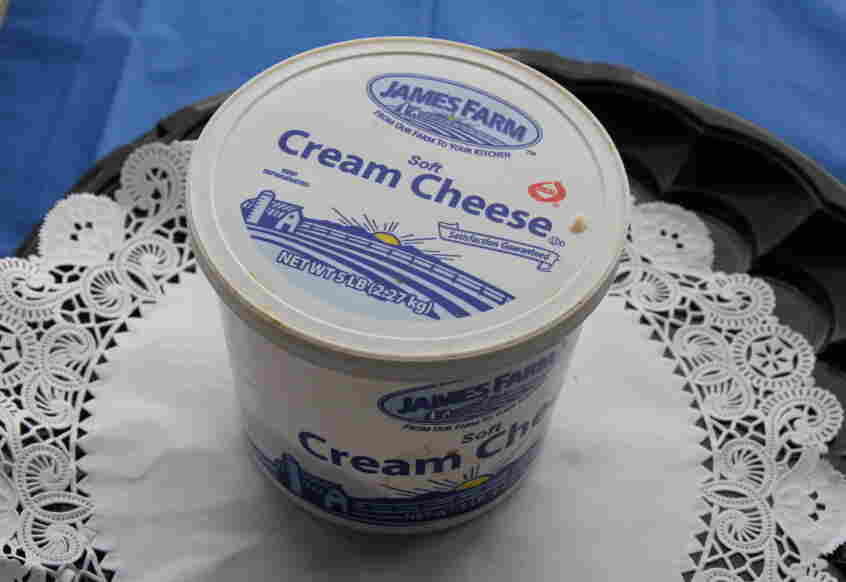 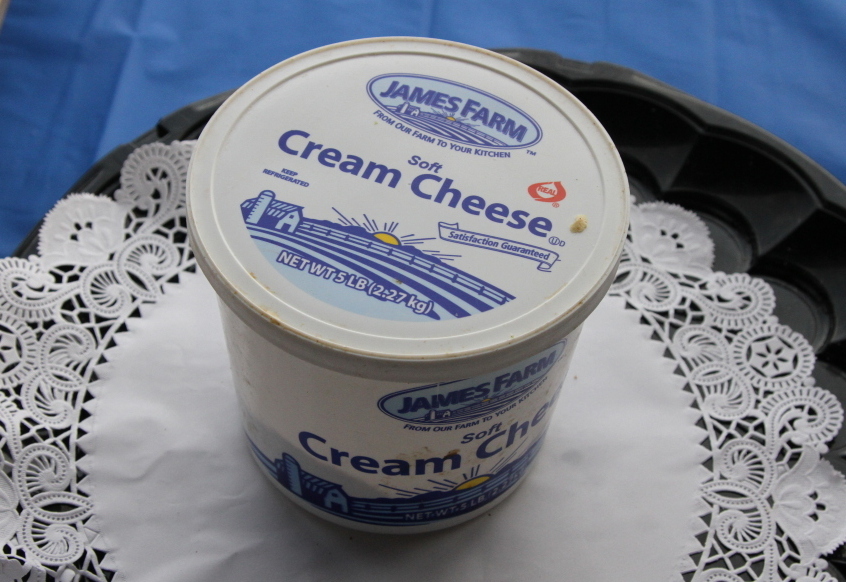 The new album from the band James Farm is coming out in about two weeks: Tuesday, April 26. Until then, NPR Music is streaming the whole thing, via the First Listen series. Do check it out.

James Farm, aka JAMES FARM, is the new band featuring modern jazz giants Joshua Redman, Aaron Parks, Matt Penman and Eric Harland. It's a collective project, rather than the next Redman or Parks record — actually, as of last year, all four members are at least occasional bandleaders. The multiplicity of composers' voices blends nicely; more of my words on the First Listen page.

One small regret: I haven't yet been able to ask the band about its name. JAME probably stands for Joshua Aaron Matt Eric, but the rest? Here are three hypotheses:

I'm hoping it's the last option, because that would make me enjoy the record even more. 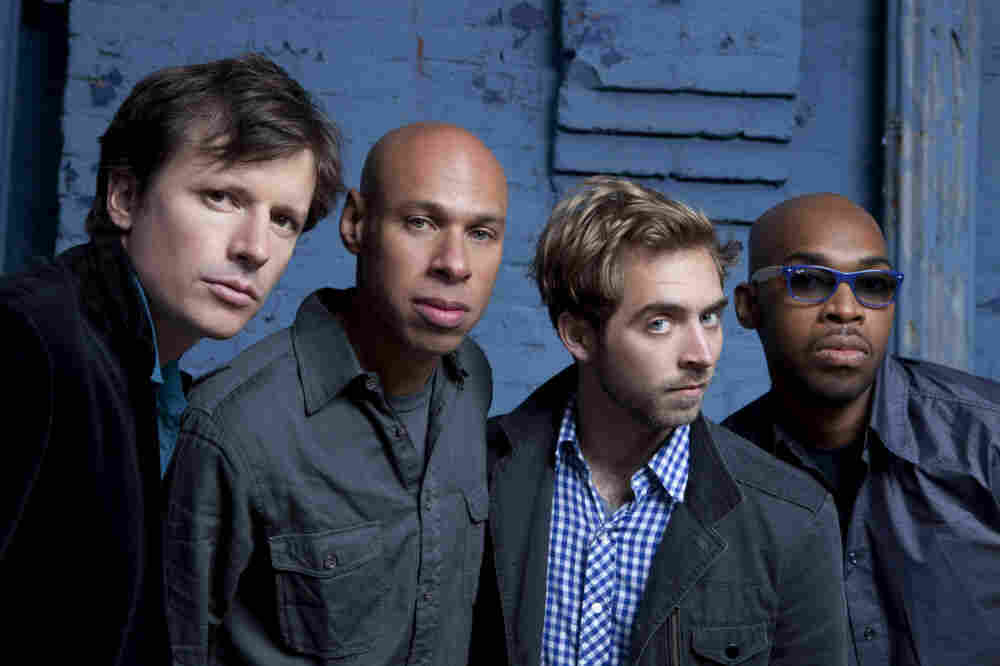 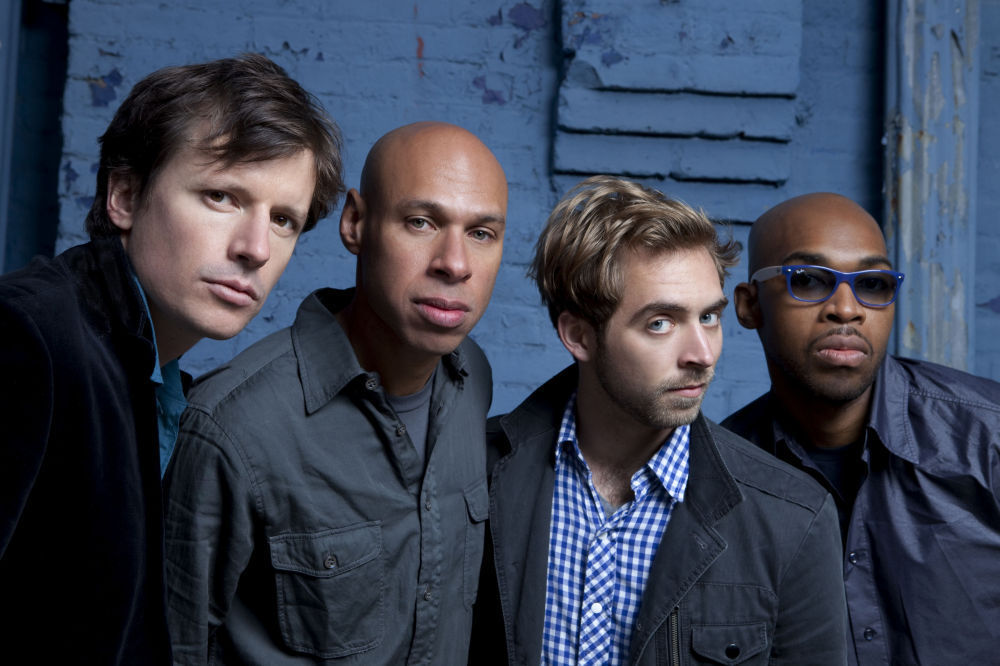