Accessibility links
NEA Announces 2012 Jazz Masters : A Blog Supreme Jack DeJohnette, Von Freeman, Charlie Haden, Sheila Jordan and Jimmy Owens are the five members of the last foreseeable class of musicians to be awarded this lifetime honor for a career in jazz music. 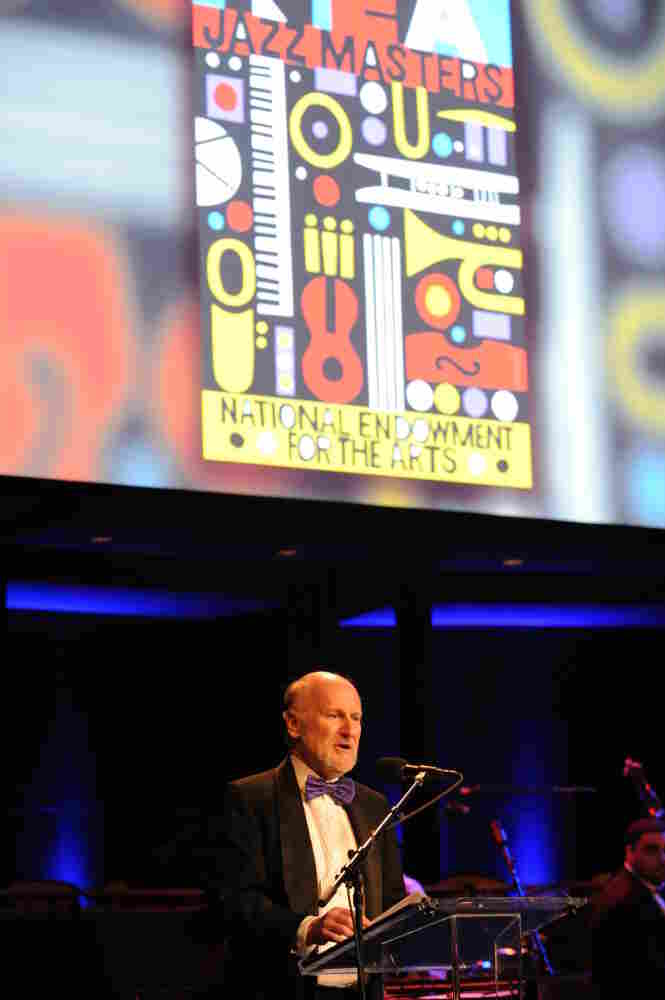 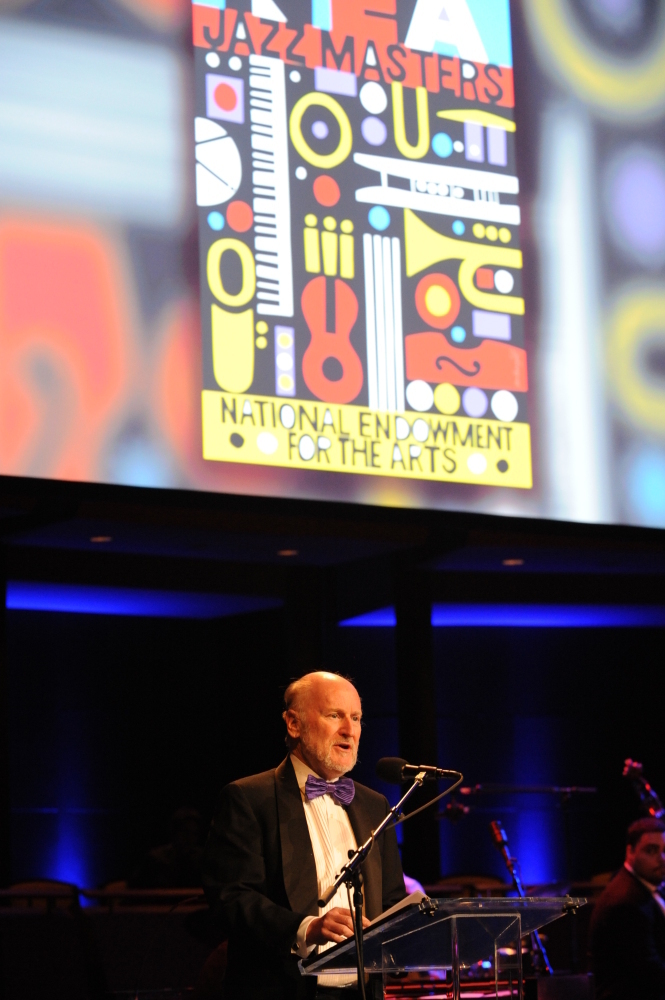 The National Endowment for the Arts will announce the latest recipients of its Lifetime Honors today, including the last foreseeable class of NEA Jazz Masters. The Jazz Masters distinction, which will celebrate its 30th year, recognizes living musicians for career-long achievements.

The 2012 NEA Jazz Masters are drummer Jack DeJohnette, one of the most sought-after musicians for decades; saxophonist Von Freeman, known also for his mentorship of musicians in Chicago; bassist Charlie Haden, a composer with broad stylistic interests and educator of renown; vocalist Sheila Jordan, a distinctive singer-songwriter who has taught many; and trumpeter Jimmy Owens, who receives the A.B. Spellman NEA Jazz Masters Award for Jazz Advocacy largely for his work with the Jazz Foundation of America.

Everyone in the new class of honorees receives $25,000, and will be recognized in a concert and ceremony at Jazz at Lincoln Center in January 2012. NPR Music has co-hosted a live webcast of the NEA Jazz Masters gala in 2010 and 2011.