Accessibility links
Frank Foster, Jazz Saxophonist And Arranger, Has Died : A Blog Supreme The reedman and composer/arranger, an NEA Jazz Master, was known best for his longtime association with the Count Basie Orchestra. The writer of "Shiny Stockings" was a direct link to the eras of bebop and big bands. He was 82. 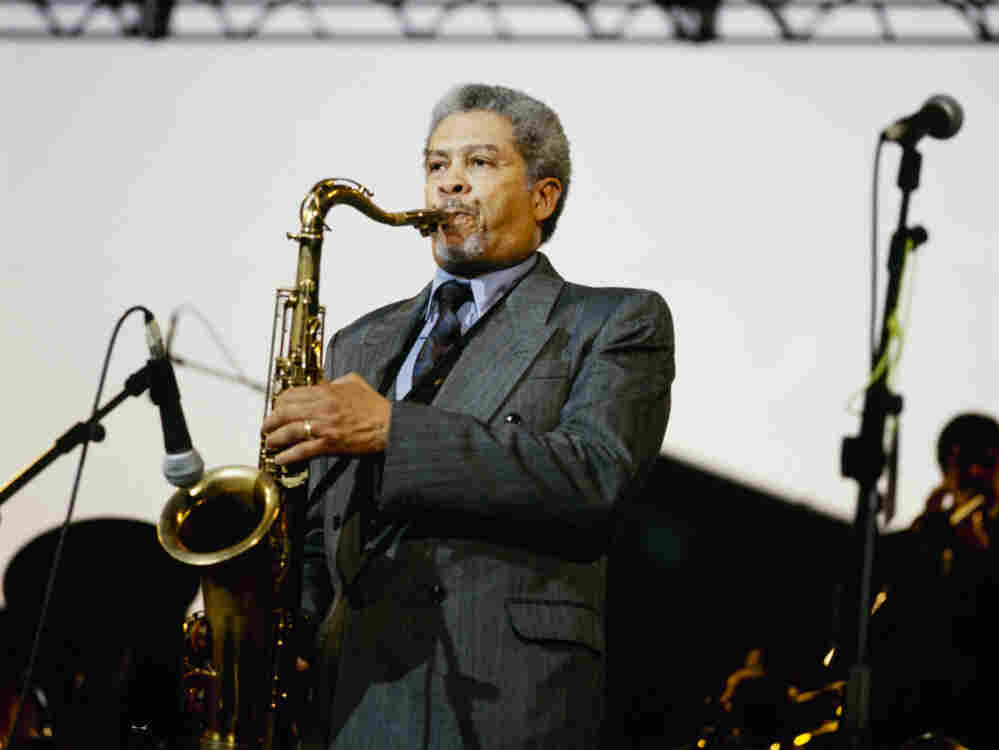 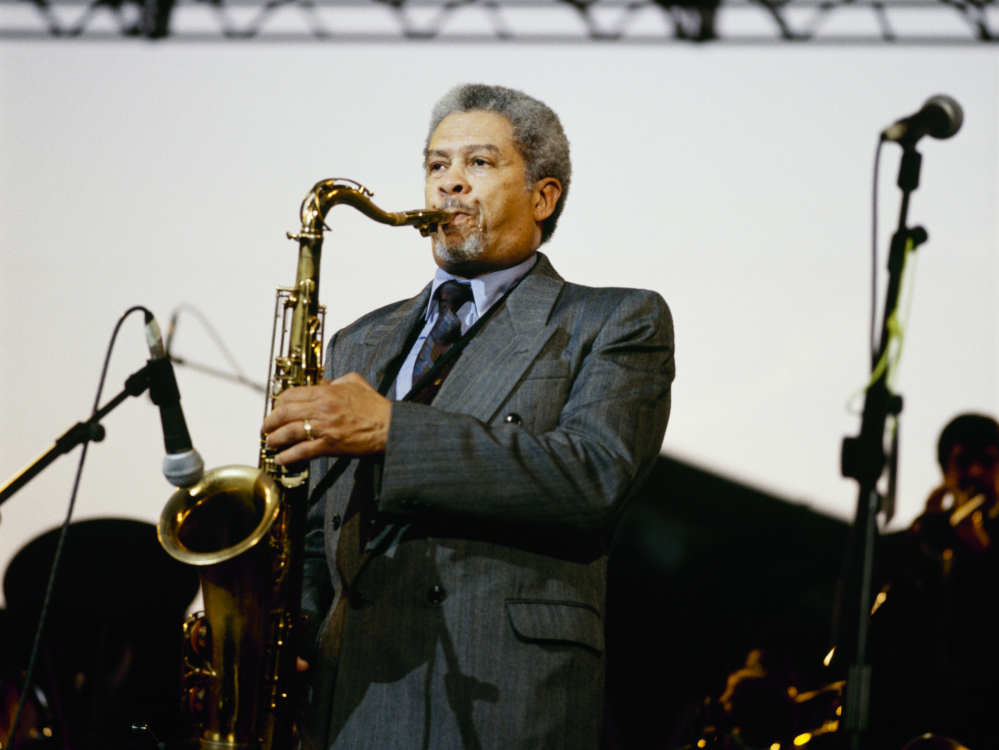 Frank Foster, a saxophonist and composer/arranger best known for his longtime association with the Count Basie Orchestra, has died. He passed away in his sleep early Tuesday morning at his home in Chesapeake, Va., according to his widow and manager, Cecilia Foster. He was 82.

Foster was a key member of the "New Testament" Basie band — the large ensemble Basie led in the 1950s and beyond. In addition to his playing on tenor saxophone and other woodwinds, he contributed many melodies and arrangements. At least one of those tunes, "Shiny Stockings," became a jazz standard.

"One of the core things about that band was that wonderful reed section, the saxophone section," says Dan Morgenstern, director of the Institute of Jazz Studies. "That was such a wonderful sound that that section had, and Frank was so much a part of that."

Foster was born Sept. 23, 1928, and raised in Cincinnati, Ohio. After playing in local dance bands as a teenager, he spent some years at Wilberforce University and moved to Detroit, where many future jazz stars were evolving concurrently with a new musical language called bebop. Foster was later conscripted into the Korean War.

Not long after returning to Detroit, Foster was conscripted by an employer he much preferred: William "Count" Basie. He spent 11 years with the Basie band the first go-round; he later led the Count Basie Orchestra after Basie's death for nine years, winning two Grammy awards in the process. In between, he found work as a freelance saxophonist, composer/arranger and music educator.

Foster also convened his own ensembles, including a big band, which sometimes used the name Loud Minority. He said he was especially proud of his work writing for large ensembles.

"I want to make the biggest statement with the biggest group, the big band, because that's just something that's in my blood from the time I was coming up," Foster said in an interview for the Smithsonian's Jazz Oral History Program. "It has never left. I don't care what the economic conditions of the nation or the world become, or how they affect how we live and work and whatever. I have to make a statement with a big band, or there ain't going to be no statement."

In recent years, after he again left the Basie band, NPR has followed Foster's career. After a 2001 stroke left him unable to perform, he was left with minimal pension and Social Security benefits, the result of many years of being paid in cash for his services. Additionally, Foster had given away many of his publishing rights in youthful ignorance, which deprived him of substantial royalty payments over the years.

Last year, a team from Rutgers School of Law helped him win back his rights to collect royalties for his compositions, including "Shiny Stockings." Now, the family Frank Foster worried about for so many years will finally be able to collect on the fruits of his legacy.