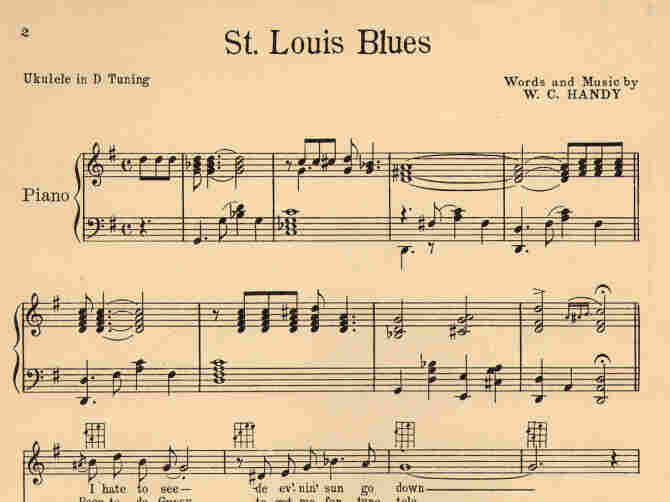 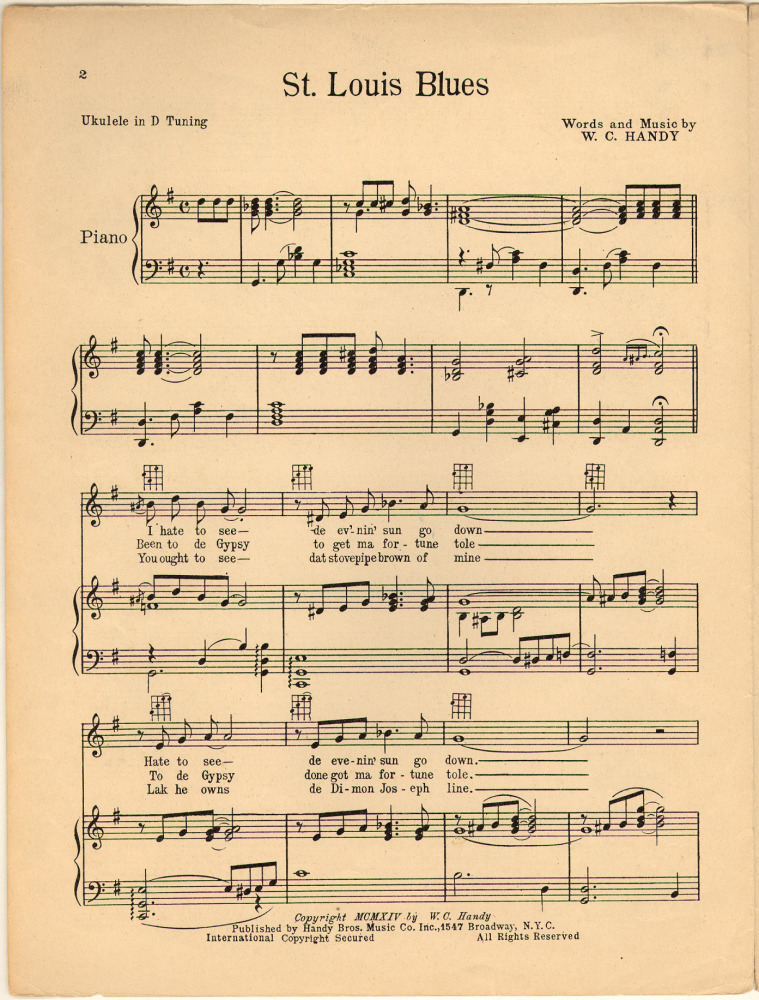 W.C. Handy, known as the "Father of the Blues," didn't exactly invent the blues, as his nickname might imply. Instead, this savvy African-American songwriter and publisher tapped into the soul of his people and took their rustic sound — a combination of work songs, field hollers and spirituals — and shared it with the rest of the world. He popularized The Blues.

"St. Louis Blues" was his best-known tune. It made Handy millions in royalties, inspired multiple motion pictures and was recorded by America's top jazz artists. Nine decades since its original release, the song continues to be reinvented in every imaginable setting, from classical music orchestras to rock 'n' roll acts. Here are a few "jazzy" versions.

Although this isn't the first recording of "St. Louis Blues," it may be the finest, simply because it's the "Empress of the Blues" meets the "Father of the Blues." The way Bessie Smith sings "My man's got a heart like a rock cast in the sea," a line Handy stole from a sorrowful woman singing on the streets of St. Louis, is enough to make anyone tremble. Below is Smith's only film appearance. She also made another early recording of "St. Louis Blues" with Louis Armstrong.

Singer Nat King Cole starred in a major role on screen only once in his life, when he portrayed W.C. Handy in the 1958 film St. Louis Blues. In spite of the film's mixed reviews, Cole was surrounded by the best talent of the day. The script and direction were poor, but Handy still must have been flattered. 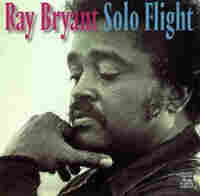 W.C. Handy's father, a fire-and-brimstone preacher, once said, "Sonny, I'd rather follow you to the grave than to see you be a musician" — unless, of course, he chose to play the church organ. Thankfully, Handy ignored his father's advice and bought a guitar instead. Pianist Ray Bryant, who died last June, was also steeped in the sound of the black church. He almost always included "St. Louis Blues" in his live performances.

Composer George Gershwin borrowed W.C. Handy's themes for his own music, including for "Rhapsody in Blue," Gershwin's landmark work. Although the two musicians didn't know each other, Gershwin gave Handy a signed copy of his famous score with a note thanking Handy and acknowledging that his "early 'blues' songs are the forefathers of this work." Herbie Hancock and Stevie Wonder pay homage to Gershwin's admiration of Handy here. 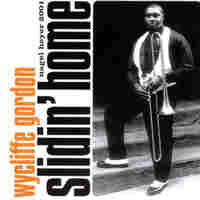 The catchy quality and charm of "St. Louis Blues" is often attributed to the "tango" section, in which Handy employs Cuba's habanera rhythm in the 16-bar bridge. This is often referred to as the "Spanish Tinge" in the New Orleans jazz tradition. Handy was deeply moved by the tango during his travels to Cuba with a minstrel troupe in 1900. Crescent City's own trombonist, Wycliffe Gordon, lays the Spanish Tinge on thick with his own modern interpretation.