Accessibility links
Actually Useful Research About Younger Jazz Audiences : A Blog Supreme There's a new study out about jazz ticket buyers. In 2009, the Jazz Arts Group of Columbus, Ohio received a $200,000 grant to study the changing crowd. And for once, it takes a closer look at a key demographic. 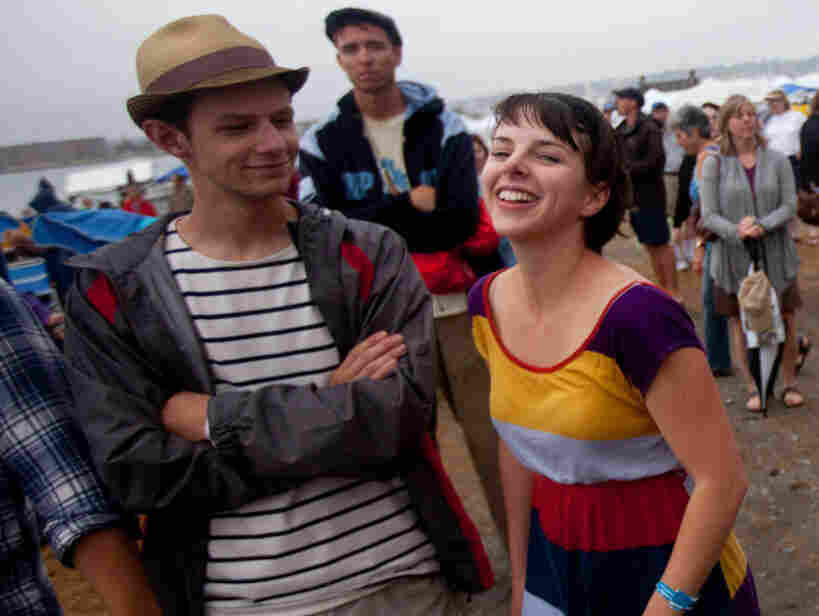 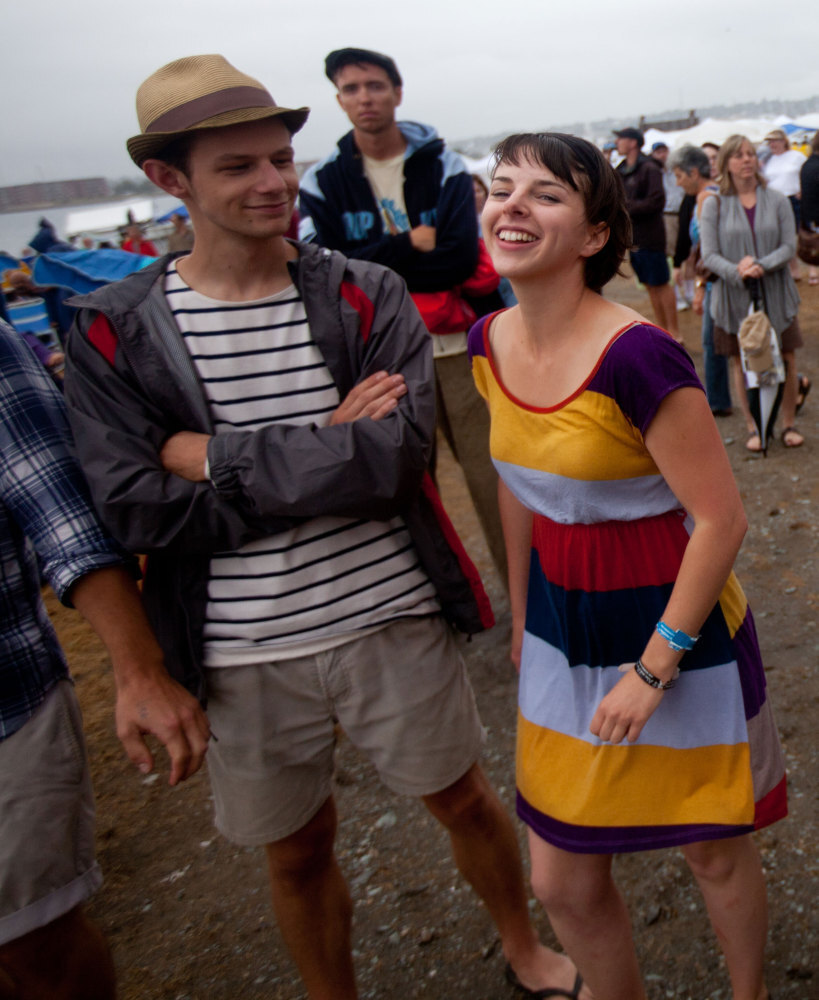 There's a new study out on the jazz audience. And for once, it actually contains some pertinent information about younger jazz concertgoers — the demographic much bandied-about the last time there was significant data about live jazz crowds, and the one necessarily responsible for the future proliferation of jazz performances.

In 2009, the Jazz Arts Group of Columbus, Ohio received a $200,000 grant to study the changing jazz audience. It calls its ongoing effort the Jazz Audience Initiative.

The core of the study is a random survey of jazz ticket buyers distributed through six large jazz presenters and 13 university-based jazz presenters, accounting for 19 cities throughout the U.S. This is significant: It means audiences surveyed were largely attending concerts put on by big arts institutions (Jazz at Lincoln Center, SFJazz, Monterey Jazz Festival, etc.) rather than small-to-medium-sized venues, or other relatively off-the-grid jazz shows. That also means there was only data from the most conspicuous of New York venues, and no representation from the large jazz community in Southern California. You can read an executive summary of the survey (opens a PDF).

(So far, the JAI has also produced a music listening study and review of existing literature on the subject. Those are also PDF files.)

While the study admits this survey "do[es] not constitute a representative sample of all jazz audiences nationwide," there is a lot of valuable data here. And as jazz concert presentation continues to move toward a model of large institutions, rather than small clubs, the survey results are all the more prescient going forward.

Let's have a closer look at the findings. Starting with:

Demographically, jazz ticket buyers across the 19 communities are middle-aged, predominantly male, and very well educated. On average, only 17% are under age 45, and 80% are white.

Perhaps that data, gathered in summer and fall 2010, reflects the nature of the audiences at the institutions where it was collected. Perhaps it also reflects the fact that the JAG surveyed only ticket buyers — the people who themselves purchased admission, whether for themselves or another — and not ticketholders at large. In contrast, the 2008 NEA Survey of Public Participation in the Arts indicates that the median age of jazz concertgoers was 46, or in other words, about 50% of jazz audiences were under age 46. And many observers were alarmed about that age too.

Whatever the case, it was enough to make the JAI pay attention to the habits of younger buyers in the survey. Here's another one of the "key observations":

Of course, the survey notes that the most important factor in concertgoing is who is performing. But the survey also notes that younger patrons are more interested in performing music themselves, that younger ticket buyers "exhibit categorically more eclectic musical tastes than their older counterparts," that cost is a significant factor expecially among younger ticket buyers, that younger buyers tend to use social networking and Internet music discovery, and that younger jazz buyers "have an especially strong affinity for informal settings." Indeed, "survey results point to dramatic differences in the music consumption patterns of older and younger jazz patrons."

One might extrapolate this information to a typical jazz concert put on by a university arts presenter or major institution. It might be an artist who doesn't market him or herself online. It might be in a large concert hall. It might be more expensive than a set at a club. And you see why, according to the survey, younger audiences are disinclined to attend such shows.

So what is to be done about this? That's the major question. The JAI lists a few recommendations for jazz presenters at the end of its summary. It mentions "both live and digital experiences." It discusses reassessing the "utility" of "defining themselves around a specific form of music." It brings up "creative wa[y]s to address the cost barrier." It recommends finding "small, intimate spaces" where audiences can move around and socialize compared to "formal concert halls," and partnering with new organizations in the community to make this happen. It also mentions the need for new ways to market jazz and other informal ways to educate audiences about the music.

None of this means anything if nobody decides to put these ideas into practice. Some organizations already are doing so — many of which the JAI didn't partner with to gather data. The JAI's next move ought to be to track the venues and presenters which are already experimenting with alternatively-financed low cover charges, with live webcasting, with non-traditional or informal spaces — and the major institutions which adopt some of those practices — and see how they fare.

There was another encouraging finding.

Approximately 70% to 80% of jazz buyers across the sites aspire to attend more jazz shows than they do now.

It seems like the JAI study gives some important clues about how to catalyze that interest.