Accessibility links
Drummer And Composer Dafnis Prieto Named MacArthur Fellow : A Blog Supreme The Cuban-born percussionist, known for his gripping rhythmic command and original take on Latin jazz, will receive $500,000 over five years. He says he will use the opportunity to execute projects he has long dreamed of fulfilling. 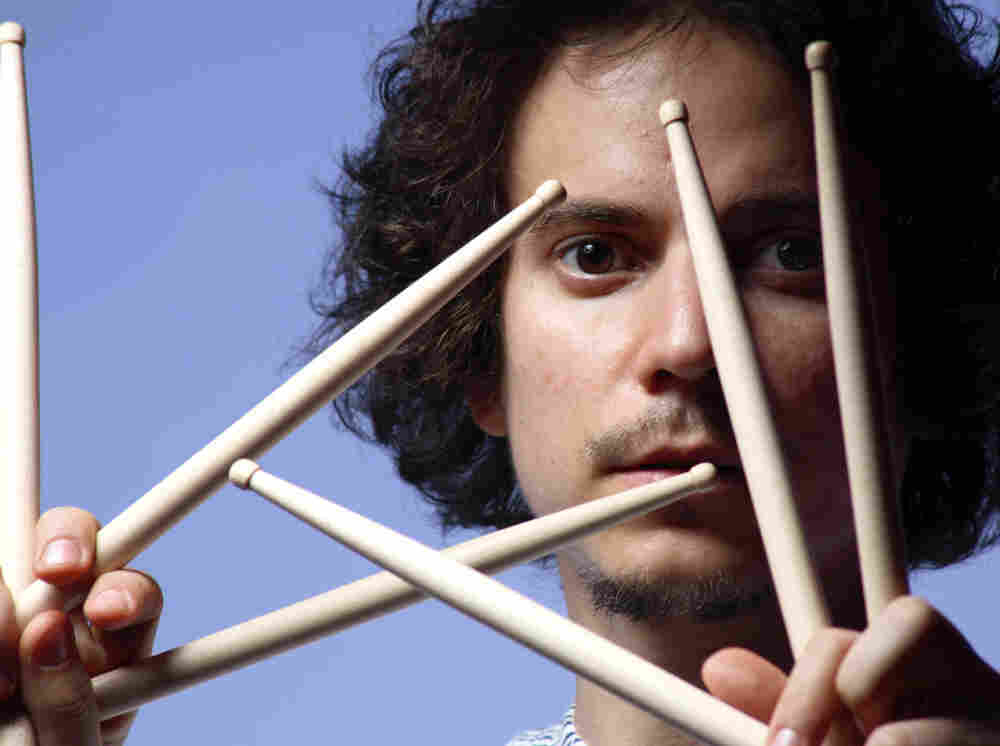 Dafnis Prieto has released four albums as a bandleader. Henry Lopez/Courtesy of the artist hide caption 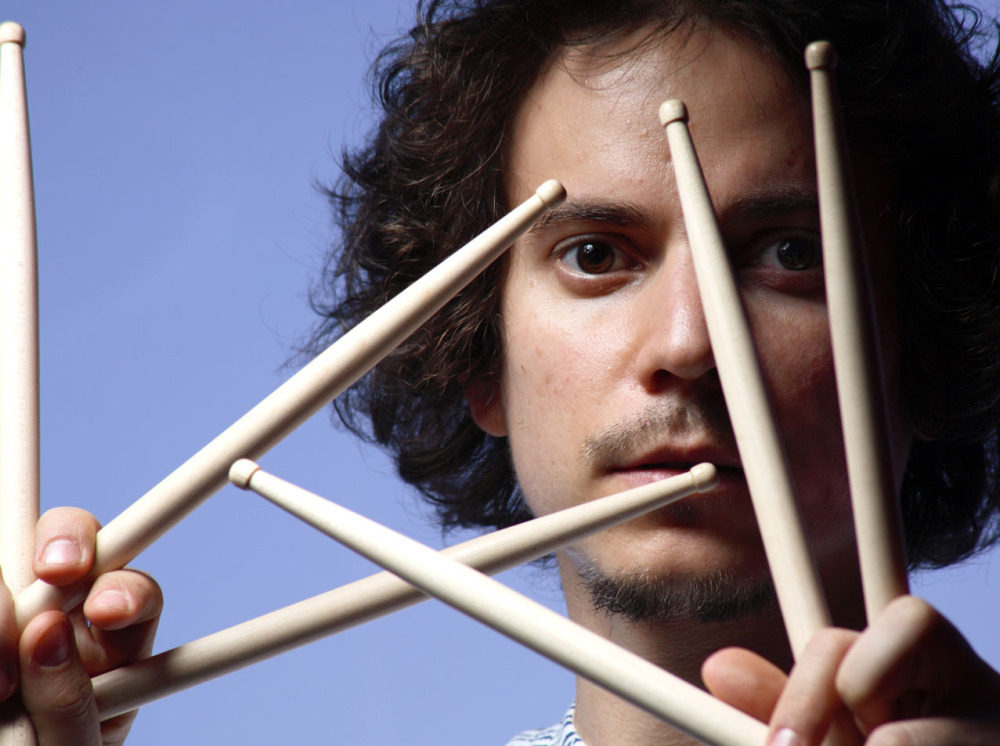 Dafnis Prieto has released four albums as a bandleader.

Henry Lopez/Courtesy of the artist

The John D. and Catherine T. MacArthur Foundation has named Dafnis Prieto, a drummer and composer with gripping rhythmic command and an original vision of Latin jazz, as one of 22 new MacArthur Fellows for 2011.

In a phone call he received upon returning from a European tour, Prieto learned he had received the award worth $500,000, distributed quarterly over five years. The MacArthur Fellowship, often unofficially called the "genius grant," comes with no restrictions on spending, as it is designed to encourage future creativity.

Not long after he emigrated to New York City from Cuba in 1999, he quickly became known as an exceptional drummer who could execute complex and stunning musical ideas with flair. When he isn't busy as a sideman, Prieto, who is 37 years old, has pursued his own compositions and projects, releasing four albums as a bandleader since 2005.

"I feel a lot of dreams getting closer to com[ing] true, to really materialize a lot of those dreams," he said Monday in a phone interview. He said the award would provide him "freedom to focus on my own music and my own projects," including an album with his Proverbs Trio — a collaboration with rapper Kokayi and keyboardist Jason Lindner — and a book about drumming.

Among Prieto's distinctive musical signatures is his use of Afro-Cuban percussion rudiments, often modified and embellished. He said he thinks about his Cuban heritage, both with respect to and apart from his music.

"It's like a chess game, you start looking at yourself and where you come from on an intellectual level," he said. "When you're inside it, you don't pay attention to it, because you're an insider."

In 2011, the MacArthur Foundation also recognized musicians Alisa Weilerstein, a cellist, and Francisco Nuñez, a conductor of a New York City youth chorus and composer.

In 2009, Prieto released a live recording from his Si O Si Quartet. He visited the WBGO studios in Newark, N.J. to perform with the quartet in a session that NPR Music has archived.