Accessibility links
Around The Jazz Internet: Nov. 18, 2011 : A Blog Supreme The universal lick, Amy Winehouse's jazz record and a new club in the desert — of Qatar. 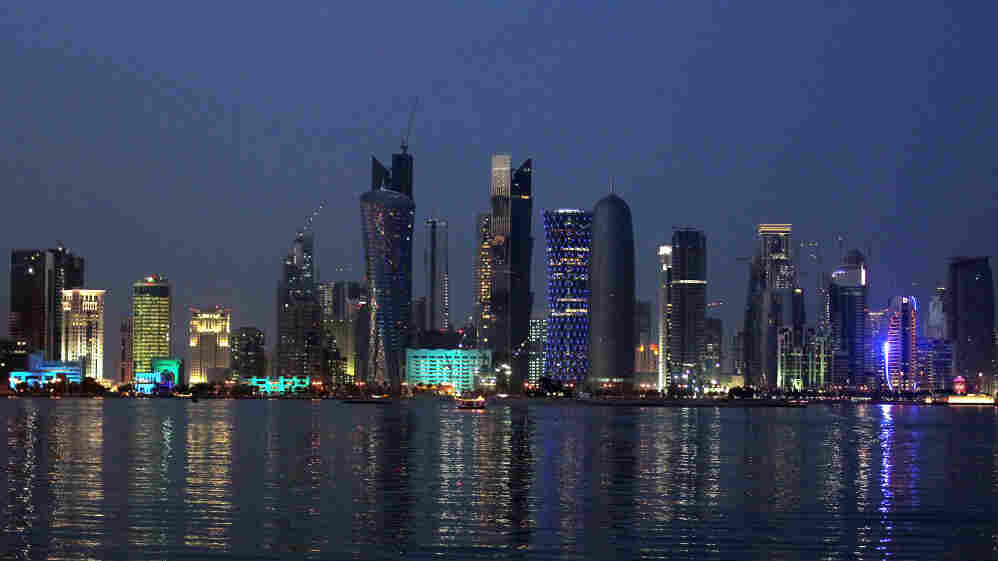 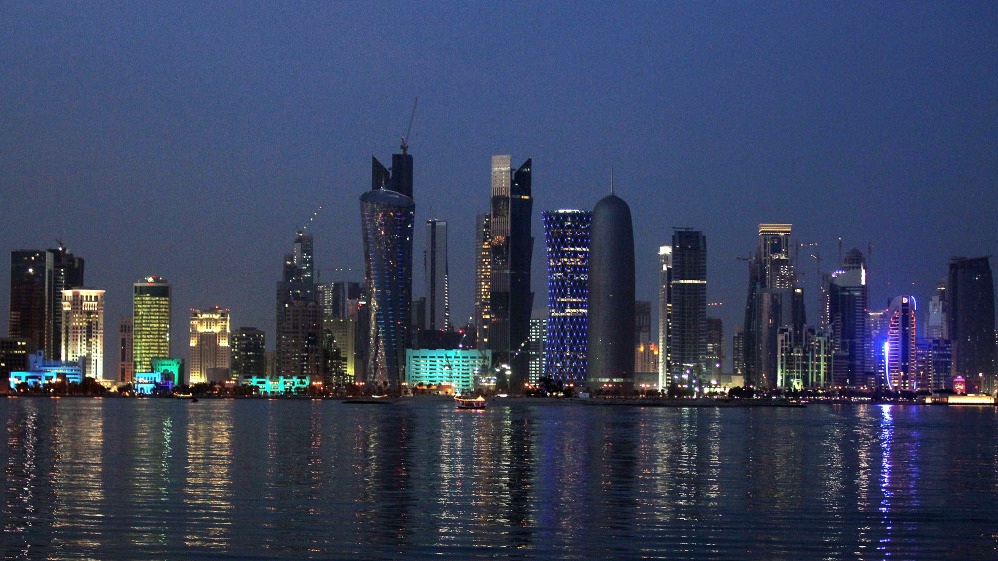 The skyline of Doha, Qatar. The city will welcome a new jazz club, operated by Jazz at Lincoln Center.