Accessibility links
Gangsterism On The Potomac: Jason Moran And The Kennedy Center : A Blog Supreme Seven reasons why the arts institution was wise to hire the jazz pianist and composer.

Gangsterism On The Potomac: Jason Moran And The Kennedy Center

Gangsterism On The Potomac: Jason Moran And The Kennedy Center 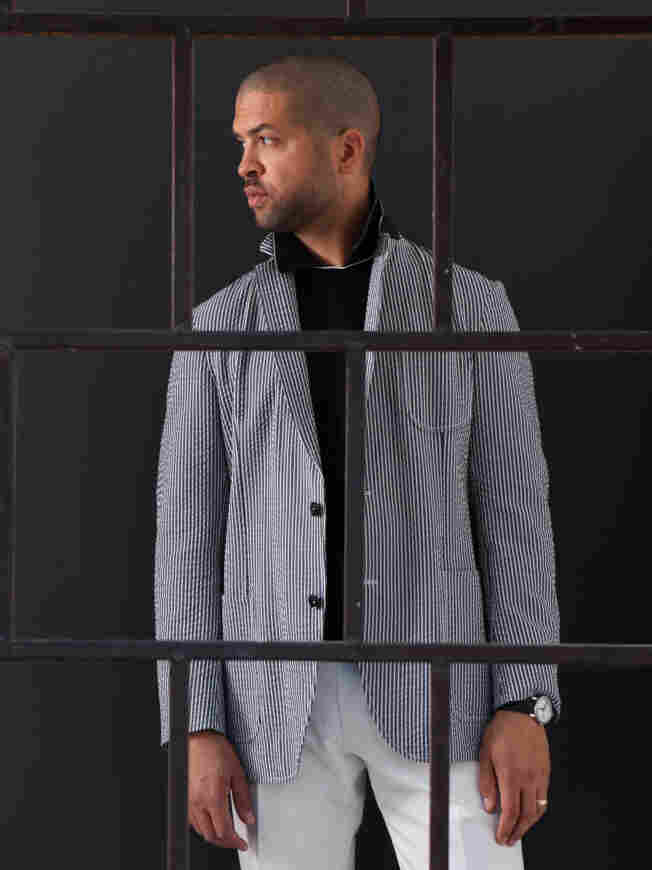 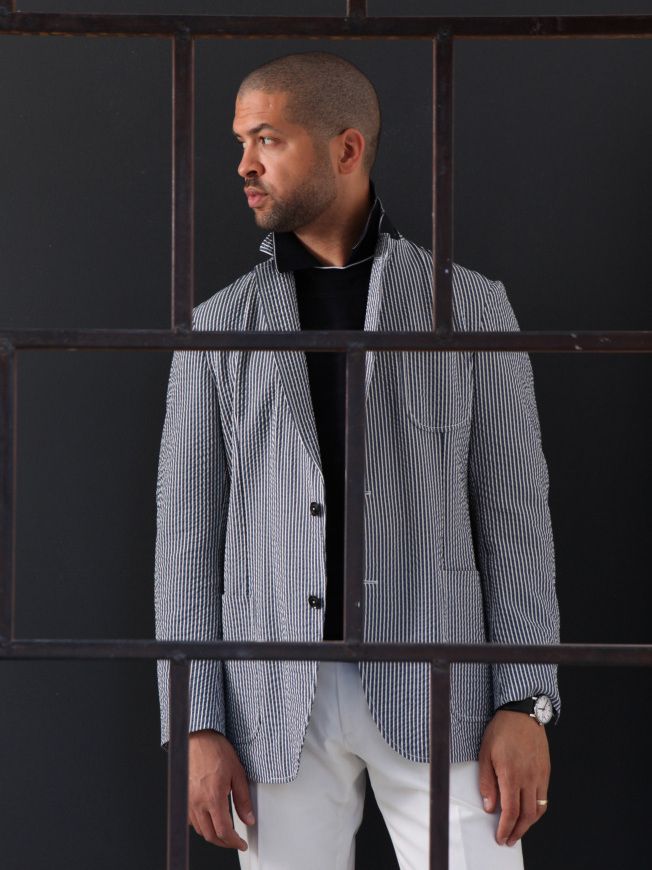 Mr. Moran of K.C.: Jason Moran, the new artistic advisor for jazz at the Kennedy Center.

Unexpected news broke on Tuesday morning: Pianist and composer Jason Moran was appointed artistic advisor for jazz at the John F. Kennedy Center for the Performing Arts in Washington, D.C. The Times was first, but others reported it quickly too.

That sounds sort of like a minor item, a business transaction where a moderately prominent artist is named to an administrative position. In the grand scheme of music news everywhere, it probably is — especially considering we have little idea how Moran's tenure will play out in practice. But I've been struck by how smart I find this decision, and I'd like to try to explain why.

At a lean financial time, one of the country's largest and most visible arts institutions is not only renewing its commitment to jazz — it's doing so in a way that may shake up the landscape for its field. (And, one should mention, it's also replacing a beloved figure in previous jazz advisor Dr. Billy Taylor.) The Kennedy Center has often been criticized as a conservative presenter, and its jazz arm isn't excluded. In hiring Moran, they're getting a track record which transcends the progressivism vs. conservatism debate — it's vast enough that you probably ought just to say it's generally of its time, in the best way.

(About the title: Moran has an ongoing "Gangsterism" series of compositions. Check his catalog for examples. Also, let's note here that NPR Music and the Kennedy Center have a professional relationship in recording A Jazz Piano Christmas, JazzSet concerts and the annual Toast of the Nation broadcast at the venue. I have had little to do with the programming of these things. Moving on ...)

Why is it such a smart move? Seven thoughts: