Accessibility links
Handicapping The 2012 Jazz Grammys (Or What's Left Of Them, Anyway) : A Blog Supreme Picking who ought to win — and who might actually win — from a diminished field.

Handicapping The 2012 Jazz Grammys (Or What's Left Of Them, Anyway)

Handicapping The 2012 Jazz Grammys (Or What's Left Of Them, Anyway) 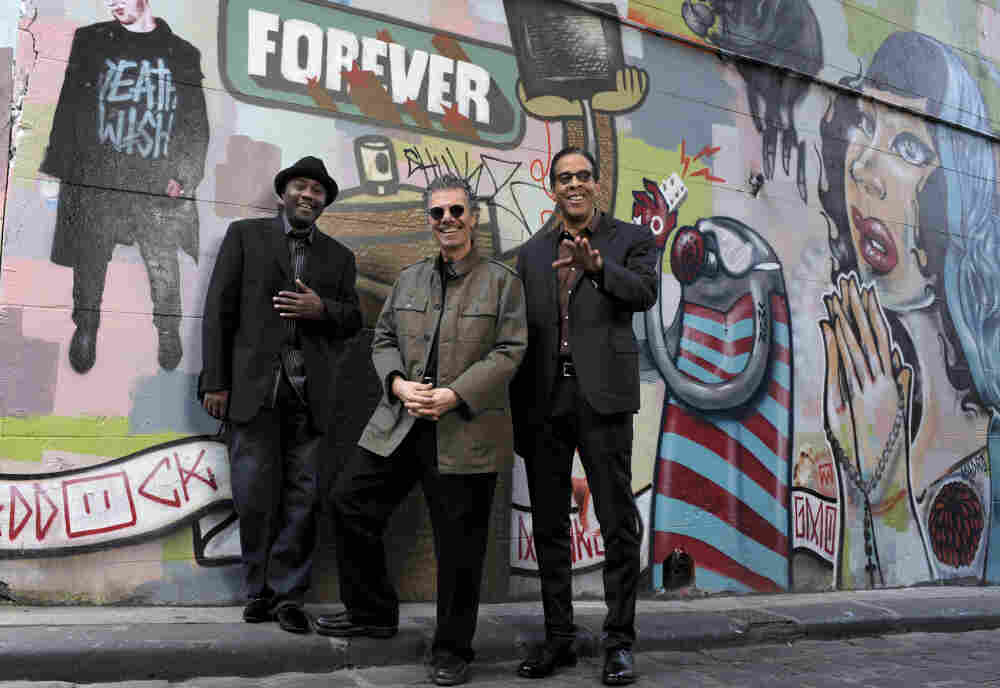 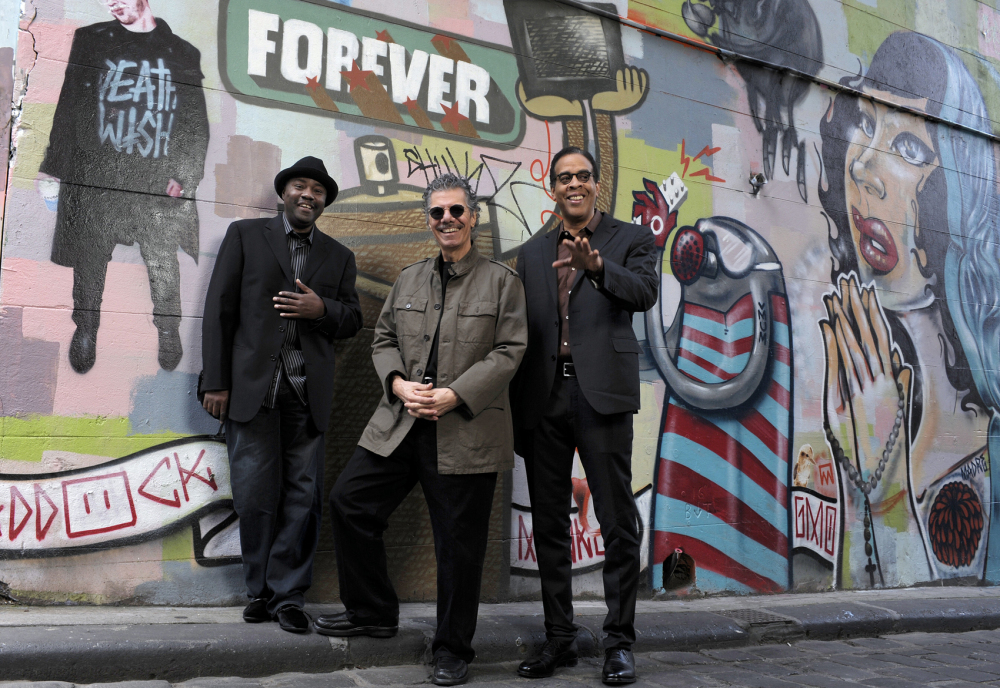 As an avid jazz media consumer based on the East Coast, I've come to find the annual announcement of Grammy nominations worth a bit of detached amusement. The results, at least where jazz is concerned, rarely align well with my perceptions of emerging critical consensus, but it's fun enough to handicap the field presented for you. Meanwhile, some jazz musicians are getting awards with some prestige to them, and the vast majority of other jazz musicians remain happily unconcerned with Grammy Awards and the sector of the recording industry responsible for them. So no harm is really done.

This year is a bit different. When two jazz categories from the Grammy Awards were eliminated in a top-down Awards-wide cutdown in April, a number of jazz musicians — notably, Latin jazz musicians, who lost the Best Latin Jazz Album category — publicly protested. Some have since filed suit.

Wednesday night's nominations announcement reveals the consequences of the cutdown. There remains plenty of detached amusement to be had: Here are the 2012 jazz Grammy Award nominees, along with my picks and my predictions for what the Recording Academy will decide. (The full list is here.) But at the end, I offer a few more observations about what the elimination of categories may have wrought.

Pick: Fred Hersch on "Work." The pianist's improvisation on the Monk tune, taken from a solo performance at the Village Vanguard, dares to be different. It's got this two-hand independence thing going on, as if it were some sort of improvised baroque fugue. Hersch shoots off in all sorts of different directions through what feels like the piano's entire range, but he still implies this rock-solid swing undercurrent in perfect time. (You can hear it at the Palmetto Records website.) That aesthetic of swinging from another planet is sort of what Monk did, though this sounds nothing like Monk. I'd like a solo this creative to take home the prize.

Prediction: Chick Corea for "500 Miles High." The Sonny Rollins solo is interrupted by his announcement, and then goes into the Ornette Coleman duet, which is the more fascinating part of the track anyway. The Ron Carter solo, a long embellishment of the melody, has tons of soul — but it's a bass solo. (Sorry, bass players; just trying to predict the thoughts of a small group of people who aren't me.) The Randy Brecker is a romp, and I've made my position known on the Fred Hersch, but Grammy voters love Chick Corea. He took home a Grammy seven times from 2000-2010. He's overdue.

Pick: The Mosaic Project. I'm not always the biggest fan of the future-funk vibe on this record, where drummer Terri Lyne Carrington calls together an varying all-female cast. It is, however, the one which stands out the most from the rest, which — repertoire aside — are mostly well-mannered conventional jazz records. There's nothing to be discounted about making a conventional jazz record, if it's good. But wouldn't it be great to see something laden with a sense of the contemporary, of African American pop from the last quarter century, of the idea-mashing experimentation common throughout music today: Wouldn't that be a great winner?

Prediction: Kurt Elling. Now that he's finally won a Grammy, after many years of being nominated, subsequent awards should follow. The man commissioned creative arrangements on a diverse set of material, wrote a few hyperliterate lyrics and cultivated truly virtuoso pipes. Personally, I don't love Kurt Elling's brand of artistry — but I do recognize it as artistry, and in that light, The Gate feels like a major statement.

Pick: Gerald Clayton. The twenty-something pianist plays old-school standards and swings; his go-anywhere rhythmic flexibility feels distinctly of a new generation. He's a subtle and deceptive stylist, who works in a lot of activity under a pretty legato melody. It'd be swell to see the Grammys recognize jazz talent from someone anywhere near his generation, for once. And as a kid who grew up around music — his dad and uncle are well-recognized jazz musicians — he actually stands a shot at being recognized by enough of the Recording Academy voters to one day take home the prize.

Prediction: He probably won't this year. This one is likely going to Sonny Rollins, who turns out epic performances like Road Shows Vol. 2 with regularity. The Roy Haynes, Jim Hall and Ornette Coleman guest spots on this; the fact that he's a living legend; the Beast Mode he summons: Those work pretty heavily in his favor. (This is assuming that Chick Corea wins elsewhere, and that the Esperanza Spalding as Best New Artist factor doesn't elevate the Joe Lovano record to the top.)

Pick: Miguel Zenón. This is one of my very favorite records this year: It connects classic Latin boleros — a repertoire with a popular, communal heritage — to some rather astonishingly complex re-imagination in ways that never feel contrived. It is more "the Miguel Zenon quartet with winds" than a "Miguel Zenon large ensemble," but it's on a shortlist, and ought to be recognized somewhere.

Prediction: Gerald Wilson. All these are good records; I could see any of them winning. But when in doubt, pick the jazz giant who refined his own distinct ensemble sound, especially one who collaborates with his son and grandson.

What else? Some other observations about this year's selections:

Certainly, not all those things are directly attributable to category consolidation. But the cutbacks have certainly reduced the diversity of jazz aesthetics represented here. And that may be something worth being more than detached about.