Accessibility links
Someone Said Something Negative About Jazz As A Whole Again : A Blog Supreme But at least try to understand exactly what he said before saying anything.

Someone Said Something Negative About Jazz As A Whole Again

Someone Said Something Negative About Jazz As A Whole Again 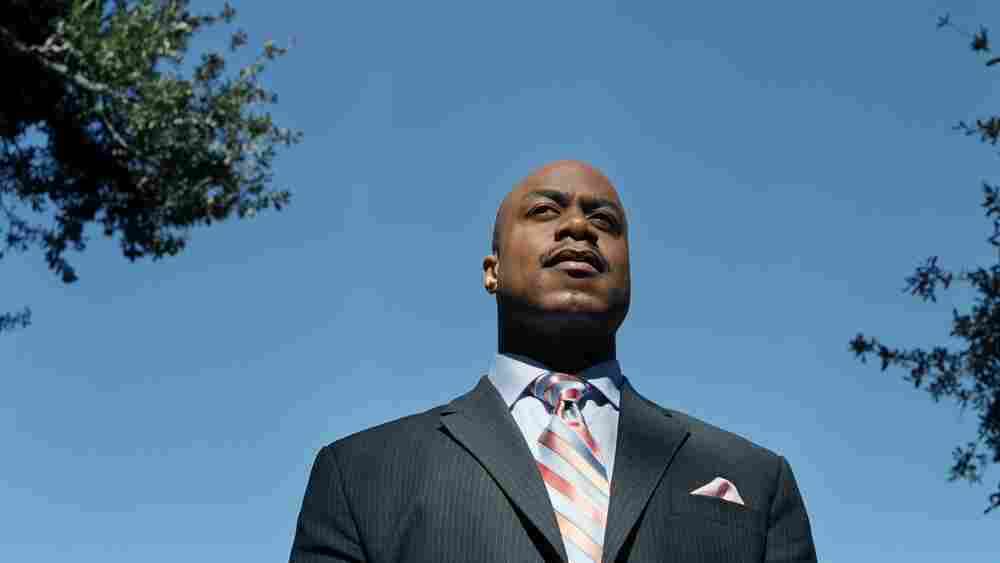 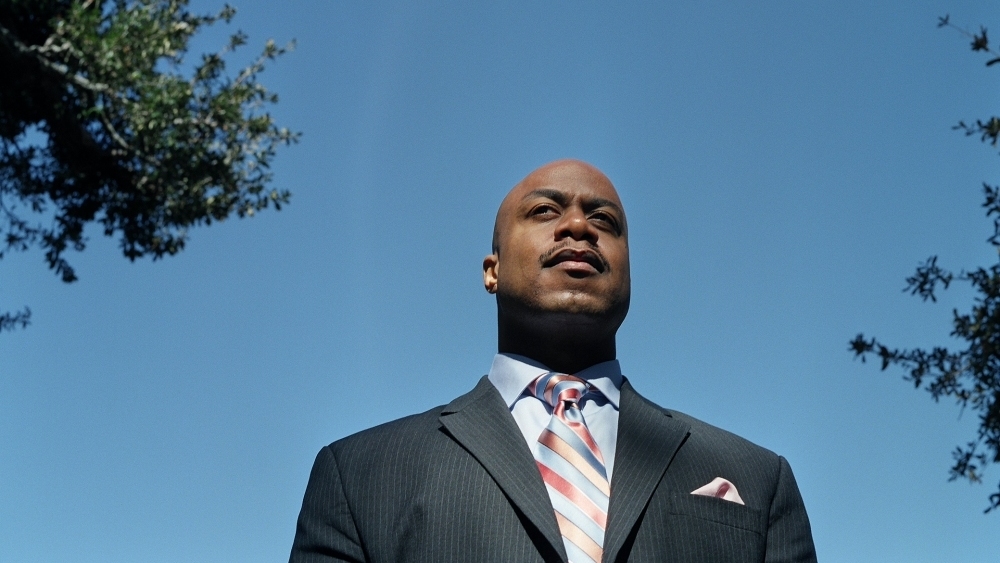 First, read this by trumpeter Nicholas Payton: "On Why Jazz Isn't Cool Anymore ...."

And if you read it, actually attempt to comprehend it, rather than dismiss it out of hand for its provocative title. As I understand it, it's a complaint about the label "jazz," and the aesthetic frame of reference it connotes, being imposed upon musicians. It is not a statement about the current validity of the sounds commonly known as jazz. It is not a new sentiment, but it is a newly-argued one, and has clearly touched a nerve in fans and musicians this week.

I'm legitimately interested in all your constructive and respectful reactions, which you are invited to leave in the comments. But again: Please actually try to comprehend what he is saying.

Most times, when somebody says something negative about jazz as a whole — especially if he or she invokes a time in the past when jazz was more popular — the conversation derails because many of the participants have an immediate emotional reaction to an idea they cherish "dying," or "not being cool," or "being too hard to understand," or whatever. Then the discussion, which usually started by addressing a specific problem like diminishing audiences, or funding debates, or the limits of category, becomes a free-for-all of people naively complaining about their own hobby-horses related to their unique definitions of what jazz is. (Here is an example: A Reddit discussion thread about this particular piece.) Somebody will inevitably utter that meaningless line which Frank Zappa actually said (see comments) about how "Jazz isn't dead. It just smells funny." (This is the Godwin's Law of talking about jazz on the Internet.) The actual, specific topic of discussion is scattered into a million different directions. Everybody gets mad. Nothing gets accomplished.

UPDATE: You should read Ian Carey on race and the reaction to this article.

That in mind, now, you can react.