Accessibility links
Jason Moran, Curator : A Blog Supreme The pianist and new artistic advisor for jazz at the Kennedy Center reveals clues behind his thinking. Plus, hear a blast from his past — from his first performance at the venue, as a student composer, in 1998. 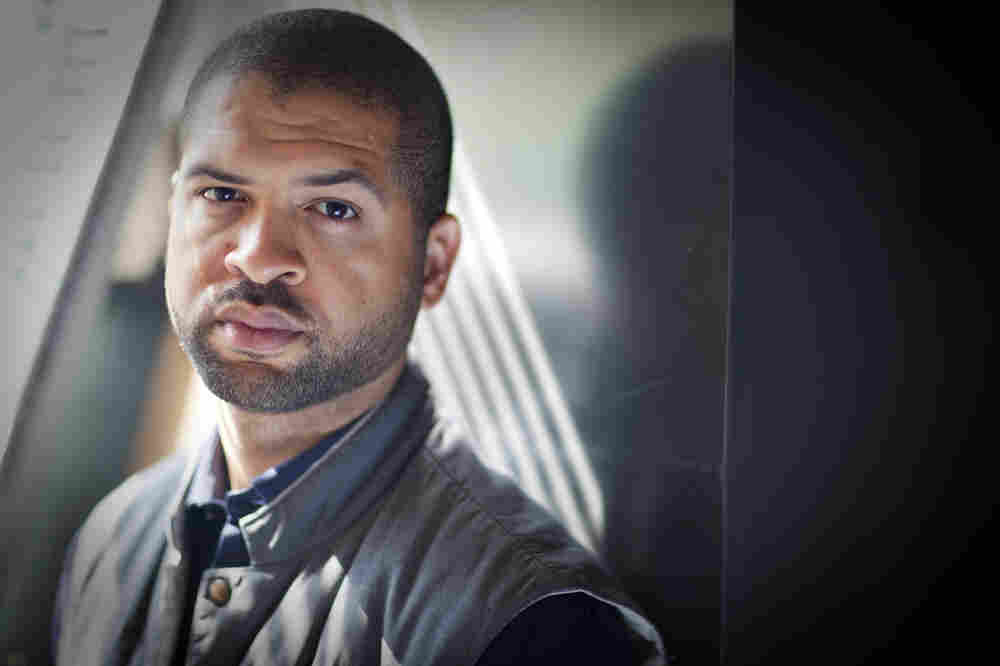 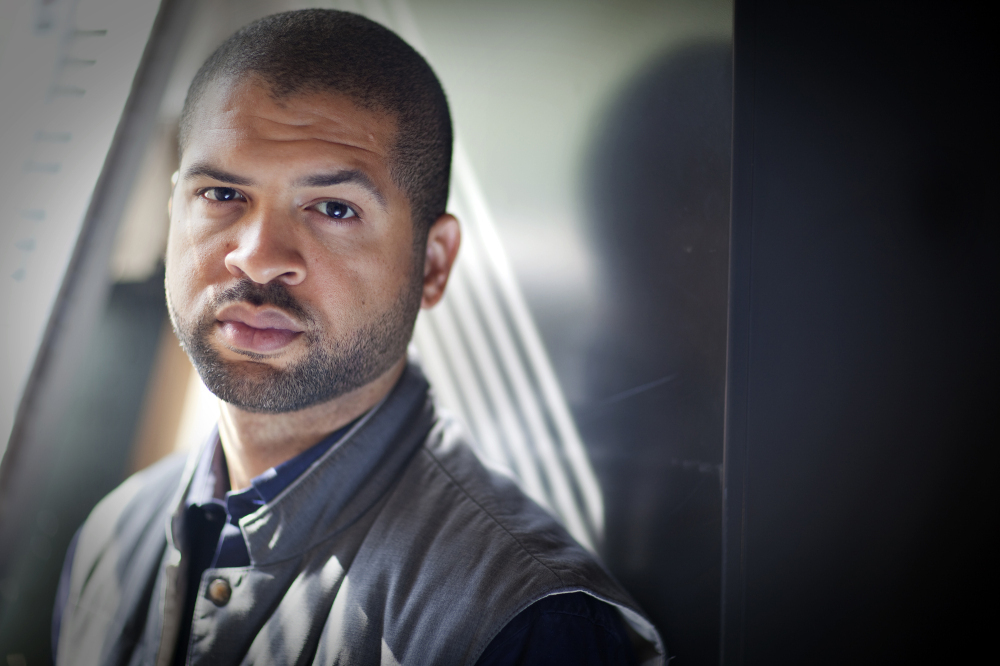 The 2011 edition of the annual holiday special A Jazz Piano Christmas is now playing on public radio stations and at NPR Music. One of this year's performers was pianist Jason Moran — making his first performance at the John F. Kennedy Center for the Performing Arts after being named its artistic advisor for jazz. WBGO's Becca Pulliam, who produces the program JazzSet, recently caught up with Moran via telephone to talk about his new job — and combed through the JazzSet archives for Moran's first Kennedy Center appearance.

When I managed to catch Jason Moran on the phone, he was working through his lunch hour at New England Conservatory. He was preparing to guide his student ensemble through In My Mind, his multimedia reinterpretation of Thelonious Monk's 1959 Town Hall concert. He, his working trio The Bandwagon, and his student ensemble will perform the work in February. Later that day, he would also give some private lessons.

Jason first learned he was being considered for this leadership role at the Kennedy Center via a personal phone call — the same way he learned he was a 2010 MacArthur Fellow. I asked him: What are your initial feelings? "I'm thrilled at the possibility to promote great music and great art in the nation's capital, at a time when we need it most," he said.

Almost 15 years ago, Moran was one of about a dozen young musicians in Betty Carter's Jazz Ahead residency program at the Kennedy Center. He remembers Ms. Carter's directive clearly: "Make new things."

Jason's Jazz Ahead project was an experimental piece he wrote called "Make A Decision." It was written for the Reed sisters (three voices — Brandy, Tanya and Brittany), Casey Benjamin and Lance Murphy on saxophones, Neal Caine and Vashon Johnson on bass and Eric Harland on drums. Jason plays piano, of course. In June 1998, this and other Jazz Ahead highlights aired on JazzSet, thanks to our associate producer at the time, Monifa Brown. Hear it below:

"Betty Carter was extremely supportive," he said. "When she heard ['Make A Decision'], she said, 'This is what people need to be trying to do!' It was a great moment, a pat on the back, a shove on the back." As Jason recalls, she said, "I don't want to hear old stuff." That is the challenge Jason now addresses as artistic advisor at the Kennedy Center, following Dr. Billy Taylor's long run.

He offers some insight into his thinking. He loves the presence of other art forms — dance, theater, opera, orchestra — under the one roof at the Kennedy Center. Given his history (In My Mind proves a ready example), it's clear he is interested in multi-genre presentations. He cited Duke Ellington playing for dancers as an inspiration. Earlier this year, Moran led an ensemble playing music of Fats Waller, specifically arranged to encourage dancing — from the audience, plus some professionals for encouragement.

Moran says he travels the world looking at how festivals are programmed, at the lineups of large and small venues alike, at interdisciplinary efforts. "Everybody's hungry — everybody wants to present something great," he said. "And that's the biggest goal, that the stature of what we present holds up, [and that we] share the beauty of what jazz is to the world" with the Washington, D.C. area.

And another thing: He looks forward to performing "a lot."

At NPR's A Jazz Piano Christmas, Jason Moran recently made his first performance at the Kennedy Center since being named artistic advisor for jazz. His first season as a curator will be announced in March 2012.