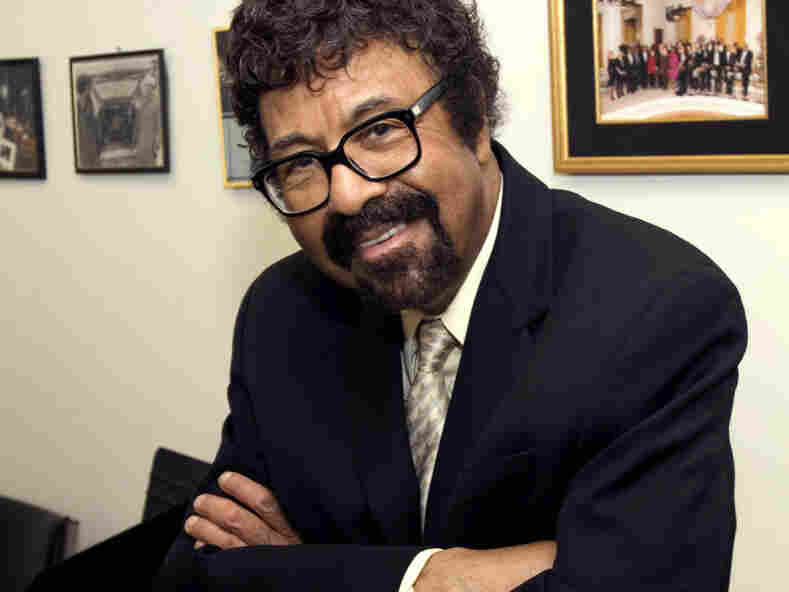 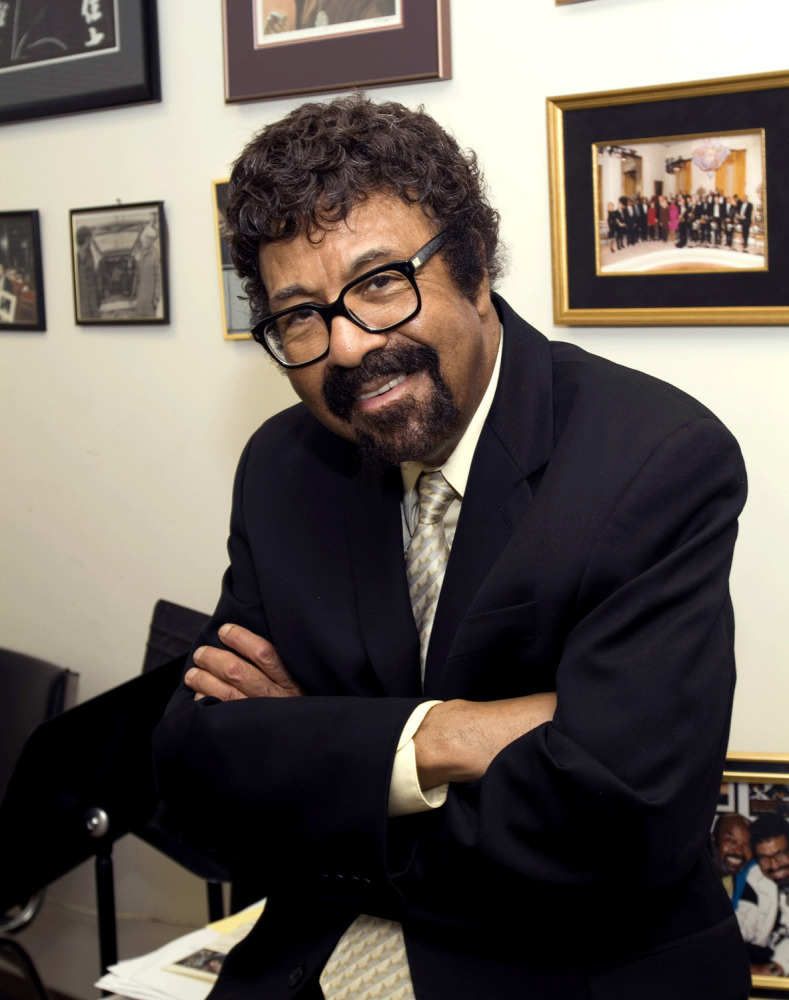 If formal jazz education is a growing part of the music's history and evolution, then there should be a considerable chapter set aside for David Baker. Born in Indianapolis on Dec. 21, 1931, Baker emerged from the same city scene that produced J.J. Johnson, Wes Montgomery and Freddie Hubbard, making a name for himself as an adventurous, high-speed trombonist. After visiting the Lenox School of Jazz in 1959, Baker and his Indianapolis hard-bop group came under the tutelage of pianist and theorist George Russell, who made a series of records with Baker for Decca and Riverside that still stand among the most compelling small-group jazz recordings of the 1950s and '60s.

But lingering complications from an early-1950s car accident that had injured his jaw would eventually force Baker to abandon the trombone, right around the time that DownBeat magazine gave him the 1962 New Star award in that instrument's category. That year, fellow trombonist Curtis Fuller told DownBeat, "If there is to be a new era in jazz, Dave Baker should be in the center of it." Fuller was talking about Baker's trombone playing, but his words would prove to be prophetic in another sense; as an educator, Baker has imprinted his jazz DNA on several generations of musicians, who have carried his codes forward through their own playing and teaching.

The head of Indiana University's jazz studies program since 1966, a jazz cellist (Baker took up the instrument in his early 30s), conductor of the Smithsonian Jazz Masterworks Orchestra, and author of numerous analytical and instructional texts, Baker has also kept busy as a versatile and wide-ranging composer, writing hundreds of pieces in small-group, big-band, Third Stream and other stylistic formats. On Saturday, Jan. 21, the IU Jacobs School of Music will host an 80th-birthday-year concert for Baker that will provide an overview of his musical works, featuring former Baker students such as bassist Bob Hurst, pianists Michael Weiss and Jim Beard, saxophonist Ralph Bowen and drummer Shawn Pelton. Here are five Baker compositions that demonstrate the breadth of what George Russell once called Baker's "21st-century soul music."

George Russell often asked Baker to contribute a blues to the small-group records Russell made in the early 1960s, challenging Baker to find unusual variants for the form. "With 'Honesty,' I put breaks in there," Baker said in a 2010 interview, "so that at the beginning of each new solo there would be a break where the soloist could play freely." Taking advantage of the free-tempo breaks are saxophonist Eric Dolphy, trumpeter Don Ellis, Baker himself and bassist Steve Swallow. "Honesty" gives us a chance to hear both Baker's stellar early trombone work and his ongoing ability to find innovative approaches within the jazz tradition.

According to Baker, this 1961 meeting of two jazz drumming giants came about after they both attended a Russell sextet performance and asked the leader to write some music for a co-led album date. Russell recommended Baker instead, and the young trombonist composed several pieces for the Jones duo, though ultimately only one was recorded and released. A punchy, medium-cooker tune with waltz-time interludes, "Le Roi" features a hard-bop hall of fame lineup with trombonist Curtis Fuller, saxophonist Hank Mobley, trumpeter Blue Mitchell, pianist Wynton Kelly and bassist Paul Chambers, not to mention the dueling-drummer duo, with Elvin Jones taking the first drum solo and Philly Joe Jones the second. Baker and fellow Indianapolis musician Charles Tyler would revisit this piece with an avant-garde slant for Tyler's 1967 album, Eastern Man Alone.

A conservatory-trained musician, Baker has often ventured into the realm of Third Stream music, the convergence of classical and jazz, and his longstanding presence at the IU Jacobs School of Music — world-renowned for its classical program — has facilitated his work in this genre. Concerto for Two Pianos, Jazz Band, Strings and Percussion featured the then-current IU School of Music dean Charles Webb and faculty member Wallace Hornibrook as the two pianists. In the first movement, accompanied by a jazz band and percussion ensemble, they move through a changing landscape of musical elements that meets Baker's stated goal of creating "a work that is convincing as both jazz and art music." In the process, Baker also politically and aesthetically bridges two musical worlds that are sometimes ill at ease with each other.

Jeanne Marie at the Picture Show

Hearing Baker's late-1950s IU big-band performance of this piece led Gunther Schuller to sing the praises of the composer's "hair-raisingly virtuosic writing" in a 1959 issue of Jazz Review, and to recently compare that late-1950s orchestra (never officially documented, though extant recordings do exist) to Woody Herman's early Herds and other classic mid-20th-century big bands. "At that time, I guess it was a little different," Baker said in a 2010 interview. "I actually wrote things that would lie beautifully for the trombone and the trumpet because I know those instruments, and they were things that would sound really hard, but weren't that hard to play. I didn't have any mercy on the saxophones at all."

Quincy Jones' orchestra performed "Screamin' Meemies" frequently during its 1960 tour of Europe. The four soloists heard on this 2007 recording — trumpeter Pat Harbison, saxophonist Rob Dixon, trombonist Brent Wallarab and pianist Luke Gillespie — are all former students of Baker's, and three of them currently teach in the IU Jacobs School of Music jazz studies program, offering further proof that Baker has already established a living legacy in the world of 21st-century jazz.