Accessibility links
The Extraordinary Career Of A Man Who Managed Jazz Musicians : A Blog Supreme The late John Levy was many things — African American, a bass player, nearly 100 years old when he died last weekend. But it was his work behind the scenes, as a businessman, which defined his pioneering legacy in music. 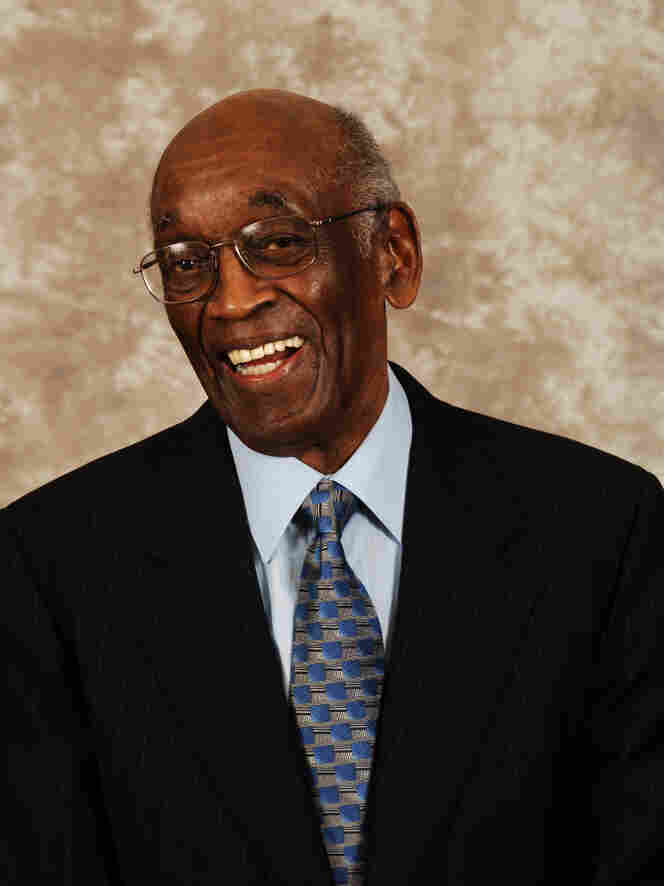 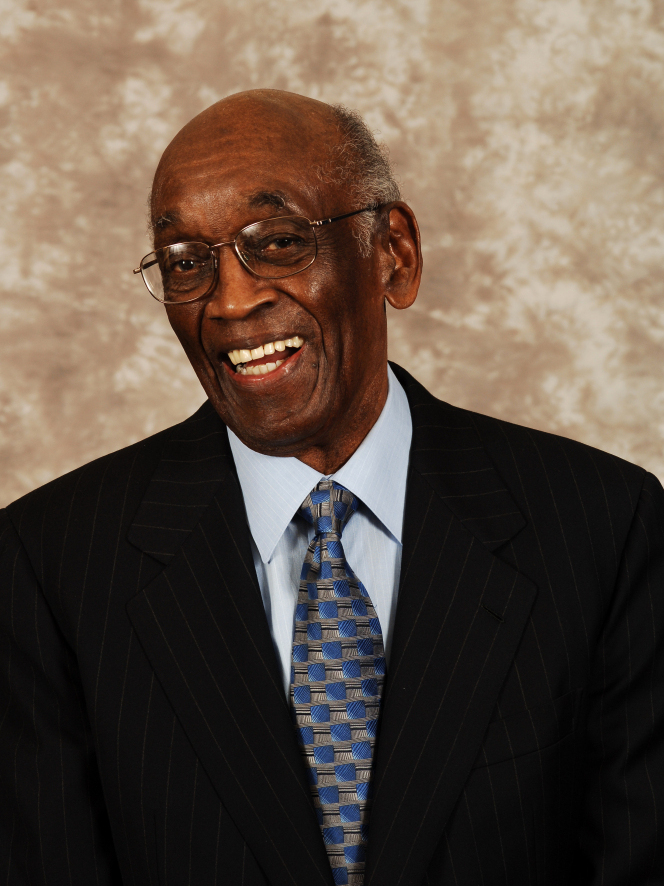 This post was originally published shortly after John Levy's death late last week. Click the audio link above to hear a remembrance of Levy by NPR's Sami Yenigun.

This weekend, we learned that the jazz businessman John Levy died on Friday. His wife, Devra Hall Levy, announced the news on Saturday in a press release available on John Levy's website, Lushlife. He was nearly 100 years old.

Levy was once a musician of some renown — he played bass with Billie Holiday, Stuff Smith, George Shearing and many others — but he's primarily remembered for his advocacy. He was named an NEA Jazz Master in 2006 for representing dozens of musicians as a manager, and also produced concerts and recordings.

When Levy was given the NEA award, Sara Fishko created this story about him for NPR's All Things Considered:

If we stop right there, that's already an incredible career. But it becomes extraordinary with a few other details.

A further recommendation: Much of the information referenced here can be found in the Smithsonian's oral history with Levy, and his interview with Marc Myers of JazzWax.