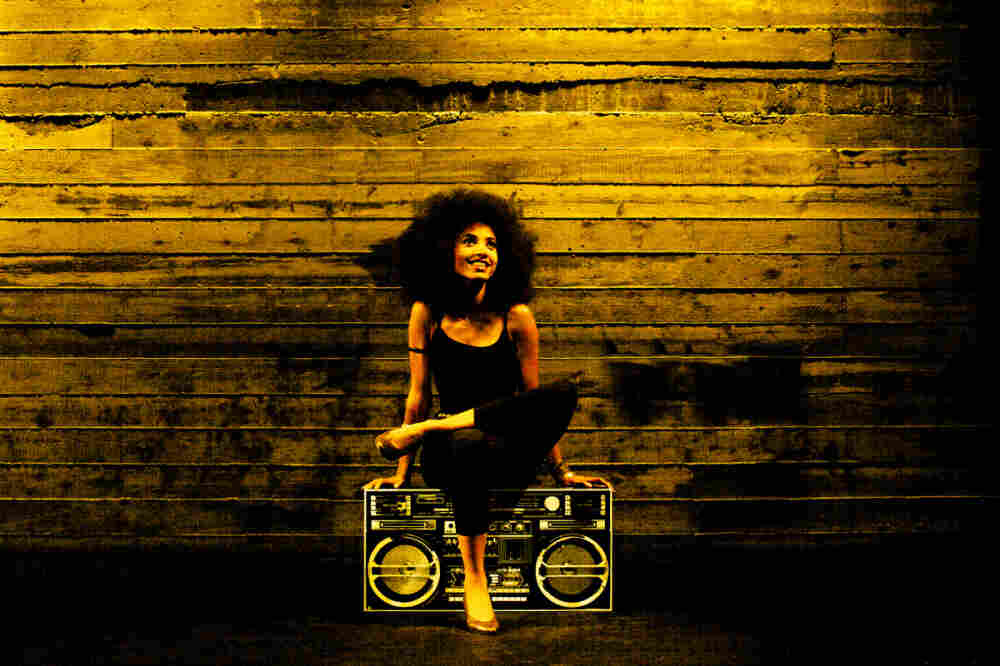 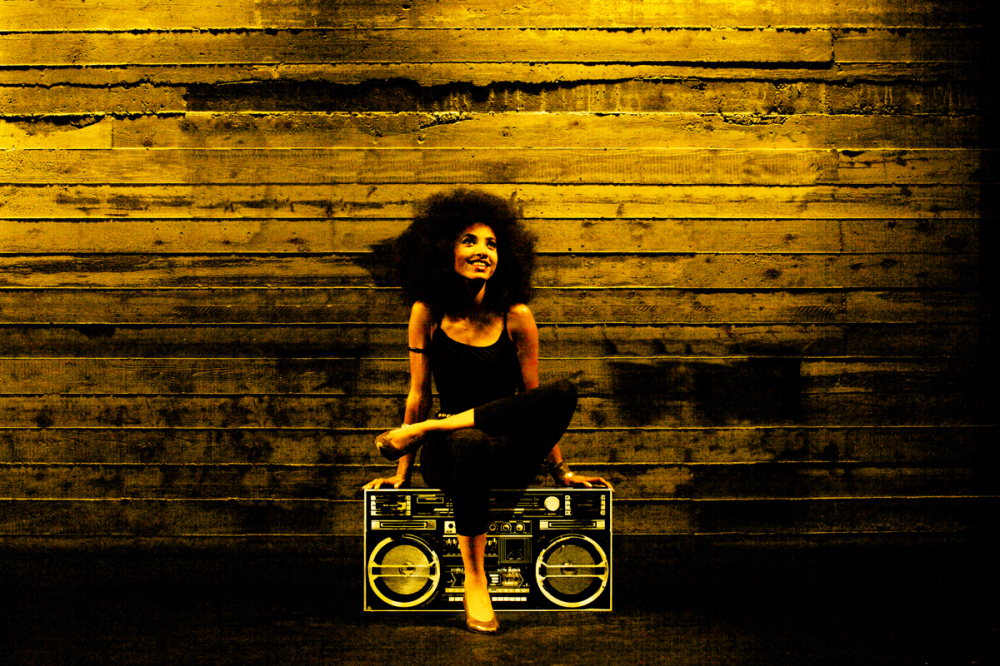 The Afro-centric implication of the title is no coincidence. The song was released yesterday, Feb. 1 — the first day of Black History Month. The video was premiered yesterday on a network called Black Entertainment Television. And to these ears, the music itself connects jazz aesthetics to sounds of black popular music today.

In case that message wasn't clear, Spalding wrote some commentary on the track for members of the press:

This song is singing to our African American heritage before slavery. Over the decades, so much of the strength in the African American community has seeded from resistance and endurance. I wanted to address the part of our heritage spanning back to pre-colonial Africa and the elements of Black pride that draw from our connection to our ancestors in their own land. I particularly wanted to create something that spoke to young boys.

So there's that. UPDATE: The video, after the jump.

Yesterday, Spalding premiered the above video on BET's 106 and Park, the network's top ten hip-hop and R&B countdown program. That decision seems fitting, given the overall poppy direction of this record — it's called Radio Music Society, after all. (Though when was the last time music led by a jazz-proficient virtuoso instrumentalist made it to 106 and Park?) There will be a different video for all 12 songs on the record.

Other notes: The other voice here belongs to guest vocalist Algebra Blessett. It would be a great acting job if the short guitar solo in the middle were by anyone other than Lionel Loueke. Spalding appears to be playing the electric bass guitar — much of her recorded work so far has centered around her acoustic bass — and the electric axe is prevalent throughout the album. And as a Twitter update confirms, the video features her sometimes collaborator, drummer Otis Brown III, and his own children:

@ob3isme: Me and my little guys are starring in @EspeSpalding's new video premiering on 106+Park tonight! Check your local listings! RT RT RT!

In a related vein, we'd be remiss if we didn't mention that the Robert Glasper Experiment debuted its own geared-for-radio lead single a while back. "Ah Yeah" is a slow jam featuring Musiq Soulchild and Chrisette Michele. More on his new album, and the connections with Spalding's, to come ...