Accessibility links
Do Jazz Musicians Really Earn $23,300 Per Year? : A Blog Supreme The Future of Music Coalition has released some interesting data about jazz musicians' revenues. 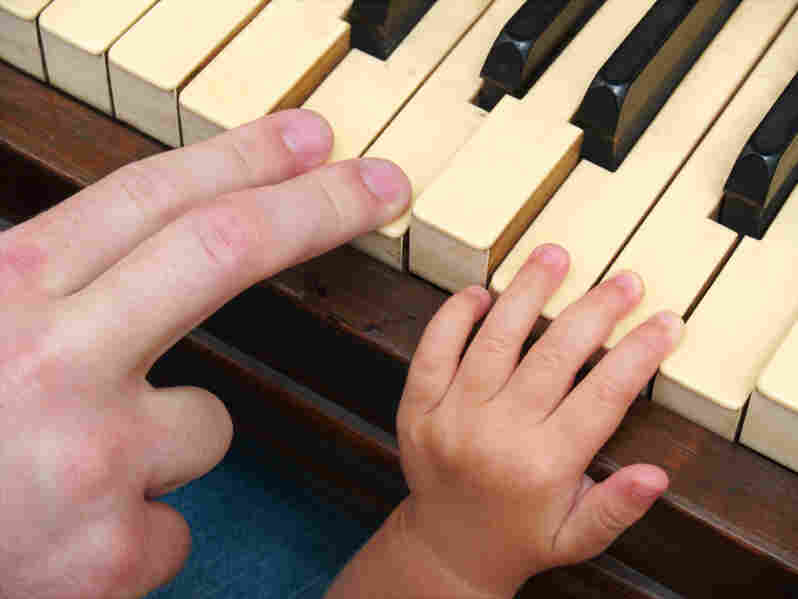 Teaching has become a larger source of income in the last five years for jazz musicians who responded to a recent survey by the Future of Music Coalition. iStockPhoto hide caption 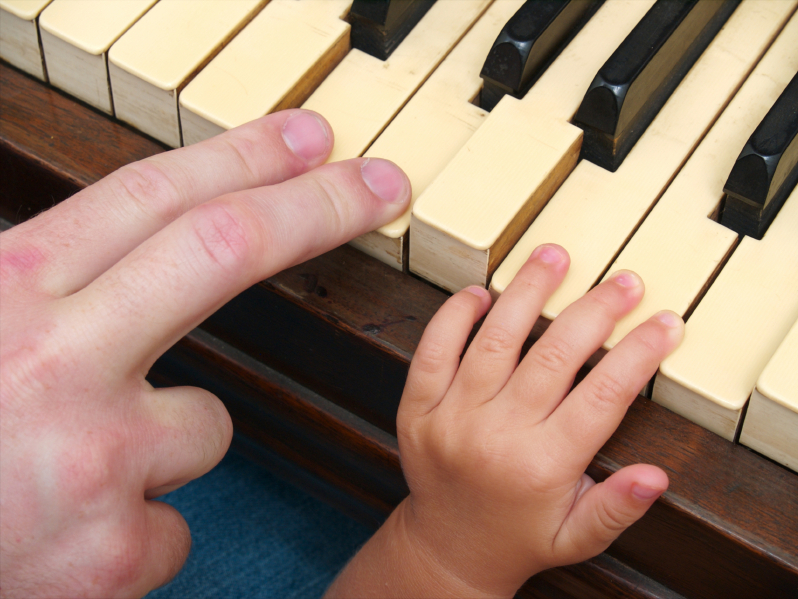 Teaching has become a larger source of income in the last five years for jazz musicians who responded to a recent survey by the Future of Music Coalition.

Last year, we reported on the Future of Music Coalition's initiative to determine how musicians make money — especially jazz musicians. While not all of the data has been released, the FMC presented a few interesting early findings in a recent blog post.

The number in the headline, $23,300, is the mean yearly music-related income for a jazz musician not affiliated with the American Federation of Musicians union, according to the FMC. By "music-related," the FMC included teaching, along with things like performing live and recording. The number goes up to $37,200 for AFM members. Among non-jazz musicians, the mean income is lower for non-AFM-affiliated ($20,400) and higher for AFM-affiliated ($48,650).

Those numbers come from more than 800 respondents. (Slightly more said they were AFM-affiliated.) The FMC's methodology was to ask musicians for how much money they made in their previous year, and what percentage of it came from music, and cross-reference. So this isn't the most precise; the survey was also voluntary, of course.

So this isn't yet a complete portrait, of course. But it does give an interesting cross-section.

The FMC also created a little Google map mashup displaying the sources of all the jazz-musician responses. You can see that the New York City region is responsible for the biggest chunk, but responses came in from 45 states plus Washington, D.C. California (north and south), the Chicagoland area, New England and the mid-Atlantic states also represent well.

One more interesting tidbit. The FMC asked jazz musicians how their sources of music incomes changed over the last five years — about specific categories like recording royalties, live performance fees, merchandise, composition and salaried employment. Curiously, the only category where both non-AFM and AFM musicians both reported distinct increases was in teaching.

Also worth perusing are some of the FMC's other blog posts related to their Artist Revenue Streams survey. A "survey snapshot" gives some data for the entire project's 5,371 respondents. And the correlation of attending music school and income — much bandied-about in this age of jazz history — is also examined.