Accessibility links
Stan Kenton At 100: Artistry In Rhythm : A Blog Supreme This year marks the centennial anniversary of a composer and bandleader who lacked neither audacity, volume nor controversy. Here are five songs from the man who called his music "progressive jazz." 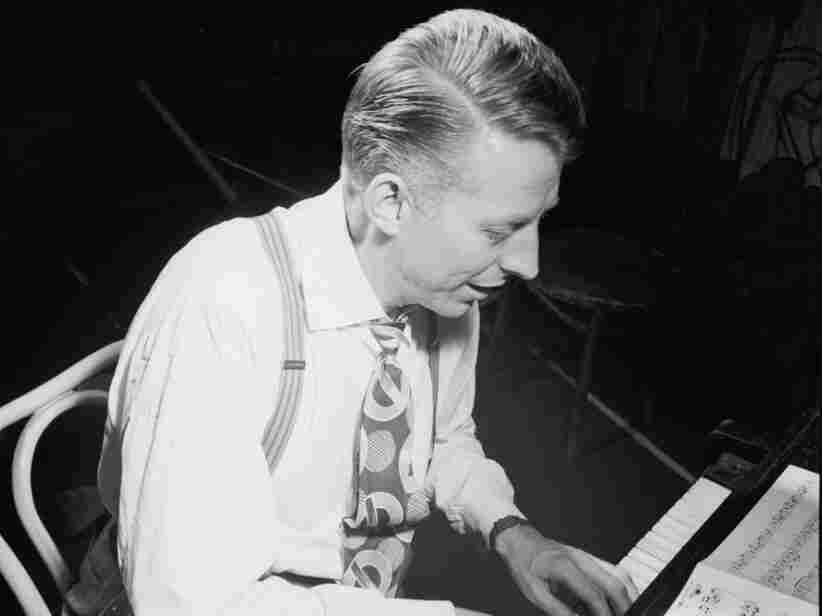 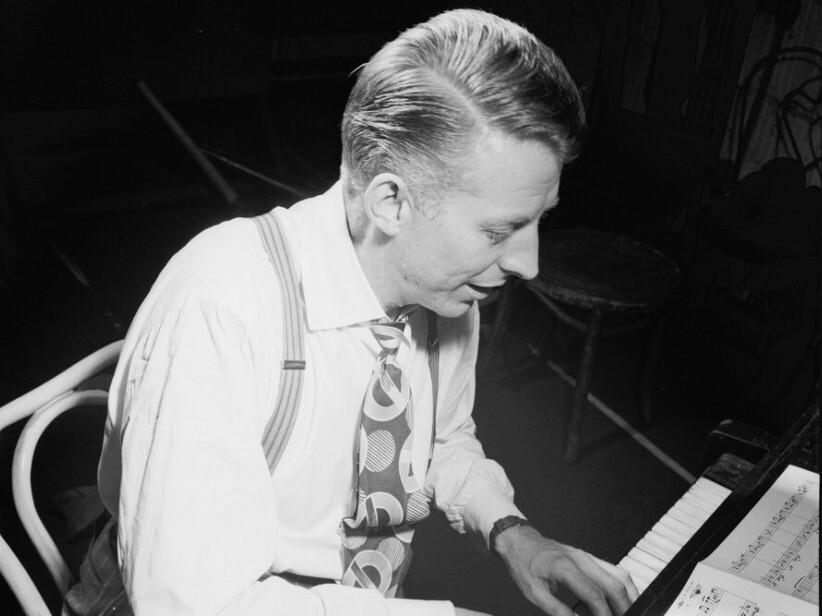 Last December, the late composer, arranger, bandleader and pianist Stan Kenton would have turned 100. Centennial celebrations have been happening since then; Jazz at Lincoln Center plans a two-night retrospective of his music starting tonight.

Kenton's brassy big band was enormously popular during his lifetime. He left behind an astonishing body of work as bountiful as it is strange, influencing even such groundbreaking artists as Cecil Taylor. And many of jazz's greatest improvisers passed through the band — baritone saxophonist Gerry Mulligan, alto saxophonist Art Pepper, singer Anita O'Day, trumpeter Shorty Rogers and tenor saxophonist Zoot Sims, among others.

But Kenton never lacked for controversy, and was often criticized for bombast. In 1948, Barry Ulanov wrote about the "sheer noise" of the Kenton orchestra in Metronome magazine: "There is a danger of an entire generation growing up with the idea that jazz and the atom bomb are essentially the same phenomenon." Accusations of racism also plagued the bandleader. Annoyed by the exclusion of what he felt were worthy players in the 1956 Down Beat critics poll, he sent a telegram to the magazine protesting on behalf of "a new minority, white jazz musicians." Though Kenton regularly employed African-American musicians and professed friendship and admiration for black jazz pioneers, he never fully shook the stigma.

Kenton has also been in the news after his daughter, Leslie Kenton, published a 2010 book that stated alcoholism drove him to sexually abuse her repeatedly from when she was 11 until she was 13. The book is called Love Affair, and according to Wall Street Journal reviewer Will Friedwald, it takes a tone of "forgiveness rather than accusation." The Kenton estate offered no public comment when reached.

Despite the offstage drama, Kenton tirelessly promoted his "artistry in rhythm" and sought original directions for jazz. How did Kenton hit the pop charts while remaining uncompromisingly experimental? Here are five notable selections from the man who called his music "progressive jazz." 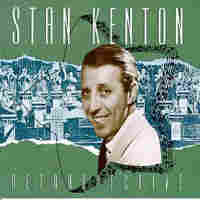 "Artistry in Rhythm" was one of the first ways Kenton described his sound, as rendered with this popular wartime hit. Even at this early stage, his arrangements focused around his trombone players, who nimbly carried out his vision for a choir of brass. This phrase stuck, not only becoming the name for his first orchestra, but also the title of his most enduring song. It became Kenton's theme, one he rearranged and performed for decades.

Who says Kenton didn't swing? He did, actually — he just distanced himself from the big bands of his era. His outspoken distrust of swing bands, passionate interest in classical music and propensity to write "progressive jazz" for the concert hall resulted in some backlash. This snowballed when critic Leonard Feather accused Kenton of prejudice toward successful black bandleaders, a claim Feather later retracted but one that hung over the maestro for years. Ironically, this contagious, highly swinging riff was one of his greatest hits.

Looking at Stan Kenton's band from the early 1960s was like witnessing a full battalion of brass: five trumpeters, five trombonists, five saxophonists, and four ... mellophoniums? Kenton says he used this unusual French horn-like instrument to "bridge the gap" in tonality between his trumpets and trombones. His fascination with loud brass, often deplored by his critics, is ably displayed in this recording. The unusual song title refers to the mystic symbol for the moon and sun, signifying a 9/8 time signature. 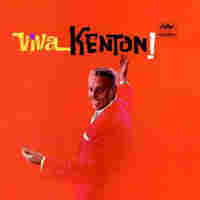 Kenton was also quite fond of strings – he would have kept his 39-piece string orchestra employed if he could have afforded it. He also had a penchant for Latin jazz; he was an early experimenter in the idiom, often incorporating Cuban, Caribbean and Brazilian elements into his music. Here we get it all with Kenton's "Opus In Pastels" — orchestral finesse with strings and saxophones over a bossa nova rhythm.

The genius behind Stan Kenton's sound was not his alone. Kenton employed many arrangers, some who later achieved recognition in their own right. Bill Holman, Pete Rugolo, Johnny Richards, Bill Russo, Hank Levy, Gerry Mulligan and many other forward-thinking orchestrators quietly built up Kenton's enormous catalogue. House of Glass, composed by Kenton's protégé Bob Graettinger, might be the most notorious and austere composition in the Kenton repertoire — and the farthest from standard notions of jazz.