Accessibility links
How Kansas City Is Developing Jazz : A Blog Supreme The city is rich in jazz history. But how does that translate to economic success today?

How Kansas City Is Developing Jazz

How Kansas City Is Developing Jazz 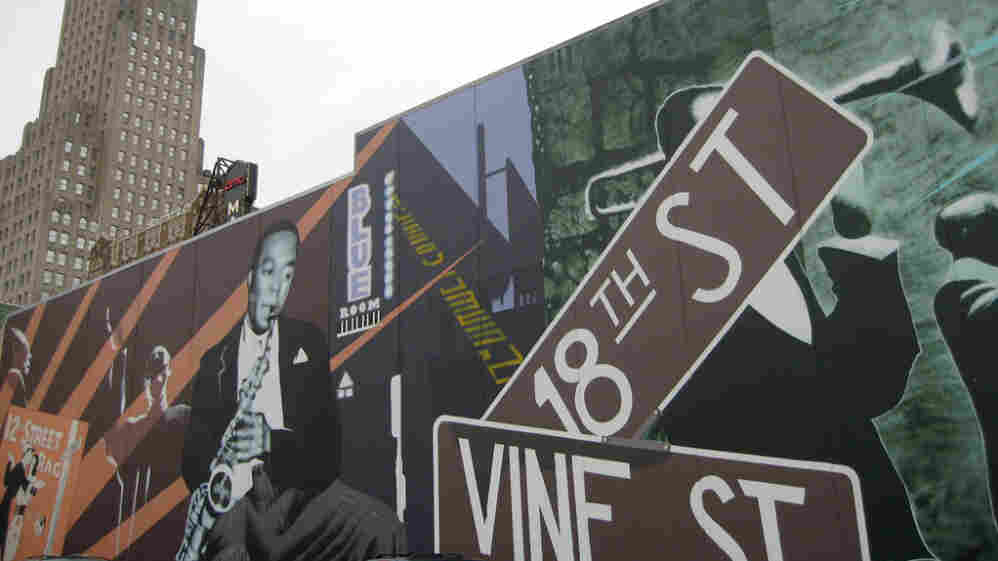 A mural in the 18th and Vine Jazz District of Kansas City. mediafury/Flickr hide caption 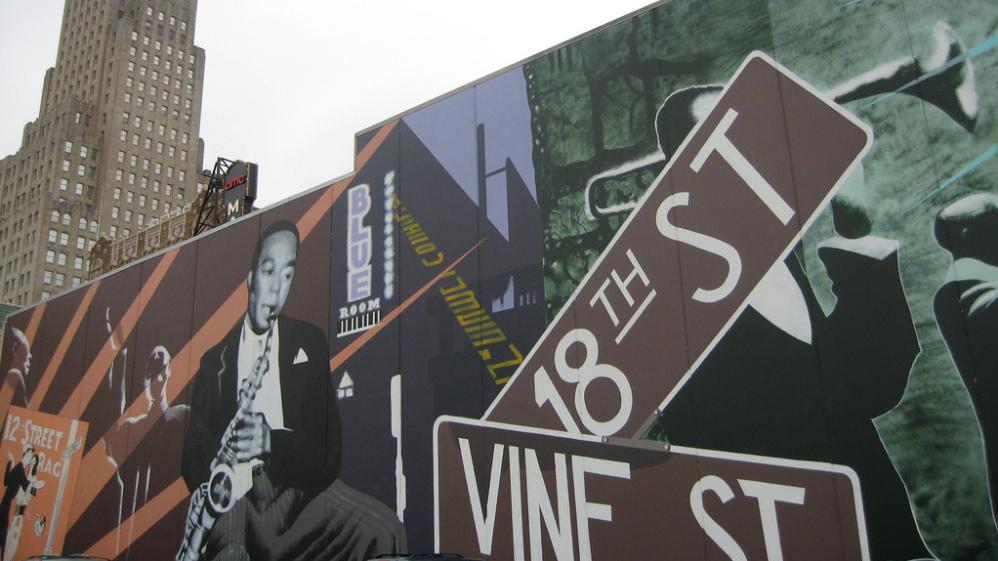 A mural in the 18th and Vine Jazz District of Kansas City.

Yesterday's story about Kansas City's 18th and Vine district in The Atlantic Cities should sound familiar to anyone who pays attention to the way U.S. cities invest in arts and culture. It might be noted that jazz is central to this particular story.

As Brandon Reynolds reports, the part of town where Count Basie and Charlie Parker honed their talent in clubs was once the hub of African-American cultural life in Kansas City. It fell into disrepair in the second half of the 20th century, the victim of the same forces that depopulated many urban centers. In the last 20-odd years, an influx of city cash has gone into redeveloping the "Jazz District" — 18th and Vine is now home to the American Jazz Museum and the Negro Leagues Baseball Museum, as well as a jazz club, a 500-seat theater and a few other businesses and venues. But many vacant storefronts still linger, looking for tenants and patrons.

There's plenty here for the urban planner to analyze, but as a music fan, I see a lot of other rhetorical questions related to the "jazz" branding here. It seems like the entire milieu surrounding jazz has changed between 1930s Kansas City and now — how it's taught, presented, marketed, played, listened to — so how do you account for that? Is there enough population density, disposable income, even audience interest for this to be sustainable? (Plastic Sax and kcjazzlark, looking at you.) How do cities actively market their jazz histories as a tourism or nightlife draw — while respecting the need for musicians to be creative now? Somebody get New Orleans on the phone. [The Atlantic Cities: The Jazz District Authenticity Problem]