Accessibility links
On The Jazz Cover: Reading Between The Lines : A Blog Supreme What we can learn when a composer has a predilection for playing other people's music? The pianist Vijay Iyer offers a few clues into his musical milieu on his new trio album — and his old one, too.

The Jazz Cover And The Vijay Iyer Trio

The Jazz Cover And The Vijay Iyer Trio

There are six covers on the forthcoming Vijay Iyer Trio album, Accelerando. You can hear them now; the album is currently streaming on our site in full via NPR Music's First Listen series. (It will be released next Tuesday, March 13.) As a bit of a prelude, above lies the music video for "MmmHmm" by Flying Lotus, a song re-interpreted on Accelerando.

It feels odd to call these recordings "covers." The jazz cover is so often an act of re-imagination, of annexing a song as a vehicle for personal statement. That's different from the mimicry of Lynyrd Skynyrd night at the roadhouse with a local rock band. Indeed, on the liner notes for his previous trio album, Historicity, Iyer uses the term "versioning" (as in "doing a version of") as a more suggestive descriptor. And, because creative adaptation is the idea, even the mere choice to cover a particular song can say a lot about how an improvising musician thinks.

There are also six covers on the previous Vijay Iyer Trio album, Historicity. It shows that Iyer is invested in the dances with ancestors and dance music of contemporaries that form so much of the African-American musical tradition. Upon closer examination, it might also say something about what he prioritizes within that tradition.

I've lined up his choices from one album to the next in loose analogues in an effort to identify some consistencies of thought. Here's a track-by-track comparison, with links to YouTube samples where available:

All this being said, a jazz musician's own compositional vision is plenty revealing. And, having recorded five original tunes on Accelerando, Iyer is no slouch there. After all, this is a guy who has written for orchestra, big band, rappers, chamber ensembles, theater, dance, ESPN, solo piano and a number of small improvising bands.

At the very least, if you pursue the original recordings, you'll come across some good music. Here's a list of where you can find the originals on Accelerando ... 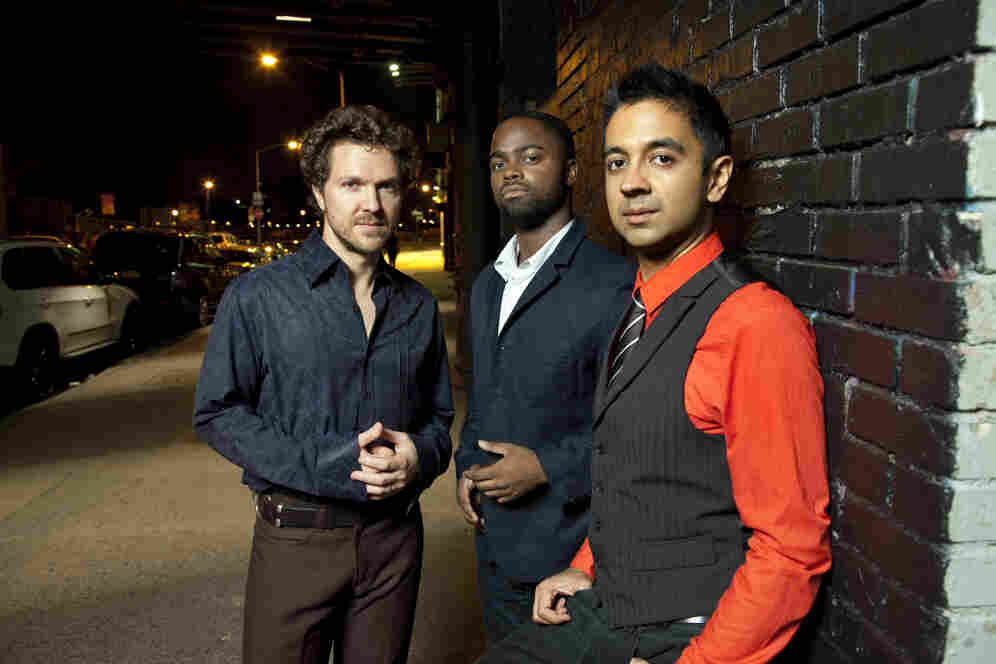 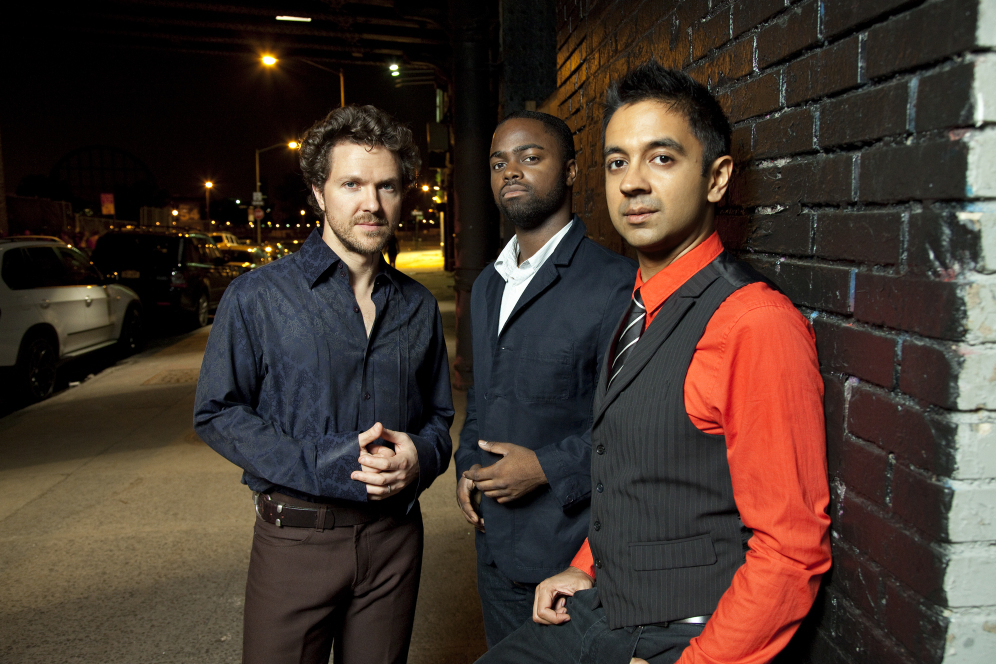