Accessibility links
Around The Jazz Internet: March 30, 2012 : A Blog Supreme Jabali Billy Hart releases a new album, Jazz Media Day and a firestorm about a pianist from 1997. 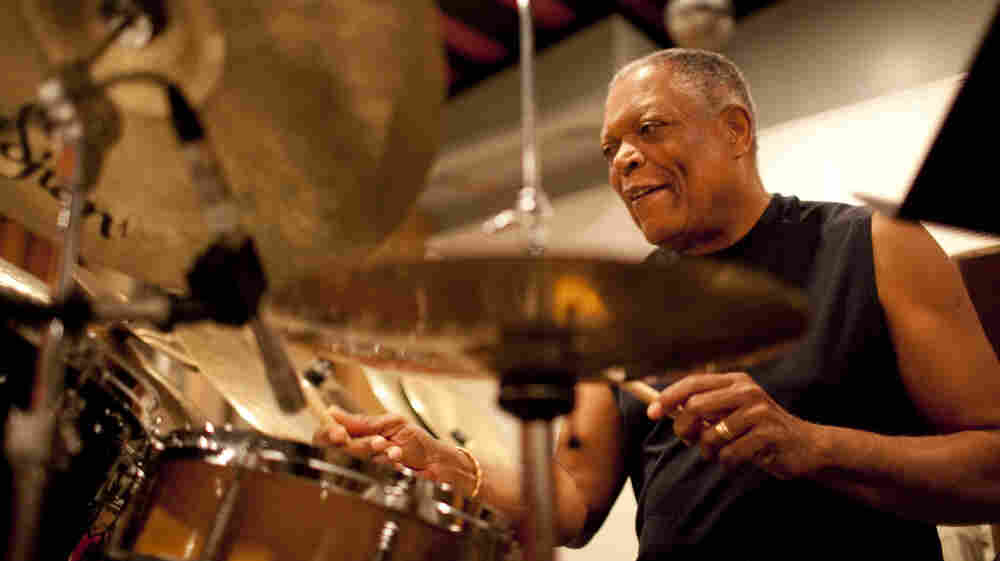 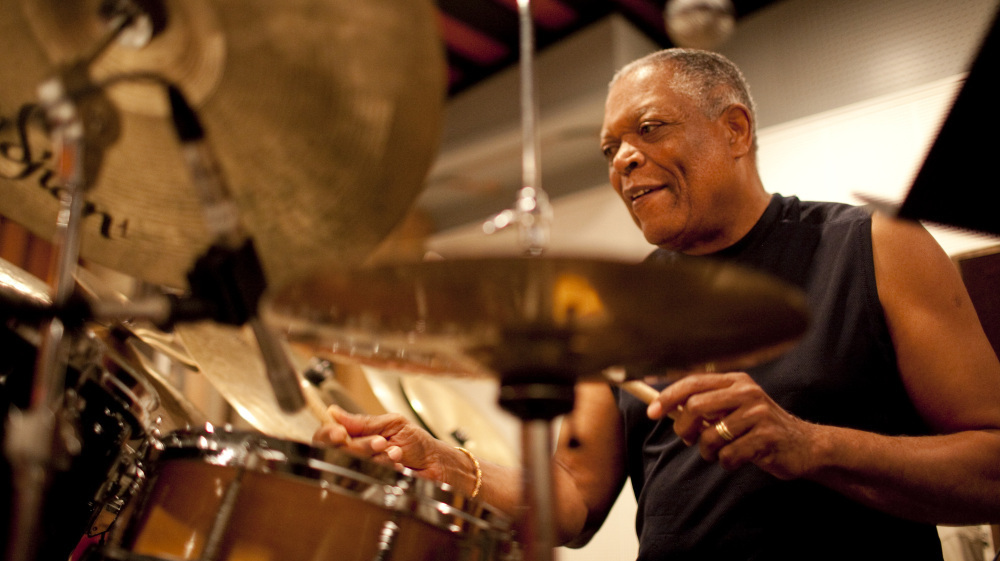 Next Wednesday: the Craig Taborn Trio live in concert. But first, these news: