Accessibility links
Equilateral Triangles: The Challenge Of The Piano Trio : A Blog Supreme Jazzman Craig Taborn reflects on the possibilities of the format, and those who exemplified it.

Equilateral Triangles: The Challenge Of The Modern Piano Trio

Equilateral Triangles: The Challenge Of The Modern Piano Trio 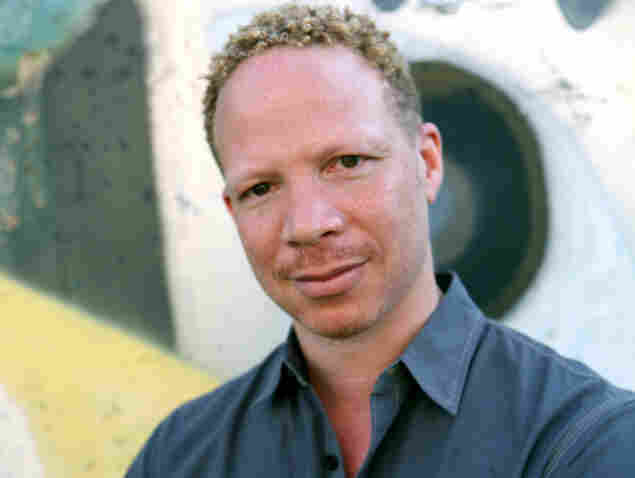 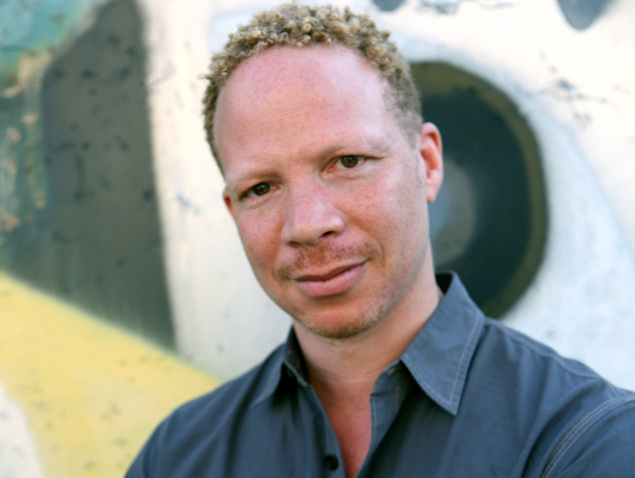 In jazz music, three is a magic number — at least when it comes to the classic combination of piano, bass and drums.

The piano trio continues to inspire and confound 21st century musicians who find themselves knee-deep in classic recordings from the likes of Ahmad Jamal, Bill Evans and Keith Jarrett. Whether re-inventing, re-living, or burning down that legacy, the path to an original, memorable voice as a trio ain't easy.

The pianist Craig Taborn maintains a trio. He listens to the classic piano trios, but also looks around the corner and down dark alleys for his models of inspiration. Even punk bands like the Minutemen and the Melvins get his ear as he seeks fresh, adventuresome ensembles of three. The Craig Taborn Trio sets up shop this week at New York's Village Vanguard with Gerald Cleaver on drums and Thomas Morgan on bass. NPR Music and WBGO are streaming and recording a live set tonight at 9 p.m. ET.

I caught up with Taborn by phone late last week while he was on a European tour with his trio. Taborn told me he hopes to record a new studio album with that band in June. We talked about iconic trios, new and old, and why the balance of three musicians creates endless possibilities:

Essential for me is not to always go to the space where it's just a piano trio — I'm not just playing solos and blowing, and they're accompanying me. I'm always trying to engage a space in such a way where we're really listening equally. All instruments are always considered and everything is always considered in that space. ...

At the root of it, we're all listening to the really subtle details of instrumental sound. When you do that, it's really easier to improvise in a lot of ways. Because you don't just have to rest on notes and rhythms. You can rest on overtones and undertones an other nuances of sound to draw from. When you listen to silence, it's really rich with possibility, and we start from that place.

Here are more excerpts from our conversation.

On the trio format:

Any conversation can be disrupted, thwarted, or background-ed [laughs]. There's possibility for different kinds of exchanges within the ensemble. And it creates kind of the first really interesting complication of ensemble form. Then you can get further and further with that with larger ensembles. But to a certain extent, it's just the kind of leanest, meanest group improvisation format.

And then specific to the piano trio, I'm not as concerned with that as a thing. It kind of happens that way. I do like the instrumentation. But it's more of the fact it's three people. Certainly with this trio, it wouldn't be this trio without these people. I probably wouldn't be doing it at all, if there were different minds there. It's more about those guys.

On The Bad Plus:

Good friends. I grew up with Reid [Anderson, bassist] and Dave [King, drummer]. Really, specifically, it's individual voice, innovation in that sense — in a true sense. They're very specific stylists on their instruments. More to the point, that they truly function as a group of individuals — that's what every group does, but for them, the sum of their parts is the sum of their very individual voices. It really speaks loudly through that music. They never play anything without a consideration of what they can bring to it as a group sound. Things aren't just arrangements of tunes that you play. It's an expression of a group identity — much more so than other trios.

Walter Watson: Does any of that play into your consideration of your trio?

In a slightly different way. Very much just a collection of these personalities, of these musicians, that I like playing with. The instrumentation of the trio is circumstantial. It's really about Gerald (Cleaver) and Thomas (Morgan) as individual thinkers and the specific way in which we seem to think about music and how that can come together in a group form. And really playing to that strength — the degree to which that innovates. I think that's sort of the mandate of doing the piano trio these days.

On the Bill Evans Trio:

... that investment in what you do with the instrument, in terms of equal roles, that definitely is a model for the kind of improvising we're talking about: equilateral improvising.

Integral. Central with particular regards to specifically the trio with [bassist Scott] LaFaro and [drummer Paul] Motian. Truly one of the great innovative trios. And particularly in terms of exactly what we're talking about, which is, what could ultimately be described as an equilateral approach to the trio improvisation, where the concept of a supporting rhythm section is no longer entirely relevant. Everybody's a melodicist, a harmonicist, and everybody is generating rhythm equally.

That's the other one. That's a different consideration, simply instrumentally, because he only did a little bit with the traditional setup. His thing, for years, liberated him from the bass; when he did play with the bass, he had other instruments.

He's essential for me, in terms of redefining the ensemble initiatives in all of those ensembles. The piano roles of those ensembles, and the other roles — sort of invigorating the idea of what, to me, that's truly chamber jazz, in a way — in terms of how many different functions could be fulfilled by everyone in the group and each of his [Taylor's] hands. To me, much more, Cecil was integral to the entire sound environment that way, kind of projected his energy outward from the piano.

On Jason Moran and the Bandwagon:

Definitely projecting Jason's personal vision. Just the idea of a collective that's really seeking to create a language that's investigating piano trio concepts, and drawing heavily from tradition into innovation by an honest stance at the crux of where those things meet. A long-standing unit, that's true with Cecil and Jason. The key is committing to a set of identities and then exploring the music, as opposed to interchangeable and replaceable parts. Changing who's on drums — that doesn't really yield the same result. You can't get to where Jason has gotten to musically if you deal with it that way.

On the Vijay Iyer Trio:

Similar case. His group is getting long in the tooth, doing a lot of playing — when he got Marcus [Gilmore, drummer], I think he really found a linchpin in his whole plan. He had done lot of successful trio things before that, but that really defined itself where he evolved into a certain kind of compositional space in terms of what he was investigating.

And, it gets redundant to say it, all of these [aforementioned] groups are incredibly different and distinct. They all hold their identity by their ability for these individual voices to subsume their identity to a larger identity. It's taking these really strong individual identities, and casting them in there.

Seminal. Definitely piano-driven, but seminal, in terms of the beginning of hyper-extending the piano's orchestral sound.

The mastermind, in terms of attention to orchestration and arrangement with sound, to the greater purpose of the music. That's kind of the epicenter for this music, is Duke Ellington.

The individual musician, their sound; how those sounds and personalities are organized in the larger composition of the music, and arrangement of the music. And projecting all of that, improvisationally, he stands at the center of that world. I think, everybody owes something to Duke for that. For me that's the center of it all.

On the Keith Jarrett Trio(s):

And that's the projection of all that — the ultimate identity, the stance of that identity, to take all of that through. Keith had that going on; I mean, that's a big influence. And I'm talking about the fact that his early trios with [Paul] Motian and Charlie Haden — and the extension of the Bill Evans thing but invested with this other thing [group identity]. All the way through, to the Jack [DeJohnette]/Gary Peacock [trio] — that investment in what you do with the instrument, in terms of equal roles, that definitely is a model for the kind of improvising we're talking about: equilateral improvising.

On inspiration beyond jazz musicians:

In a way, especially for piano trio, I actually get a lot more sense of possibility from something like the Minutemen, definitely a lot of the Melvins, or the Ruins — groups that really seek within a focused form, find a continual reinvention, and [invest] in a certain space ... for this group, compositionally, even though it may not sound like it, I'm thinking a lot more in that way, in the sense of how I'm thinking about how to construct and write music and organize it.