Accessibility links
Ron Carter: 75 Years Of Superb Bass : A Blog Supreme He's a phenomenal soloist, but his reliability is what's landed him on more than 2,000 recordings. 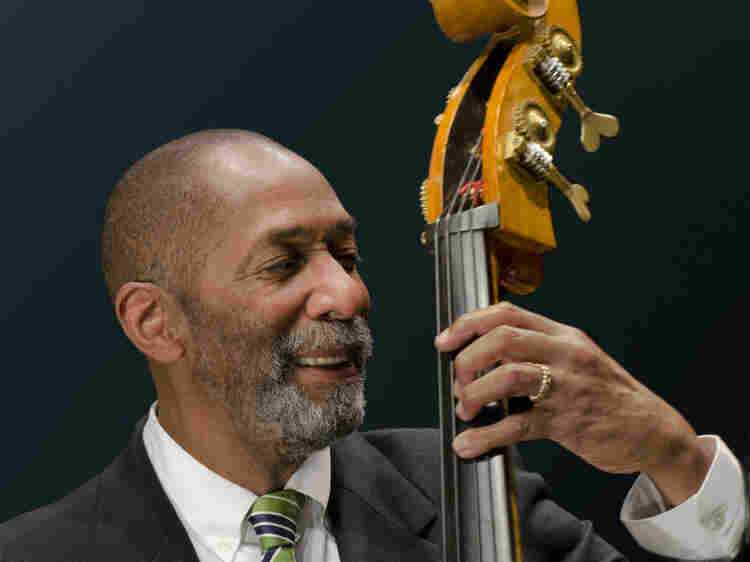 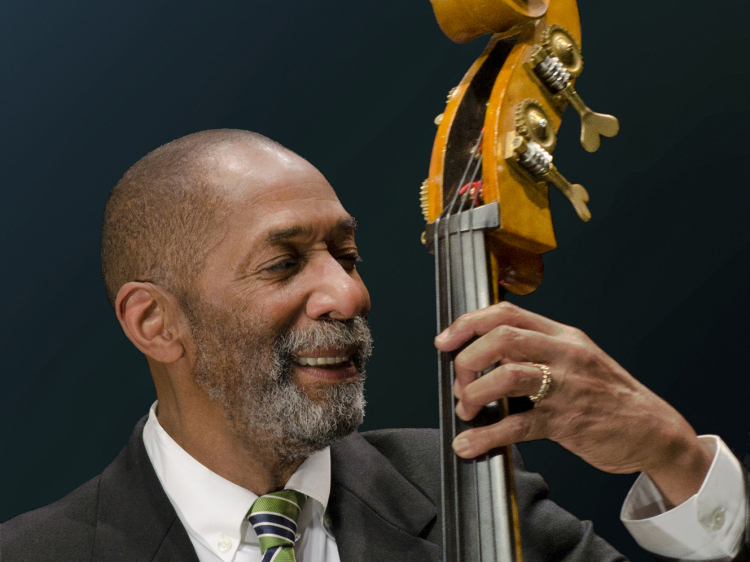 Today is the 75th birthday of Ron Carter, one of the most influential and widely recorded bassists in jazz history. With appearances on more than 2,000 records, his career has spanned the past six decades and is still going strong today.

Carter achieved international attention as a member of Miles Davis' legendary "second great quintet" during the mid- to late 1960s. With nimble and accurate technique, his clear lines always kept the pulse steadily moving and synchronized perfectly with everyone on stage. This reliability landed him sideman gigs with countless other musicians: McCoy Tyner, Eric Dolphy, Herbie Hancock and Horace Silver, just to name a few legends.

Carter's soloing ability is not to be ignored, of course, and he has made his mark as a bandleader since the 1970s. Nevertheless, the biggest legacy he leaves today for younger generations of bass players can be summed up in an anecdote that I've heard from him, via D.C.-area bassist Herman Burney: A $100 bill slipped under the strings of an upright bass stays under the upper section of the neck (the instrument's lower pitch range), but falls if placed farther down the neck (in the higher pitch range). It's symbolic — bassists make the bulk of their money by supporting groups, not by taking solos in the higher register.

Five recordings are not enough to fully reflect the entirety of a career spanning more than half a century, but the following selections provide an adequate sample. 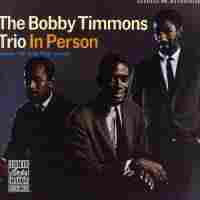 Carter made a name for himself in New York City after completing his undergraduate studies upstate, at the Eastman School of Music. He did session work with many musicians, including saxophonist Cannonball Adderley, reedman Eric Dolphy and pianist Bobby Timmons. This rendition of "Autumn Leaves" with Timmons' trio (Albert Heath on drums), from a live recording at the Village Vanguard, showcases early signs of Carter's trademark variations on bass lines: two-note slides, rhythmic themes that add variety to walking lines, even snippets of melody. It's all done while remaining very much in the pocket. 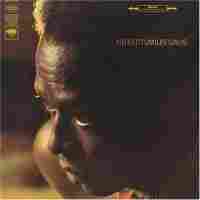 Miles Davis' mid-1960s quintet brought new insights on improvisation to the context of a small jazz ensemble. One of those ideas is heard in the title track of Nefertiti, in which the horns maintain the melody while the rhythm section improvises underneath. Carter takes part in this improvisation, but throughout this seeming chaos, he spends the same amount of time staying in timekeeping mode as he does stepping out of it. It allows pianist Herbie Hancock and drummer Tony Williams to free up their playing, too. 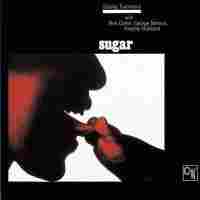 It's hard to listen to Stanley Turrentine play saxophone in the title track of Sugar and think anyone could match the soulfulness he plays in the opening melody and his solo. Carter manages to match that soul just from the bass line he plays behind Turrentine's solo. The skips and fills in his lines are incredibly tight; they add attitude to the soul groove and are just flat out "dirty." It says a lot when the bass line can be just as enjoyable (maybe even more enjoyable) to listen to than the actual soloist — and that's while Turrentine is still killing it. 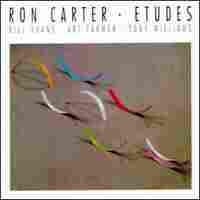 There are two salient aspects to Carter's discography in the mid- to late '70s and '80s: his leadership of bands and his sound. Like other bassists in that time period, Carter's amplified tone cuts through the ensemble clearly, adding a kick to his solo sound. As the composer and bandleader in Etudes, his tunes emphasize group tightness — a special priority for rhythm-section players — in any groove. "Rufus" explores three different grooves in the opening section alone; it also gives a taste of some of Carter's solo skills. 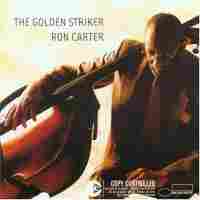 Most recently, Carter's frontman gigs have mainly featured his Golden Striker Trio, with pianist Mulgrew Miller and guitarist Russell Malone. The drummer-less instrumentation shows his devotion to the rhythm section: Each member of the band takes on more responsibility to maintain the tempo and push the music along. (It stays true to the way he has played his entire career.) In "NY Slick," he's always playing bass notes in the lower register of the instrument, whether "walking" during piano and guitar solos or during his own solo, in which he slows solely for lyrical effect. He quickly jumps back into the original tempo, always aware of where the original downbeat lies.