Accessibility links
The Cherrys And The Coltranes : A Blog Supreme Ravi Coltrane and Neneh Cherry will release new albums 52 years after their dads recorded together.

The Cherrys And The Coltranes

The Cherrys And The Coltranes 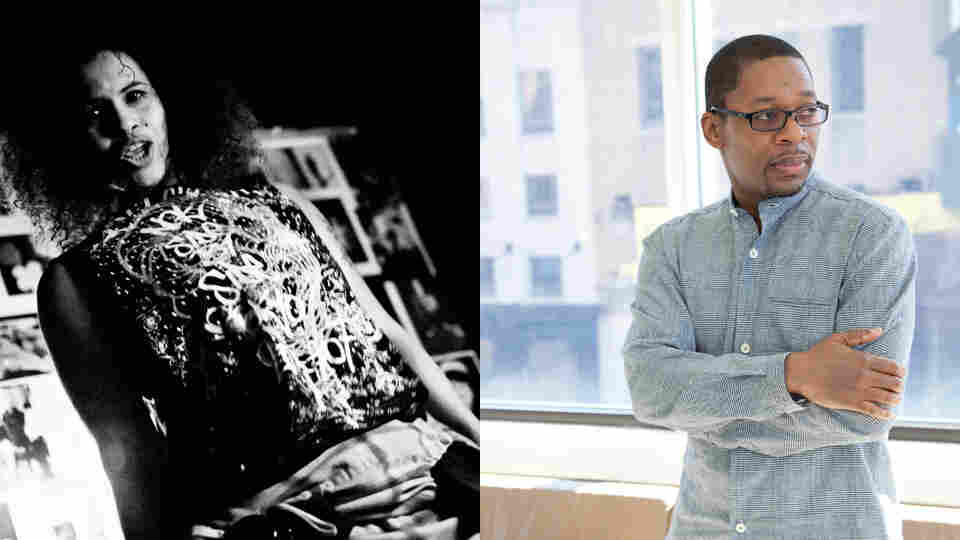 Next week, the saxophonist Ravi Coltrane and vocalist Neneh Cherry will both release new records. Coltrane's Spirit Fiction is his sixth studio album. Cherry's The Cherry Thing is a collaboration with Scandinavian trio The Thing. Both albums are available for a full preview this week via NPR Music's First Listen series.

The two artists share more than a release date. They were born less than a year apart and became top names in their respective fields. Their new albums may not sound much alike but both feature abstract saxophone improvising. Both musicians are also the children of jazz legends: Ravi is the son of saxophonist John Coltrane, and Neneh is the stepdaughter of cornetist Don Cherry. Indeed, their fathers even recorded an album together in 1960, entering the studio nearly 52 years before next week's releases.

I'm not sure if Neneh and Ravi have ever met, but it turns out their lives have plenty of parallels. I've compiled them in a short timeline of important dates from their fathers' birthdays all the way up to their new albums. 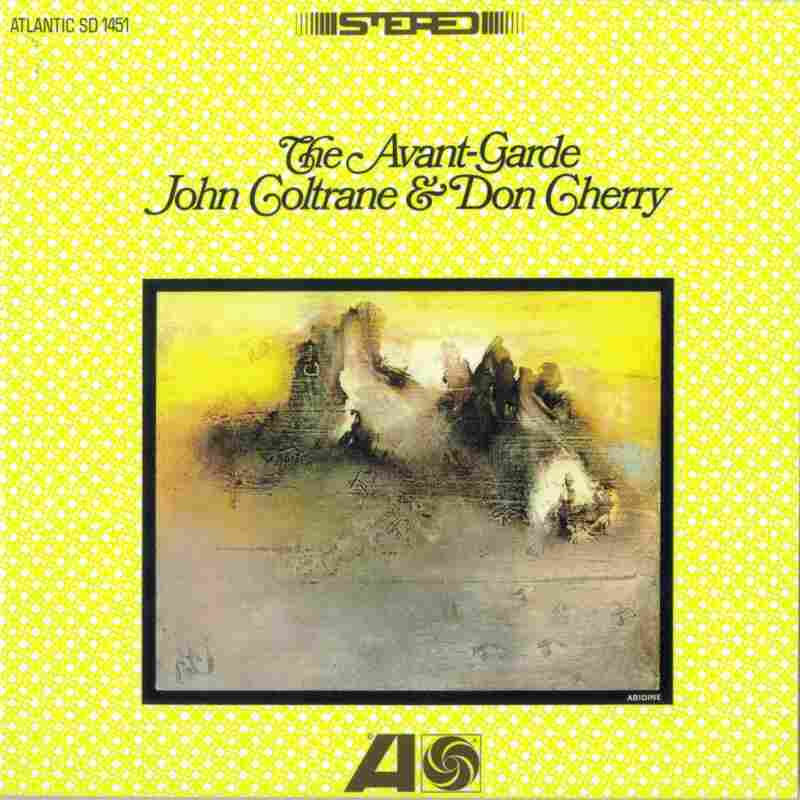 1960 June-July: John Coltrane and Don Cherry record together in New York City. The results are released as a jointly-led album called The Avant-Garde. Three of the five compositions are by Ornette Coleman, a frequent Cherry collaborator and a significant influence on Coltrane's artistic development.

1964 August 10: Neneh Cherry is born. Though Don Cherry is not her biological father, he helped to raise her since she was an infant.

1968 May 7: Ornette Coleman records the released version of "Check Out Time."

1971 October 13: Ornette Coleman records the released version of "What Reason Could I Give?"

1989 May 2: Neneh Cherry releases Raw Like Sushi. Though she had previously recorded in other settings, this is her debut album as a solo artist. She is 24.

1998 April 7: Ravi Coltrane releases Moving Pictures. Though he had previously recorded as a sideman, this is his debut album as a bandleader. He is 32.

2000 Spring: The Thing convenes for the first time to perform Don Cherry compositions. Their band name is taken from a Cherry tune recorded in 1966.

2012 June 19: Neneh Cherry releases The Cherry Thing, a collaboration with The Thing. It features the Ornette Coleman composition "What Reason Could I Give?" and the Don Cherry composition "Golden Heart." It is the first album to bear her name since 1996.