Saxophonist Von Freeman, A Chicagoan From Beginning To End

Saxophonist Von Freeman, A Chicagoan From Beginning To End 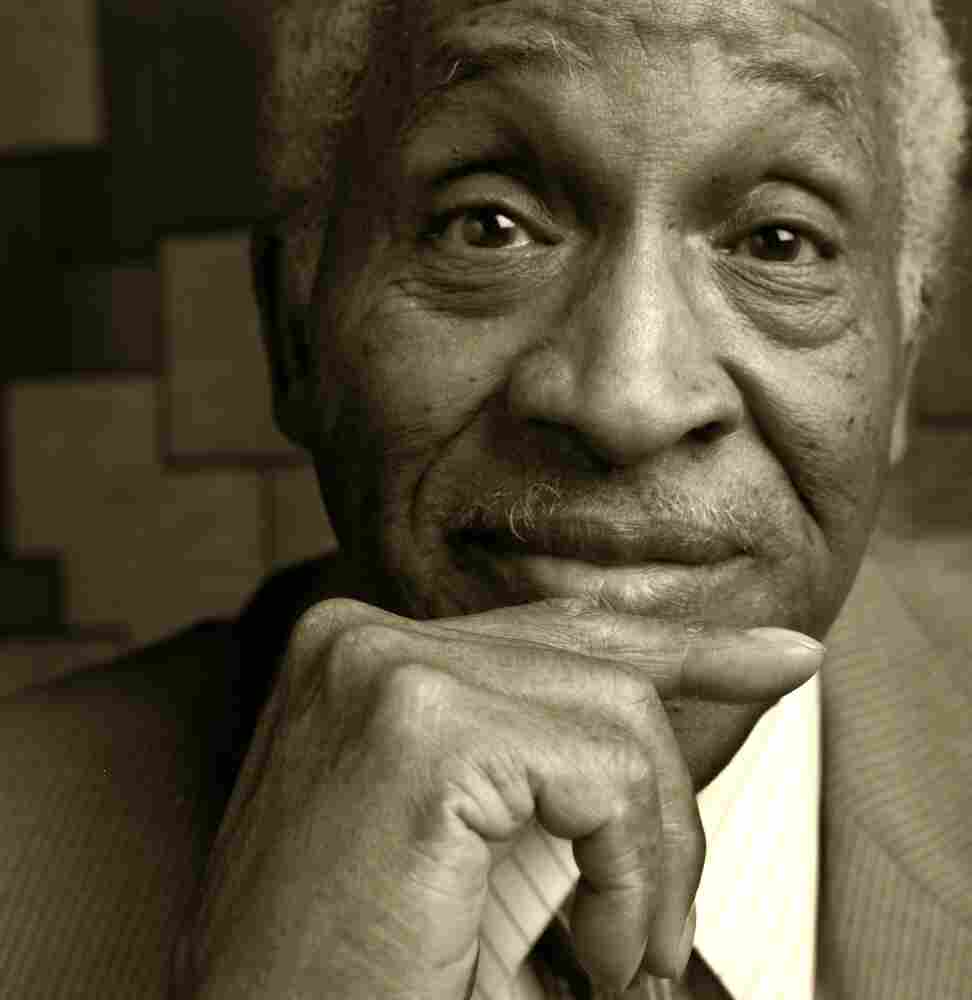 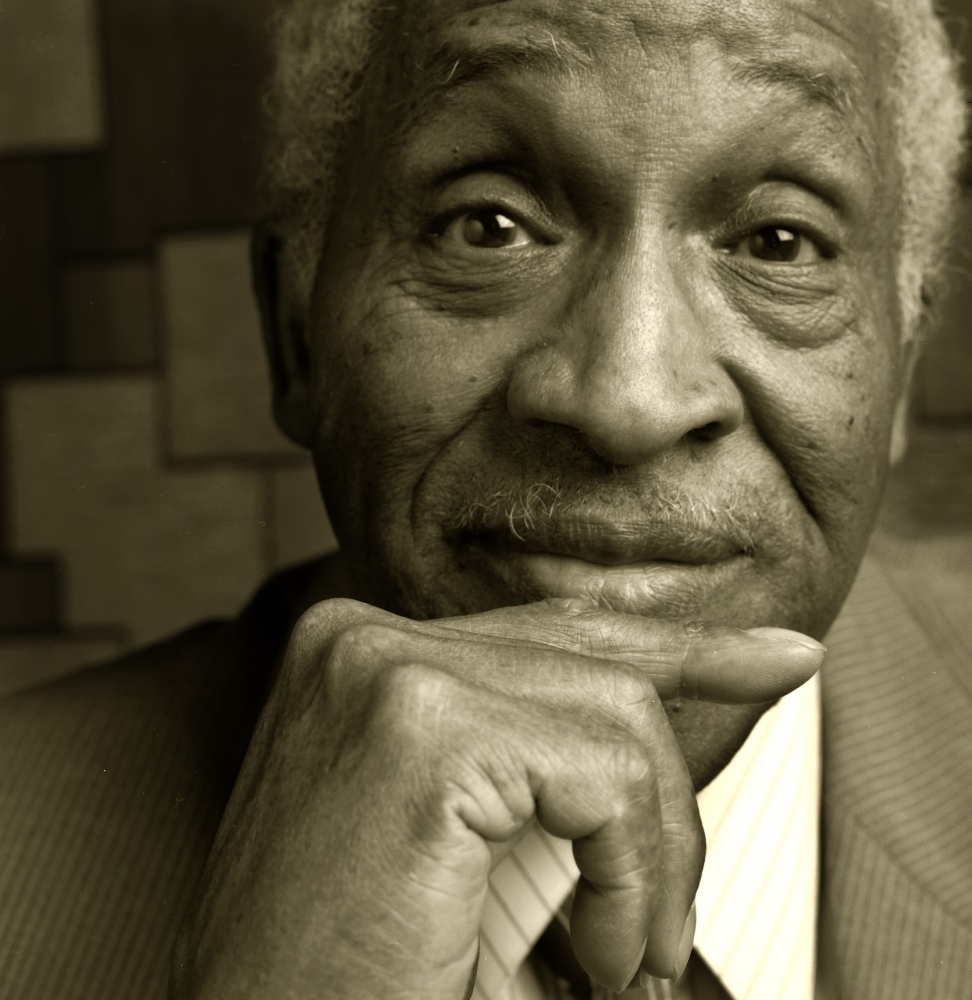 Von Freeman, a tenor saxophonist who was iconic within Chicago's music scene and to jazz conoisseurs worldwide, died Saturday at the Kindred Chicago Lakeshore care center. He was 88 and had been in declining health for more than a year.

Freeman became a godfather of Chicago's jazz community not only through his distinctive style, which refracted the core language of bebop through its antecedents and outgrowths, but through his active leadership. For decades, "Vonski" hosted a weekly gig and jam session at the New Apartment Lounge on Chicago's South Side, attracting musicians and tourists alike. Unlike many contemporaries of similar talent, he never moved away from the town where he was born.

In 2004, he described his "Chicago sound" on the saxophone to NPR's Tony Cox. "Well, it's tough and it's windy, it's broad," Freeman said. "It means getting down to business, so to me it's just a composite of Chicago, all four sides. Of course, we have a lakefront, don't we?"

Earle Lavon Freeman Sr. was born in 1923 and grew up in a musical home. Major figures like Louis Armstrong and Fats Waller visited his house and Freeman's brothers George (guitar) and Bruz (drums) also become musicians. Freeman attended DuSable High School, where Captain Walter Dyett's music program was regularly producing future stars like Nat "King" Cole, Dinah Washington and Eddie Harris. He worked in just about every conceivable situation, from a Navy band to strip clubs to blues groups to the nascent AACM to jamming with stars passing through town. He did it all in the Chicagoland area, even refusing opportunities to join bands led by Miles Davis and Billy Eckstine.

Despite his talent, wide recognition, even within the jazz community, came late in life. Freeman was already 49 when he recorded his first album as a bandleader, 1972's Doin' It Right Now. It took him a few more decades and albums to develop a national profile. In January 2012, he was honored with the NEA's Jazz Masters award in a New York ceremony he was unable to attend. His sons Chico Freeman, a well-known saxophonist himself, and Mark Freeman accepted on his behalf.

Far from being bitter, Freeman said his relative obscurity allowed him to develop a unique artistic profile. In a 2004 All Things Considered story, he told Tony Sarabia of Chicago's WBEZ that his only regret was that his mother, who lived to be 101, never saw him receive fame.

"That makes me almost want to cry 'cause she was — she never really wanted us [her sons] to play music, but after we behaved ourselves to a certain extent, she was proud of us," Freeman said. "And she stuck it out with us, and she never saw any of us really make it, you know. And now I'm — I don't think I've made it, but, I mean, at least I'm being sought after for this 15 minutes."