Accessibility links
'Treme,' Ep. 29: Heckuva View : A Blog Supreme After the musical bonanza that was the Mardi Gras episode, things slow down for some plot development in episode eight of Treme's third season. Recap the live music of the episode, featuring Sonny Landreth, Lil Queenie Harris and some "modern jazz." 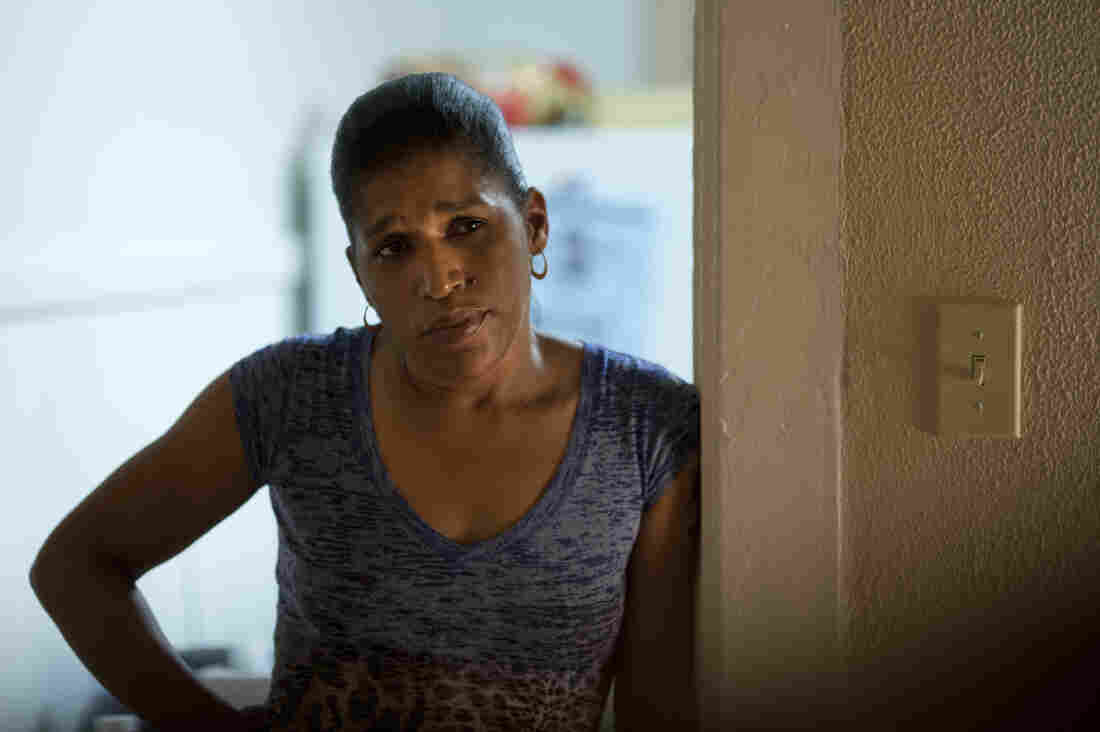 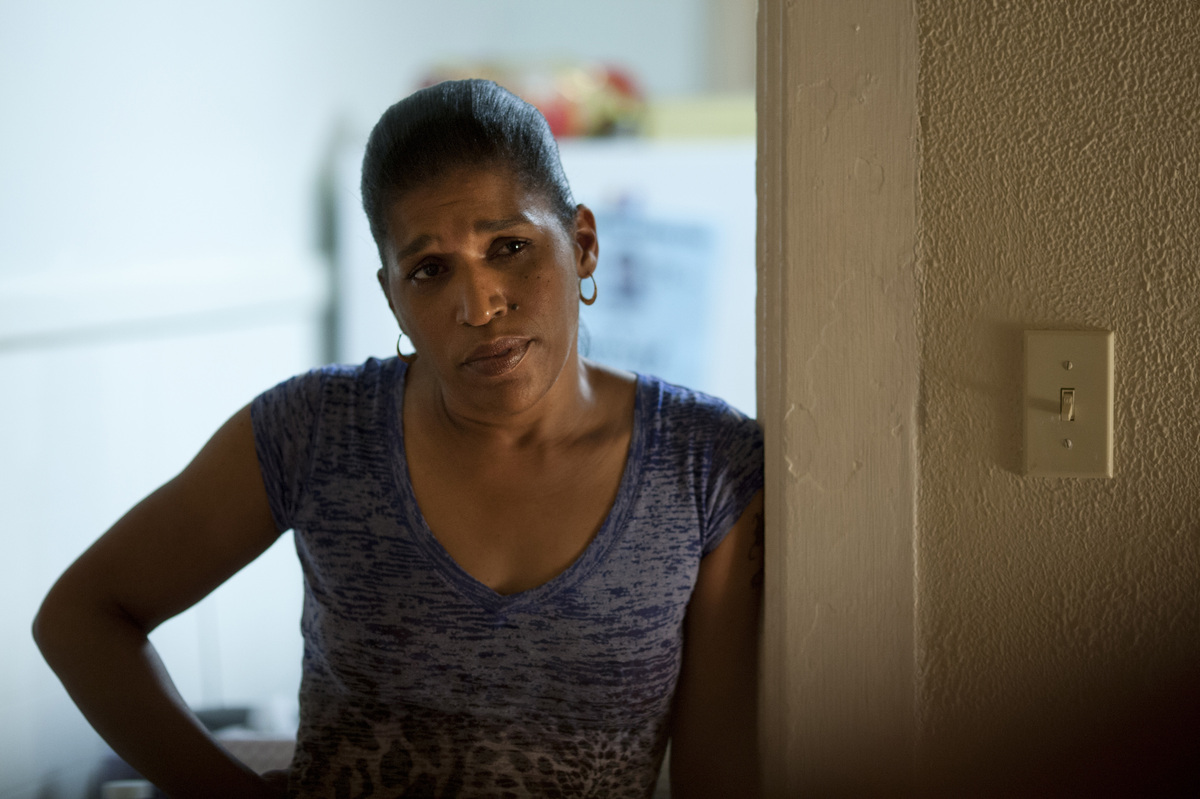 After the musical bonanza that was the Mardi Gras episode, things slow down for some plot development in episode eight of Treme's third season. The writing team sticks to its other strengths: the minutiae of a broken police system, how to run a restaurant, bureaucracy in action and various romantic interludes.

But a few live music scenes do make it to screen. Here's Josh Jackson of WBGO for some analysis.

Patrick Jarenwattananon: The bluesman Sonny Landreth shows up, and Annie gets to play a little obbligato violin. Two things are immediately obvious: one, that he's really good at guitar, and two, that if he's singing about the view from Air Force One, there's a bit of a political message in this one.

Josh Jackson: Sonny Landreth, an excellent slide guitarist, recorded "Blue Tarp Blues" with another fine plectrist, Mark Knopfler. You can find it leading off From the Reach, featuring Landreth with an all-star guest cast. As for the message, the lyric starts: "Air Force One had a heck of a view / Looking down on the patchwork of the blue tarp blues." After the storm, FEMA distributed thousands of blue tarps to homeowners with roof damage, and their widespread use came to signify something beyond that initial need. Most folks kept the ubiquitous covers, both as a badge of honor and for possible future use.

PJ: Lots of so-called "modern jazz" on this show. We hear Delmond and Jonathan Batiste (and the band) jam on the Thelonious Monk blues "Misterioso," at the House of Blues. Later, we hear the Batistes and company working on some hard-bop stuff. Antoine Batiste seems a bit out of his element trying to play J.J. Johnson and Freddie Hubbard lines. The recording of the rehearsal sounded pretty good, though, to these ears accustomed to that ride cymbal feel.

JJ: That's the young phenom Joe Dyson on drums during rehearsal. Max Moran is on bass. Both of these gents play with saxophonist Donald Harrison, who also appears in this scene. They're playing Freddie Hubbard's "The 7th Day," from The Artistry of Freddie Hubbard. The other trombonist is Michael Watson, a native of Canton, Ohio, who plays in the New Orleans Jazz Orchestra.

Earlier, Antoine Batiste practices along to a classic Blue Note recording, The Eminent Jay Jay Johnson Volume II. It is clear that Antoine will need a little more viscosity on his slide if he wants to replicate those amazing lines from the master.

PJ: While Davis drowns his sorrows at Chickie Wah Wah — I like that his downsized album is called Old Cats Who Ain't Been Paid — there's also a piano-and-vocal duo in the background. Who is that?

JJ: It's Leigh "Lil Queenie" Harris singing "10 Carat Blues" with Josh Paxton. We've heard Lil Queenie in an earlier season, singing "My Darlin' New Orleans" with The Percolators. Here, she's with Paxton, a pianist who integrated studied research of James Booker's pianism into what he does.

PJ: Finally, any background music catch your ear this episode?

JJ: Desautel's was popping with good music! The Iguanas' "My Girlfriend Is a Waitress" plays in the kitchen background. I also heard Paul Sanchez's "Exit to Mystery Street," trumpeter Leroy Jones playing "Basin Street Blues" and Tom McDermott's "Opulence" in the restaurant. This was just the soft launch! On opening night, we get a double dose of the wonderful clarinet player Evan Christopher: "Way Down Yonder" and "The King of Treme."

I suppose the riverfront scene with Sonny and Linh deserves a mention: They hear the Steamboat Natchez calliope whistling out Joplin's "The Entertainer." And, after all that "modern jazz," we leave with Jelly Roll Morton's "Don't You Leave Me Here" under the end credits.