Accessibility links
Coleman Hawkins: Tenor Saxophone, Front And Center : A Blog Supreme Starting in the 1920s, Hawkins made an afterthought of an instrument into one of the sounds we most identify with jazz. He also straddled the era of big band swing and later developments like bebop. Here are five songs that illustrate his genius. 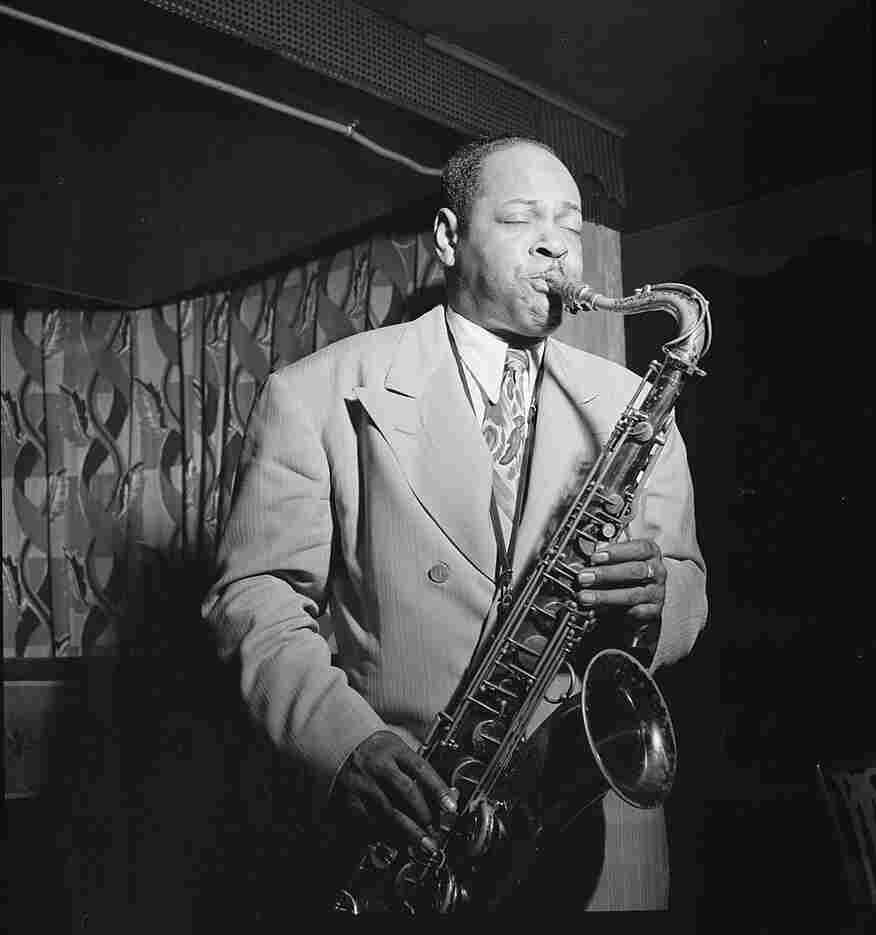 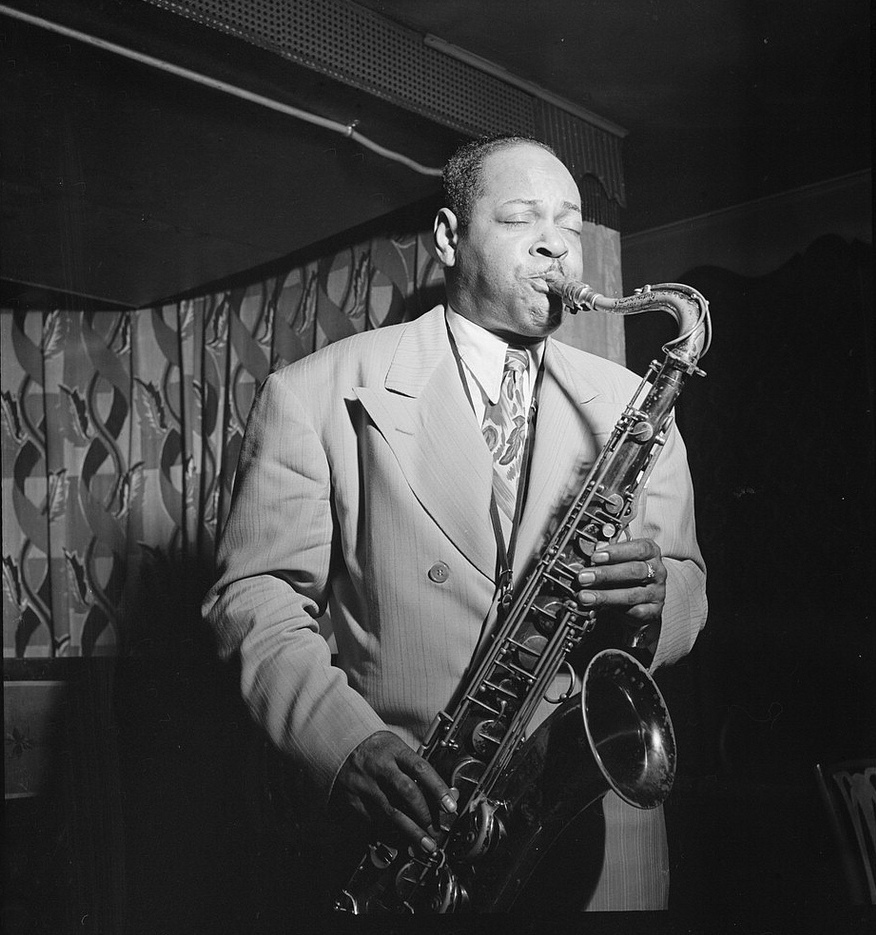 When tenor saxophonist John Coltrane recorded his composition "Giant Steps" in 1959, he created something that changed the way musicians thought about improvisation and harmony. Decades earlier, the man who took the first leaps and bounds with the tenor sax in jazz was Coleman Hawkins.

Before Hawkins arrived on the jazz scene with the Fletcher Henderson Orchestra in the 1920s, the tenor sax was basically an ensemble instrument — as opposed to a improvisational instrument — mainly providing a link between the clarinets and brass instruments in military bands and big bands. Hawkins had different ideas, and through his virtuosic playing, he put the instrument front and center in the development of jazz. Hawkins' approach to music would later serve as a bridge from the era of big band swing to later developments like bebop.

Put simply, Hawkins was a musical pioneer, one of the most versatile and accomplished soloists in jazz history. Here are five samples of his genius.

As Hawkins gained fame with the Fletcher Henderson Orchestra, he began to get invitations to record with other musicians. Here's a 1929 session featuring Hawkins with the Mound City Blue Blowers, which was essentially a project of Red McKenzie, whose specialty was playing a comb covered in tissue paper. Perhaps to help legitimize his rather remarkable comb playing, he invited great jazz players to accompany him. On this recording, in addition to Hawkins, we hear Pee Wee Russell (clarinet), Gene Krupa (drums), Eddie Condon (banjo) and Glenn Miller (trombone). Before Hawkins, a tenor sax solo was a novelty; on this song we hear him taking his instrument out of vaudeville and into the future. 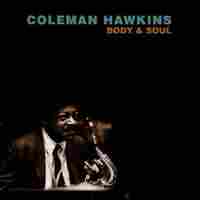 Hawkins' 1939 recording of "Body and Soul" is one of the most important and influential moments in jazz history. It's also one of the most gorgeous. With "Body and Soul," jazz took a step toward bebop as Hawkins expanded the language of improvisation from its blues-based origins toward an almost limitless lyricism. Rather surprisingly, "Body And Soul" also became a hit record, maintaining its popularity on jukeboxes well into the 1950s. Not bad for an instrumental that only briefly — and very impressionistically — states the song's actual melody. 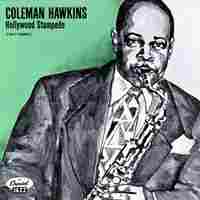 When bebop arrived on the scene, many of the musicians of the swing era dismissed it in much the same way that bebop musicians would later dismiss rock 'n' roll. Hawkins, however, was very interested in this new development and often used a mix of bop pioneers in his ensembles. For example, on this 1945 recording of Hawkins' "Rifftide," we hear Sir Charles Thompson (piano) and Allan Reuss (guitar), who both had roots in earlier eras, while the other members of the band — Howard McGhee (trumpet), Oscar Pettiford (bass) and Denzil Best (drums) — were early practitioners of bebop. Hawkins could swing with the best of the boppers. 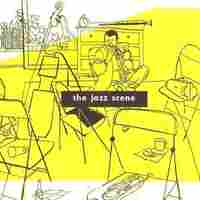 In addition to having great tone and technique, Hawkins had an unparalleled grasp of harmony and chord structures, as you can clearly hear on "Body And Soul." Nine years later, in 1948, he went a step further by recording one of the first solo saxophone improvisations committed to wax, which he called "Picasso." Just as Pablo Picasso refracted the physical world through cubism, Hawkins reshaped the idea of melody and the future of the jazz saxophone. 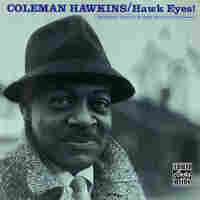 Coleman Hawkins' career spanned four decades. During the first 20 years he revolutionized the tenor saxophone's role in jazz. During the last 20 years he continued to inspire other musicians and delight fans around the world with his inimitable sound. For our final selection in this set we present Hawkins in a relaxed setting, just latching onto a groove with some of his friends and following the music wherever it takes them. He's accompanied in this 1959 session by Charlie Shavers (trumpet), Ray Bryant (piano), Tiny Grimes (guitar), George Duvivier (bass) and Osie Johnson (drums).