Accessibility links
100 Years Of Don Byas And Teddy Wilson : A Blog Supreme This fall marks the centennial anniversaries of two all-time great improvisers, born in 1912. The fat-toned saxophonist and the fleet, sparkling pianist were peers, and if they didn't record a lot together, the story of their generation comes out in their shared histories.

This fall marks the centennial birthday anniversaries of two all-time great improvisers, pianist Teddy Wilson and tenor saxophonist Don Byas. Born about a month apart in 1912, they're both revered by those who familiar with jazz prior to the LP era. They swung madly; they had sparkling rhythmic command; they prioritized melodic finesse and warmth.

They didn't collaborate a ton, but they certainly traveled in similar orbits. So I thought it worth considering them as peers. And like many fellow greats, they tend to crop up at many trend-setting junctures in history. Here are a few of them.

1912: Don Byas was born in Muskogee, Okla. Teddy Wilson was born in Austin, Texas (and grew up in Tuskegee, Ala.).

1933: Wilson moves to New York City, joining the Chocolate Dandies, a band led by pioneering saxophonist, trumpeter and composer-arranger Benny Carter. Previously, he had been working in Chicago, including with Louis Armstrong. 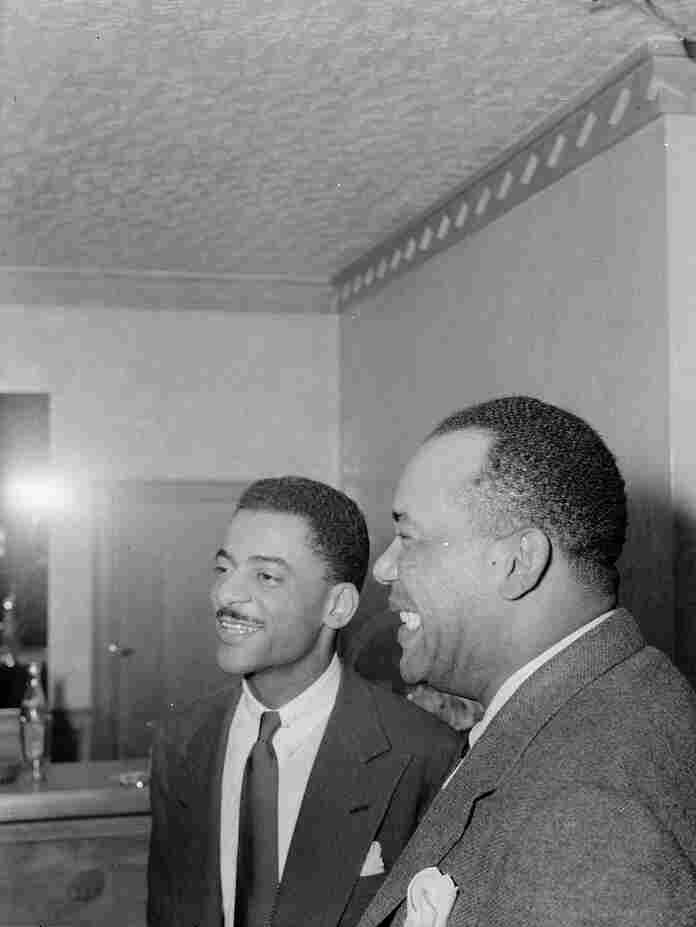 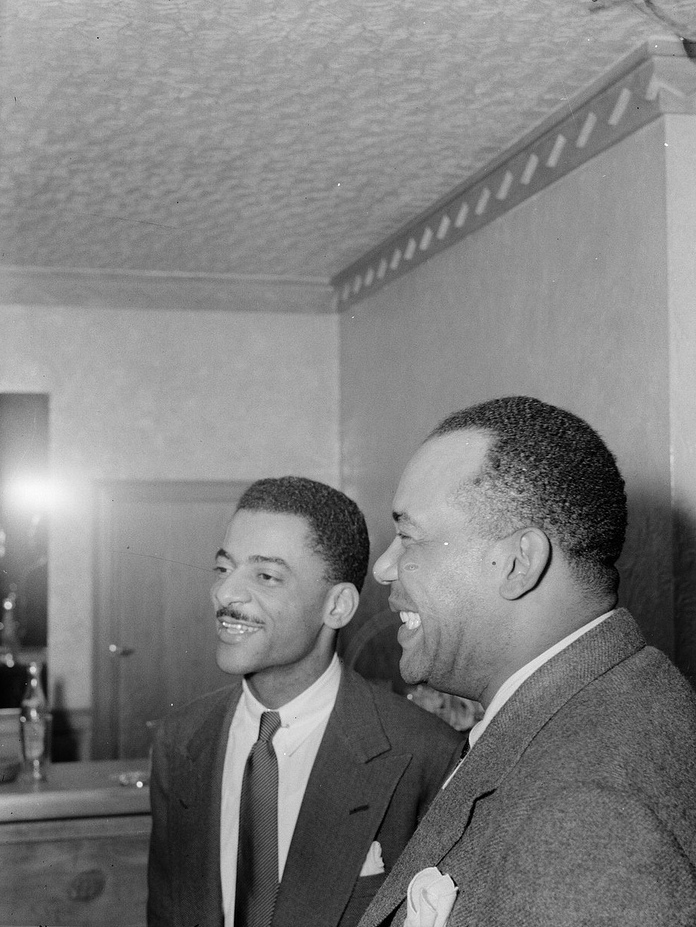 1935: Wilson joins clarinetist and big-bandleader Benny Goodman's small group. Goodman was a teen idol at the time, making this the first racially integrated touring band of prominence: Wilson and vibraphonist Lionel Hampton were black, and Goodman and drummer Gene Krupa were white.

1940: Wilson and Byas appear together on a Billie Holiday recording session on Sept. 12, resulting in four tunes. Wilson had already been working with Holiday for years, their careers blooming together.

1946: Byas moves to Europe, where he resides permanently. Wilson takes employment as a musician for CBS Radio.

Early 1950s: Wilson starts teaching at The Juilliard School and Manhattan School of Music. Previously, he had already run a mail-order "school for pianists."

Both musicians came to New York City buoyed by the many opportunities of the Swing Era, many of them involving big bands. Both also had the sheer force of talent to work with bebop musicians as they developed a revolutionary and virtuosic new style, even if it wasn't the way they grew up playing. And both found other ways to support their careers as times and tastes changed, working in institutions and foreign countries as well as touring. The story of their generation comes out in their shared histories.

The clip at the beginning features Teddy Wilson playing "Honeysuckle Rose" in a trio featuring the Count Basie drummer Jo Jones. Below is a clip of Don Byas playing "Perdido," supported by both French and American musicians. Both reflect impeccable facility and distingué mannerisms — a stride left hand; a fat tone and arpeggiated approach.

The Wilson clip is from 1963, the Byas clip from 1958. They're after many of the historical developments related above. But you can't say they aren't killin'.