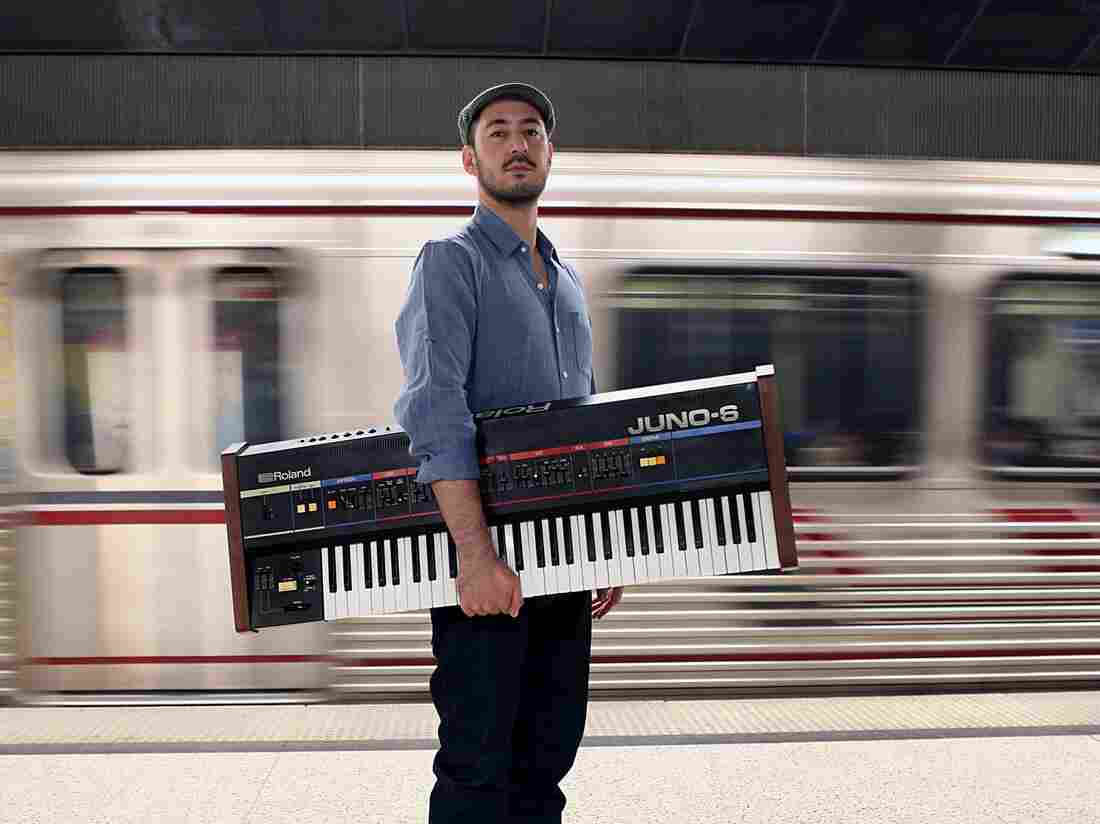 Mark de Clive-Lowe, a DJ and keyboard player, will present his CHURCH ensemble. Eric Coleman/Courtesy of the artist hide caption 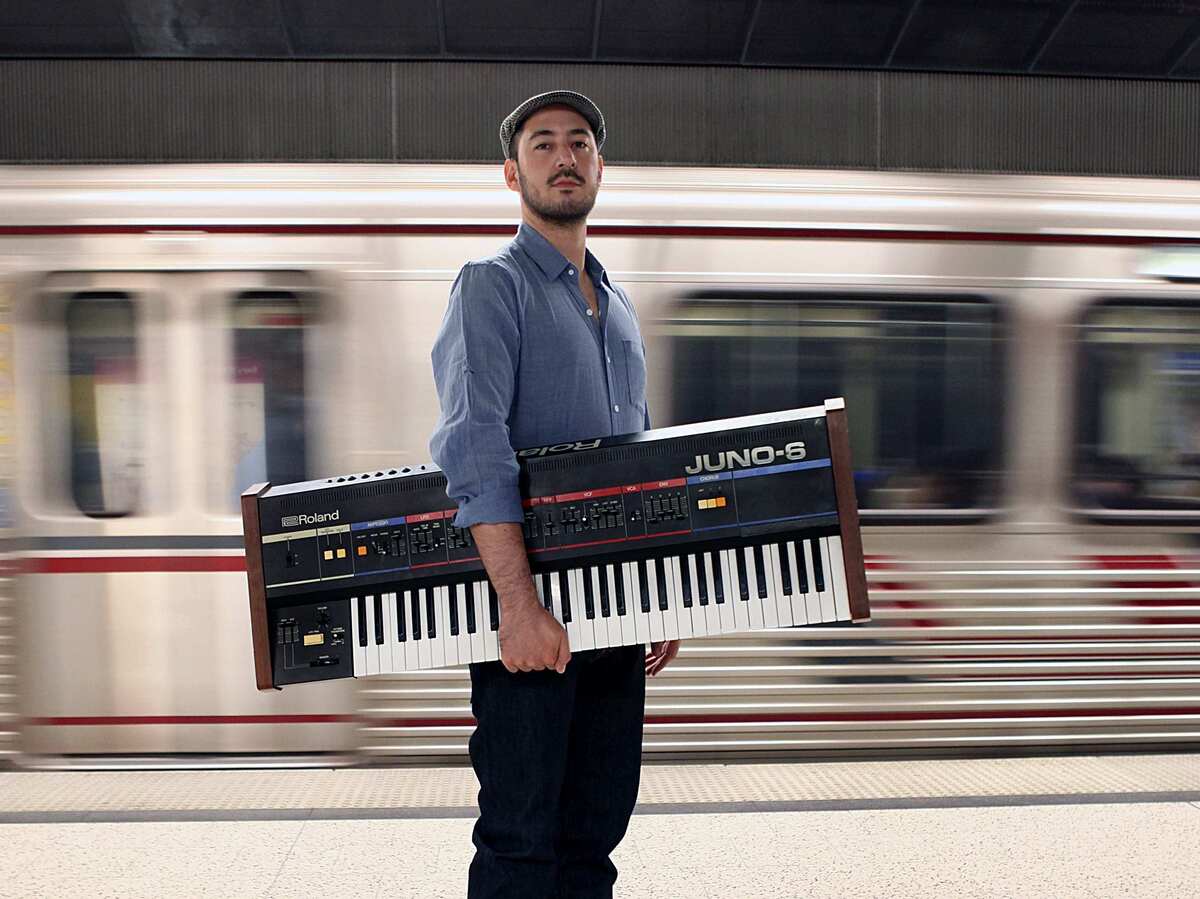 Mark de Clive-Lowe, a DJ and keyboard player, will present his CHURCH ensemble.

Eric Coleman/Courtesy of the artist

Unpredictability is the active ingredient of New York's annual Winter Jazzfest. This year, fans will meander around six nearby clubs and take their pick of simultaneous shows. Choosing from among so many acts will be difficult.

Many of the bands are new, paced in rapid succession and often cryptically named. If you only have 45 minutes to spare, do you check out Breeding Ground? Hazmat Modine? Merger? 40Twenty? 10^32K?

Which band, led by an Israeli clarinet ace, will play Indonesian folk songs this year? Which tuba and harmonica ensemble will play its biggest Siberian hits? Which great bebop harpist, beloved to hip-hop fans, will be honored this year in a DJ-driven set?

I've been finding out the answers for the jazz bee, WBGO's new HD2 stream for emerging artists, which is currently hosting a preview mix of music by all of the groups at Winter Jazzfest. With more than 70 acts set to take the stage this Friday and Saturday, here's a sneak peek at five acts who will present new music this year. 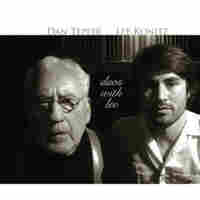 Astrophysics student turned jazz pianist Dan Tepfer often aims high: He recorded his own take on J.S. Bach's Goldberg Variations in 2011, and he often improvises on classical themes with legendary bebop alto saxophonist Lee Konitz. To mix things up at Winter Jazzfest, the duo will be joined by the Harlem String Quartet, who will play a score Tepfer composes on the spot. Each member will play notes displayed on an iPhone as Tepfer chooses them in real time, via a MIDI keyboard next to his piano. The strings will be free to choose their own rhythm, dynamics and texture, while Tepfer provides the harmony. Tepfer and Konitz perform on Friday at 8 p.m. at Zinc Bar. Here, the pair plays Tepfer's composition "Elande No. 1 (F#)" from their 2009 release Duos With Lee. 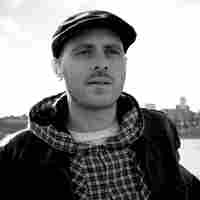 Breeding Ground combines the two most successful projects of New York-bred pianist Jason Lindner: Now Vs. Now, his propulsive groove trio with electric bassist Panagiotis Andreou and drummer Mark Guiliana; and his big band, which started at the Greenwich Village basement club Smalls a dozen years ago. For this new 11-piece band, Andreou and Guiliana sit in the engine room, while Lindner himself plays more piano than synths, leaving room for a string section. Breeding Ground and Now Vs. Now will both release new CDs this year; the former performs Saturday evening at midnight at the Culture Project Theater. Here, the group plays "Sparkle Wolf," an unreleased track from a session in October 2012. 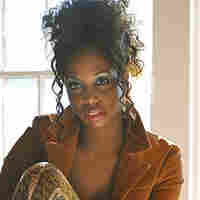 Harpist Brandee Younger and DJ Raydar Ellis share a passion for the music of Dorothy Ashby, who played bebop harp in the 1950s and '60s. Ashby's trailblazing recordings are frequently sampled by DJs and producers, so her sound is well known to hip-hop fans, even if her name is not. Younger moves with ease from jazz to classical music to hip-hop, and she decided to create a tribute to Ashby in a way that honors her twin legacies. She and Ellis will be joined by Casey Benjamin (alto saxophone), Sharel Cassity (flute), Ameen Saleem (electric bass) and Kim Thompson (drums) to re-create Ashby's seminal 1968 record, Afro Harping. The band will perform arrangements of the full album for the first time at 10:15 p.m. Friday at Sullivan Hall. Here, Younger plays "Breakfast With Adrianna" from her debut album, which comes out later this year. 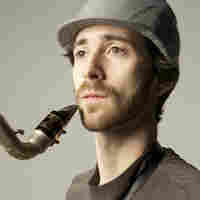 New York-based clarinetist Oran Etkin often draws inspiration from African traditional music, and when not on the road, he can be found on Wednesday nights playing with West African musicians at Barbes in Brooklyn. (These interactions were the basis for his 2009 album Kelenia.) Etkin's most recent work draws from a different continent: Twice in the past year, he toured Asia, and his forthcoming recording draws from these experiences. In his travels, he learned folk melodies, including one which both Japanese and Chinese listeners claim as their own, and reveled in improvising "Basin Street Blues" with traditional Indonesian drummers. He performs at 1:45 a.m. Saturday (early Sunday morning) at The Bitter End. Here, he plays "Gambang Suling," an Indonesian folk song from his upcoming release, with drummer Nasheet Waits and bassist Ben Allison. 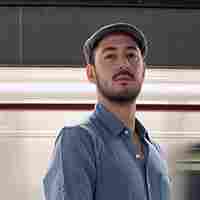 More Than A Woman

CHURCH, the monthly late-night sessions hosted by British DJ Mark de Clive-Lowe at the East Village club DROM, have developed a cult following among New York jazz fans over the past year. For one, he regularly welcomes jazz musicians to his bandstand; he also approaches the DJ's stock in trade — mixing and breaking beats — with a background as an instrumentalist. De Clive-Lowe started out as a jazz pianist before he fell under the spell of the dance floor. Now, he plays keyboards in his sets, spins Thelonious Monk and McCoy Tyner on his turntables and challenges himself to improvise beats on the fly, interacting with the other instruments. Nia Andrews, who here sings "More Than a Woman," will join him at 12:45 a.m. on Friday (early Saturday morning) at Sullivan Hall, along with Mark Kelley on bass, Jaleel Shaw on alto saxophone and MC John Robinson.