Accessibility links
Butch Morris, Jazz Bandleader And Conductor, Dies : A Blog Supreme More than 25 years ago, the New-York-based musician pioneered a new vocabulary of ensemble interaction he called conduction. Since then, Morris, also a cornet player, directed more than 5,000 musicians around the world in real-time group improvisations. He was 65. 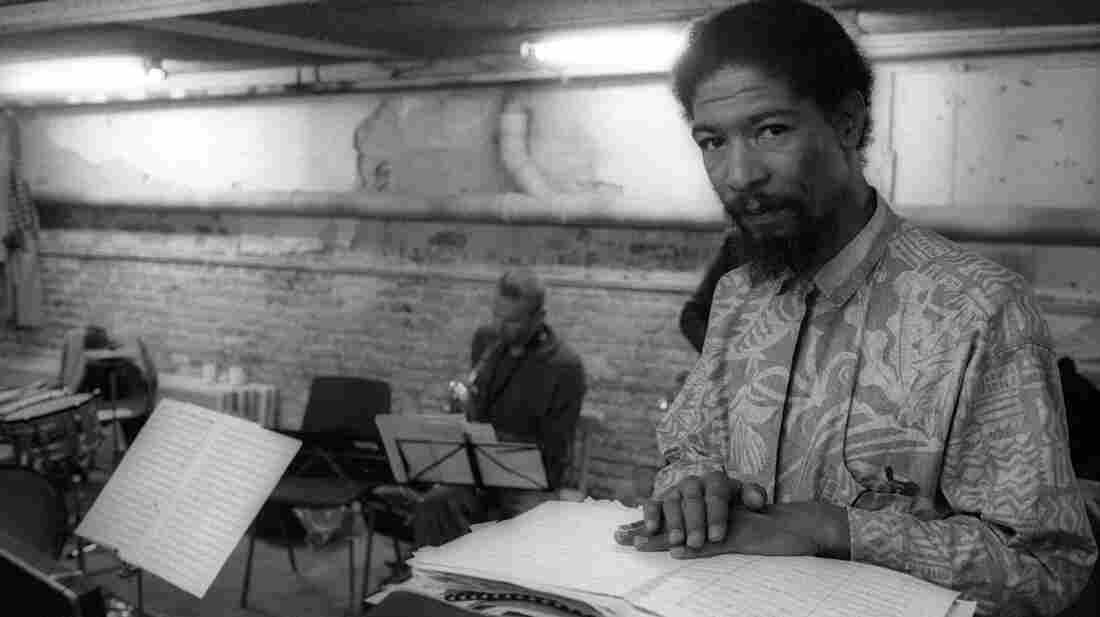 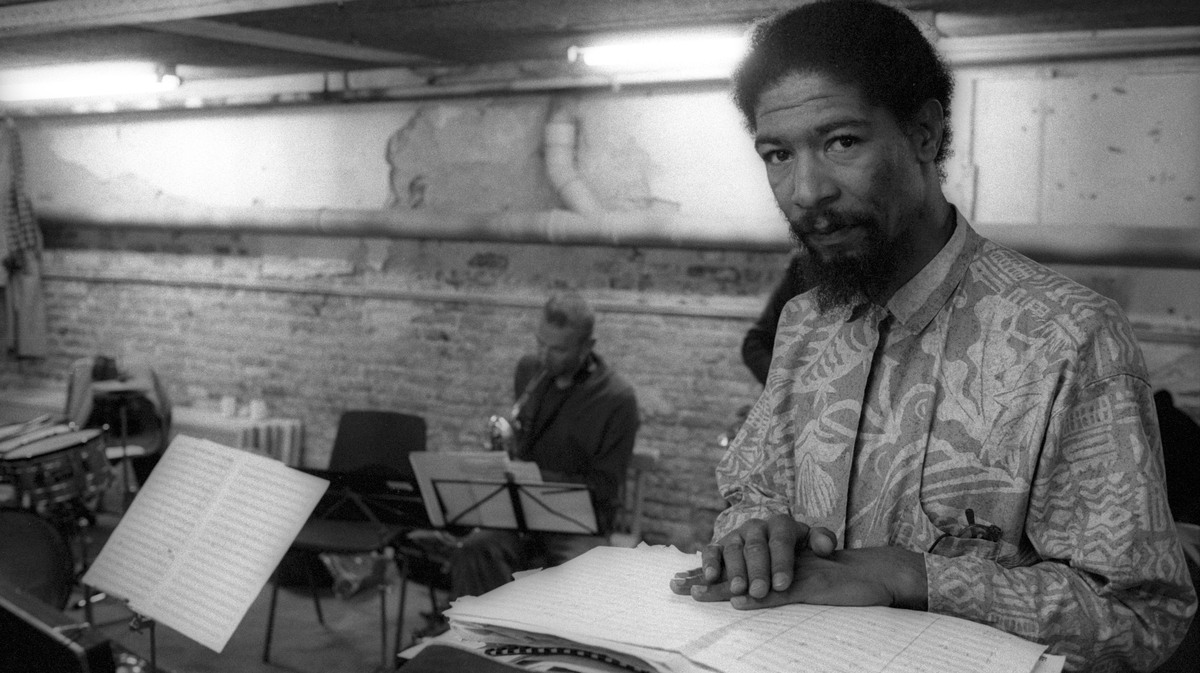 Butch Morris in Amsterdam in 1986.

Lawrence D. "Butch" Morris, an improvising musician who pioneered a system of ensemble interaction he called Conduction, has died at a hospital in New York City, his publicist confirmed. He had lung cancer, which was diagnosed last August. He was 65.

Morris, a Vietnam War veteran, first gained recognition among musicians as a cornet player. His most prominent impact, however, came as a bandleader of structured improvisation. He devised a vocabulary of gestures, signifying actions for musicians to follow: repeat, sustain, play louder, among others. Standing in front of an ensemble, which only sometimes had written scores in front of it, he then deployed those gestures according to his imagination and intuition. His musicians were free to interpret them as they saw fit, giving the performances a distinct flavor of unpredictability and intimacy.

"[Conduction] aligns the information zeitgeist with jazz, providing improvising ensembles a real-time and highly risky platform for some highly unstable ritual operations, a means to possession and prophecy and once again getting Ignant with the thing," wrote Greg Tate, who leads the ensemble Burnt Sugar under Morris' principles of conduction. "Conduction also brings the Information Age's best features to jazz: encyclopedic memory, democratic interactivity, hyperlinks, an infinitude of virtual realities. It's also a means for doing the jazz thing with mixed electric, acoustic and digital ensembles and for those ensembles to be transracial, transnational, transgenerational, transgenre and transgendered too and then getting them to play in unison beyond what they know."

Morris came up with conduction while searching for a more flexible system of notation for larger ensembles, both in and beyond the jazz community. "In other words, I wanted to hear 25 people play like a jazz trio," he said in a 2008 interview with Farai Chideya for NPR's News and Notes. "I wanted it to have that kind of combustion and spontaneity and momentum and ignition, and I started thinking about conducting."

"I must say, I've been doing this for so long, I think this is the best way to play music," he said in another part of the interview.

In over 25 years of practicing conduction, Morris directed more than 5,000 musicians around the world. Among his closest associates were fellow iconoclastic bandleader Henry Threadgill and the prolific saxophonist David Murray. His approach deeply influenced many performers, especially in the New York City arts community, where his ensembles' performances were highly reputed.