Accessibility links
South By South Africa: 5 Jazz Acts From The Rainbow Nation : A Blog Supreme For centuries, the country turned its back on black musicians — including the jazz artists whose creations embodied freedom and empowerment. Today, the Cape Town International Jazz Festival is one of Africa's largest musical gatherings. Here are five musicians who played the festival this year. 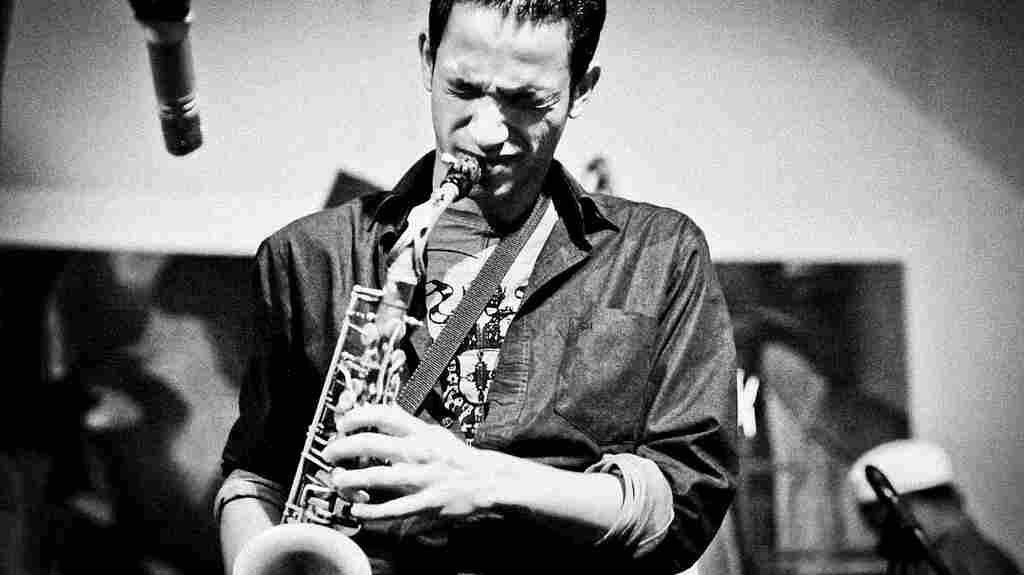 The pianist and saxophonist Kyle Shepherd is one of Cape Town's most highly tipped musicians. freelenz/Flickr hide caption 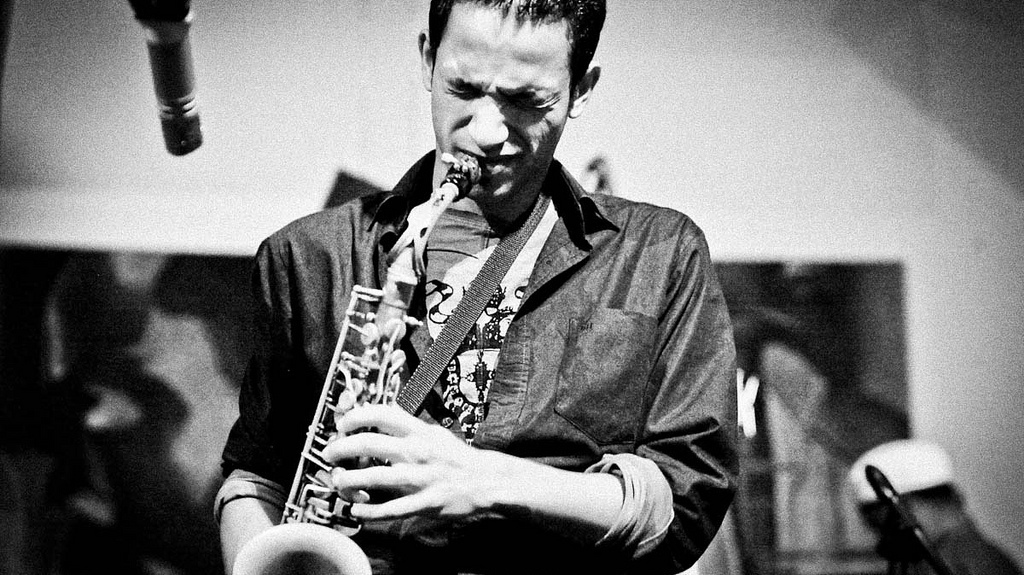 The pianist and saxophonist Kyle Shepherd is one of Cape Town's most highly tipped musicians.

Brilliant art often hides in plain sight. Such is the case in South Africa, where, for centuries, the country turned its back on black and "coloured" musicians.

In the mid-'60s, the apartheid government made it impossible for its best musicians to operate or make a living. Being a true jazz musician in the apartheid era was particularly dangerous; artists who played music that symbolized empowerment, integration and freedom posed a direct threat. This is why so few "classic" South African jazz recordings exist in the first place. Now, as South Africa enters a modern age, many of the same problems that frustrate American jazz artists actually plague South Africans. Recording contracts for its elders are few and far between.

That said, there's one bright light in the country: The Cape Town International Jazz Festival, one of Africa's largest music events. Last weekend, jazz — and all that it represents — was celebrated as a vital component of South African identity. This "grandest gathering," as it was called, not only drew a massive audience (26,000 people in two days), but also attracted Africa's top business leaders and dignitaries, including South Africa's president himself.

Here are five South Africans — all featured at this year's festival — whom every jazz aficionado should know. 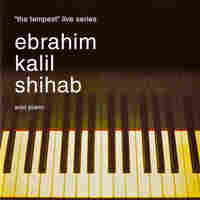 Some jazz voices can't be silenced, as this artist demonstrated in the '70s with his controversial funk/soul band Pacific Express. Now, his preferred mode of expression involves performing alone on a grand piano, as Shihab showcases in Cape Town's Roses Theater. 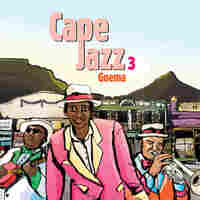 "Cape Jazz" has a particular sound. One such specialist in this regional style is guitarist Errol Dyers, who is celebrated by the Cape Malay people for playing folksy melodies almost a century old. This "Goema" style, derived from the area's creole culture and Cape Minstrel Carnivals, sounds instantly familiar and uplifting. 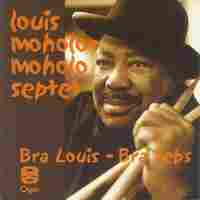 No living South African is more embedded in the country's jazz history than this once-exiled drummer. He risked his life co-founding one of the country's first mixed-race bands, Chris McGregor's Blue Notes, and recorded one of the few true "classic" South African jazz recordings before escaping in 1964. Here, he performs an old, ceremonially vital Zulu song that expresses nostalgia for home. 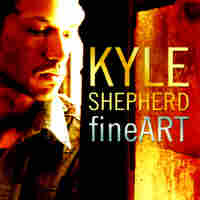 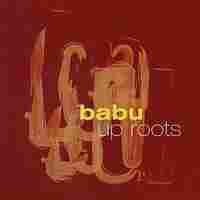 Once an ardent performer of classical music, guitarist Reza Khota is now deeply invested in improvisatory music. Up Roots, billed to his band Babu, ranks among his most critically acclaimed albums. The tabla here, which nods to the huge Indian population in Khota's hometown of Johannesburg, also points to another direction for South African jazz.