Accessibility links
Piano Vs. Piano, And Why Style Matters : A Blog Supreme In 1982, Jaki Byard and Tommy Flanagan played a duet date in San Francisco. Both pianists were of equal stature, among the best-respected in jazz history. But a newly released recording of that event illustrates why their differences are plenty interesting, too.

Piano Vs. Piano, And Why Style Matters

Piano Vs. Piano, And Why Style Matters 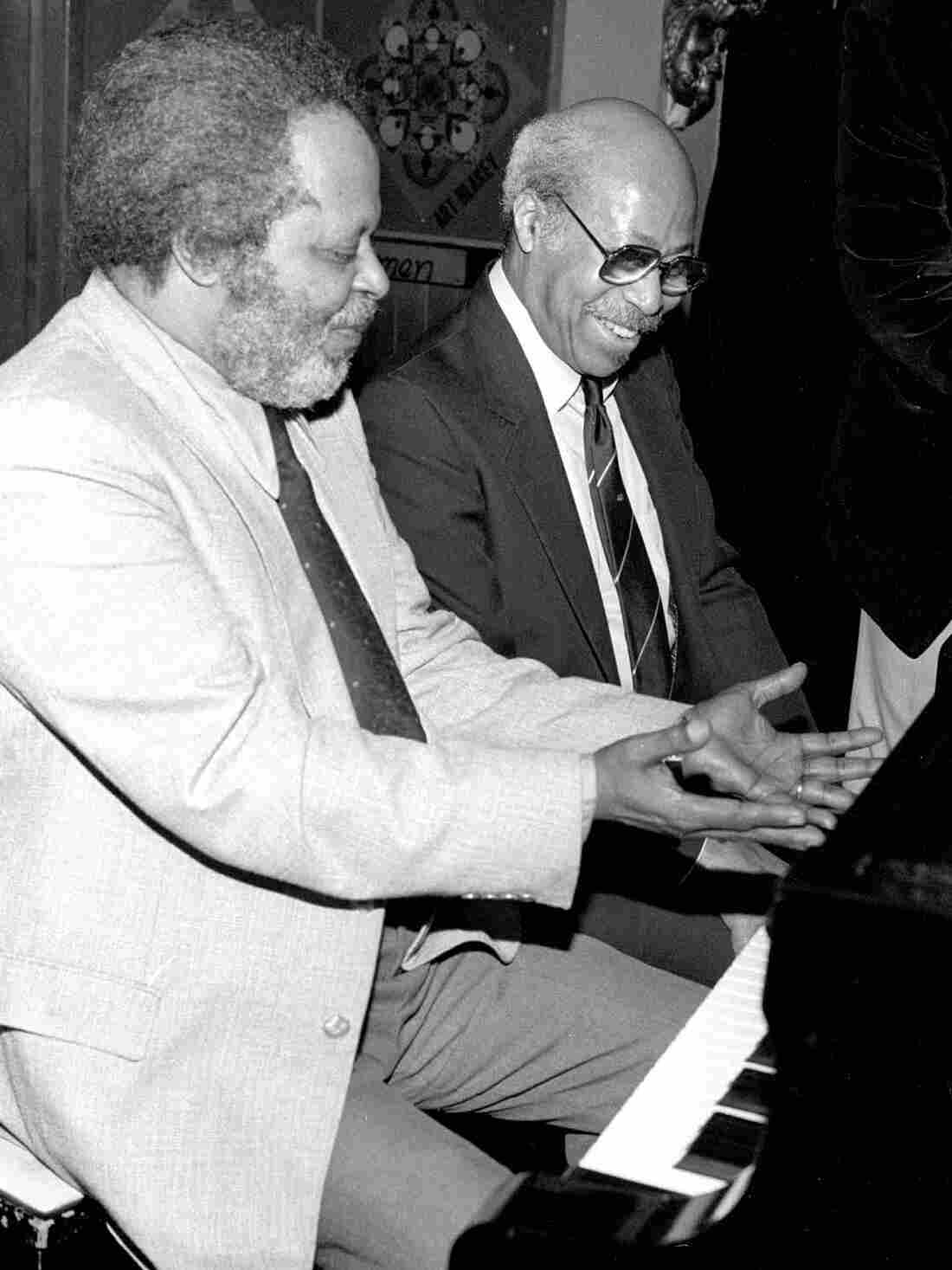 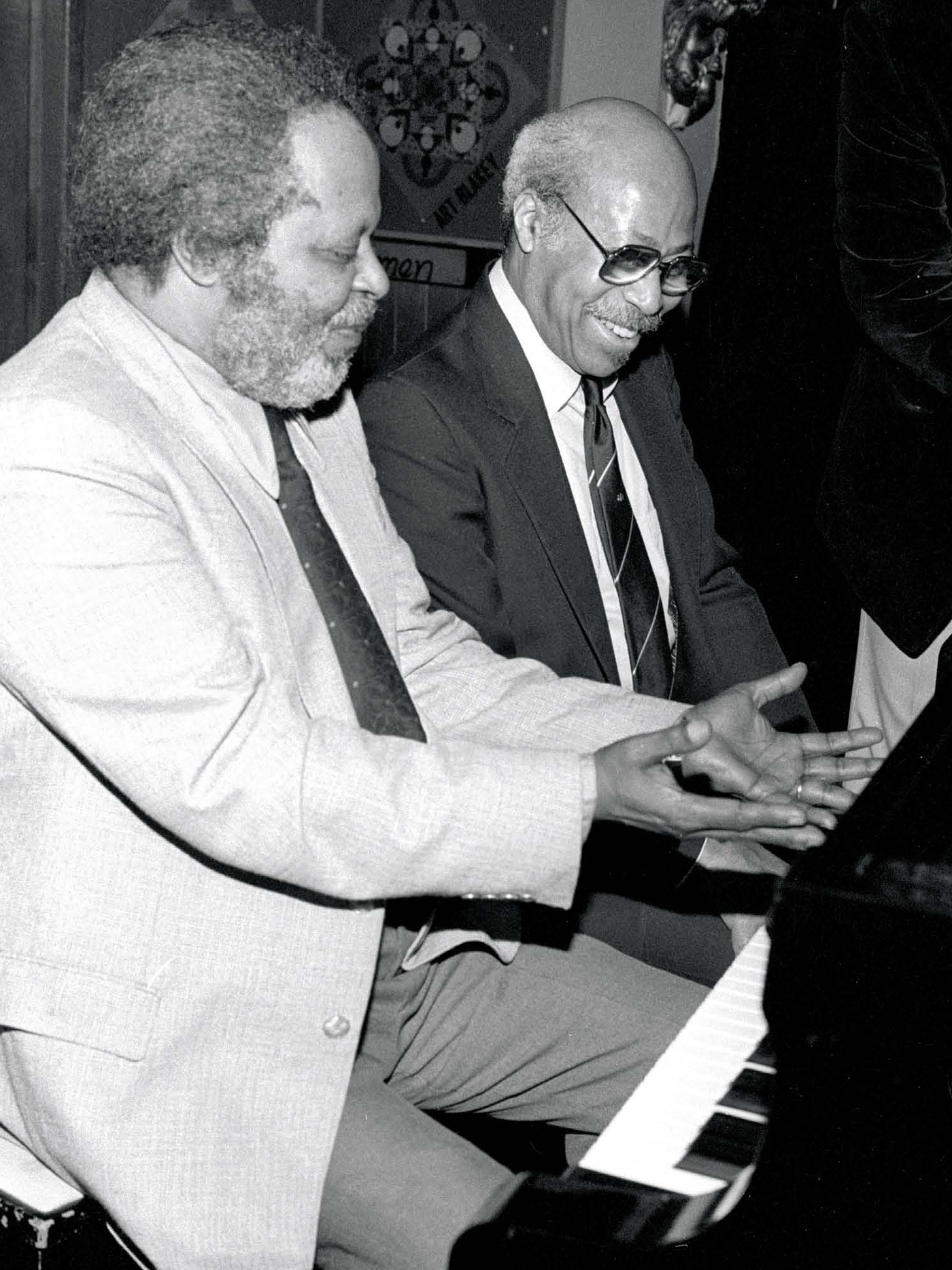 Comparisons have always helped me appreciate jazz. An artist plays a tune fast; another does it as a ballad. A trumpeter finishes his solo, and a saxophonist takes that closing phrase and morphs it in a different direction. A musician revisits a composition years later with a new arrangement and ensemble. Aligned side by side, you get a good sense of why jazz is a music of individual style, and of gradual accretion, and of friendly "Oh, yeah, watch this" motivation.

I got that feeling recently listening to a recent duet album from the late pianists Tommy Flanagan and Jaki Byard. In 1982, they played a fondly remembered San Francisco club called the Keystone Korner as a duo: two guys, two pianos. It's recently been released as The Magic of 2, and from the opening song, comparison is the name of the game. Here's their take on Charlie Parker's "Scrapple From the Apple": 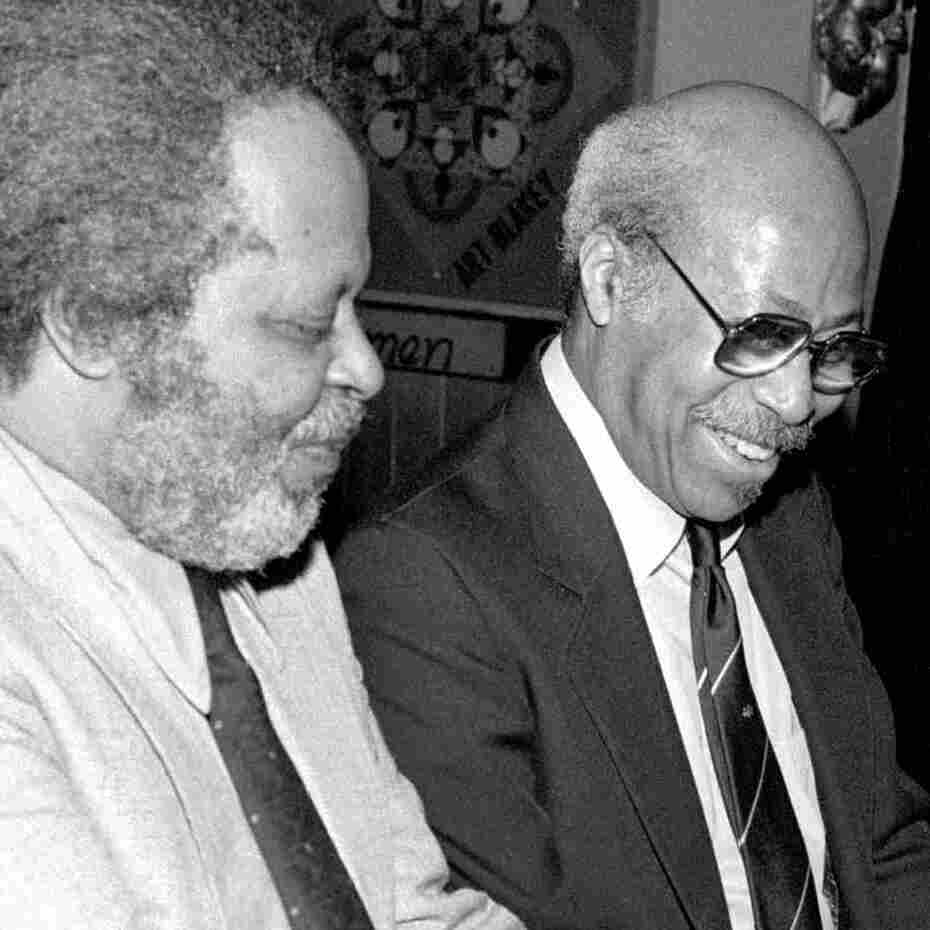 Tommy Flanagan can be heard stating the melody and taking the first solo. At 3:38, you hear applause as Flanagan wraps his solo and Jaki Byard gets his time to shine. A slightly chaotic closing section leads to a final melody statement from Byard.

Both pianists are among the most respected in jazz history, and were born less than a decade apart. Flanagan's resume counts Ella Fitzgerald and Coleman Hawkins as employers; Byard played with Charles Mingus and Rahsaan Roland Kirk.

But they are clearly different pianists. Flanagan plays long, flowing lines; Byard builds off short ideas and repeating phrases. Flanagan's right hand clearly comes from a classic bebop perspective; Byard throws in more standard blues phrases and dissonant Flanagan has a spirited kick, but is relatively even-keeled compared to Byard's penchant for the disjointed and spasmodic. The contrast is even more distinct in other songs throughout this record: Flanagan the elegant hard-swinger, Byard the wild card whose vocabulary spans stride piano, Thelonious Monk and beyond.

The two-piano sound can be a bit cluttered — with so many notes at once, the shades and inner voicings can get lost — but when artists can make it work (and they don't always), it hits with a feeling of intimacy and overdrive at once. I'm thinking, naturally, of the many duets on Marian McPartland's Piano Jazz, but there are a number of other examples, too, many of which are mentioned on this thread. YouTube hosts a great clip of a Berlin concert where Byard joins all-time piano greats Earl Hines, Teddy Wilson, Bill Evans, John Lewis and Lennie Tristano on stage. (He actually duets with Hines at the end, which is fantastic.) Notably, Tommy Flanagan recorded with Hank Jones a few times.

I haven't heard much of those Flanagan-Jones albums, but I'm guessing they're closer to seamless. It's a pairing of two Detroit-bred pianists with reputations for post-bop sophistication, whereas here the appeal — for me, anyway — is one of contrast. Each artist picks three solo pieces, which also says a little something about how they approached this date. Flanagan does three pieces by Billy Strayhorn, the composer who wrote much of his most beautiful music for the Duke Ellington Orchestra. Byard picks an old standard and two tunes of more recent vintage: a Stevie Wonder song and a jazz-fusion-pop number by Chuck Mangione. Flanagan picked consistently great repertory; Byard went out on a limb to find some contemporary resonance.

But there was certainly deep respect between the two. You can even hear Byard subtly salute his companion on stage during his solo take on Stevie Wonder's ballad "Send One Your Love." At around the halfway point, Byard transforms it into John Coltrane's "Giant Steps." First, he outlines the chords as a ballad, then as a stride piano romp, then as a virtuosic showcase, and then back to the original melody.

It's likely that Byard knew the identity of the pianist on Coltrane's original recording of "Giant Steps": Tommy Flanagan.