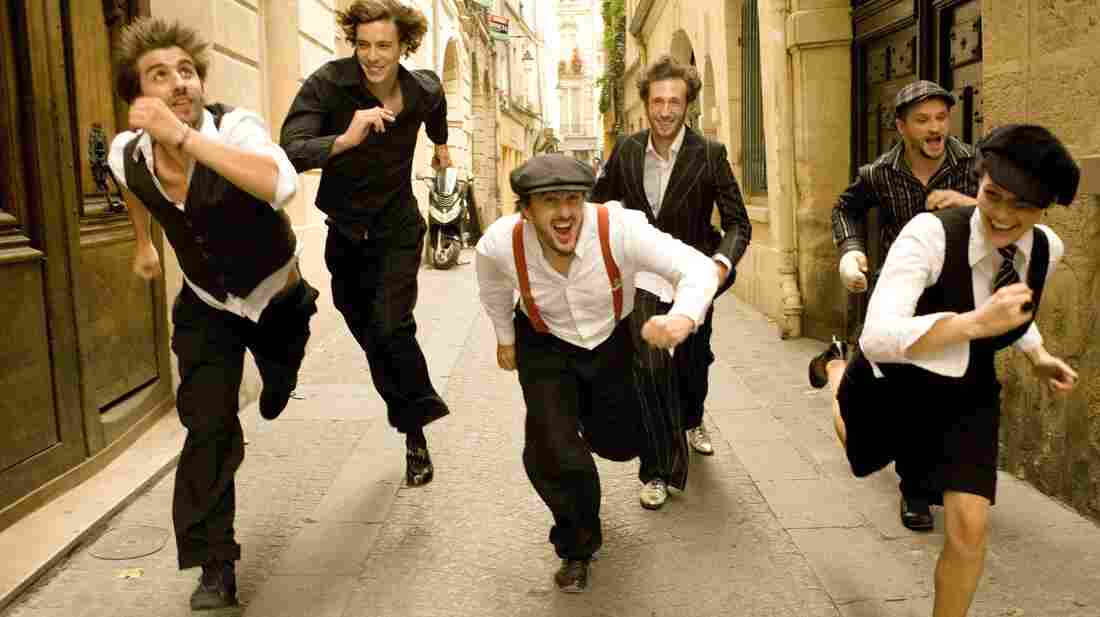 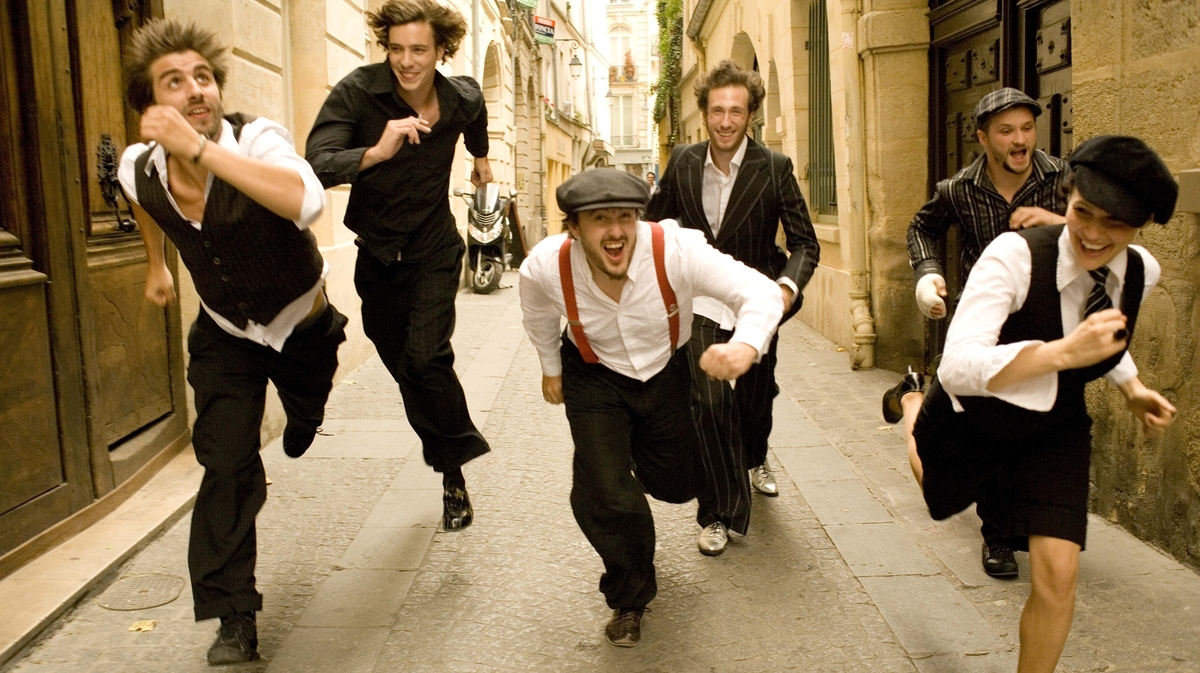 Montreal is a city of two cultures: French and English, usually commingling, sometimes colliding. In their fight for cultural relevance, they are often at odds. In literature, they call this "two solitudes": part English, part French, but not quite either.

Yet as Montreal modernizes and these divisions become less noticeable, one thing remains clear: Music, art and food still belong to the French. From chanson to Monet to foie gras, let's face it, France wins.

So, naturally, the Montreal International Jazz Festival — Canada's grandest music event of the year — props up the city's elite Francophones. (See: the new Grévin museum.) Some are formed at home and others come from abroad, yet Americans have no clue about the majority of these artists. Most French musicians, and let's throw the Quebecois in that category, can't find gigs in the U.S.

For American first-timers to the festival, this can be a revelation. Here are five French or Quebecois artists featured this year. Follow WBGO for more annual coverage from Montreal.

You may say this isn't jazz, but it certainly swings, doesn't it? This exhilarating electro-gypsy-jazz group from Paris has set many ballrooms rumbling with dancing feet. Caravan Palace shifts from a bygone age of swing to a future age that raves. As it switches from analog to digital in a flash, here's a pulse every generation can thump to. 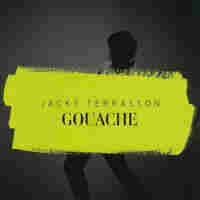 Like some Quebecois, Jacky Terrasson may have grown up with his identity in flux. His American mother and French father gave him dual citizenship, and he's taken advantage of those benefits. His home is in New York, yet he's currently signed with a French record label, where he luxuriates in his interpretations of Erik Satie, among others. The emerging American singer Cecile McLorin Salvant, of Haitian-French ancestry, joins him here.

Being a small-group jazz instrumentalist isn't easy. Often, one must be more to stand out: a visual artist, a filmmaker, something beyond the confines of 88 keys. That's exactly what this Parisian musician is. He captures moving images and sound in the world — India, in this case — and finds the musicality. In this process of arranging raw material, he creates what he calls an "Ultrascore." 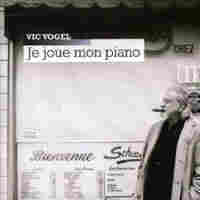 Two mainstays of the Quebecois swing scene perform at the Montreal Jazz Festival, each under his own name. From big bands to nonets to duets, Vic Vogel, a pianist and composer (and sometimes trombonist), holds the record for most appearances at the festival with more than 30. This year, he gives a solo recital, while saxophonist André Leroux leads his quartet.

The great saxophonist Dexter Gordon, after being released from jail, rejuvenated his career in Europe. He quickly became a celebrity expatriate in Paris, where he recorded this classic album. While New York City revoked Gordon's cabaret license, France's Interior Ministry granted him the special privilege to work in its country for extended periods. At this year's Montreal Jazz Festival, guitarist Nir Felder — who dauntingly fills pianist Bud Powell's shoes — joins Orlando le Fleming (bass), Terri Lyne Carrington (drums) and Greg Osby (saxophone) onstage for a re-creation of the entire album.