Accessibility links
Crystalline New Music For Flutes And Mallets : A Blog Supreme The blend of flute and vibraphone or marimba brings a transparent, sparkling quality — light and listenable, but permitting depth and mystery. On new albums, Nicole Mitchell and Anna Webber harness this energy, which has a surprisingly rich history 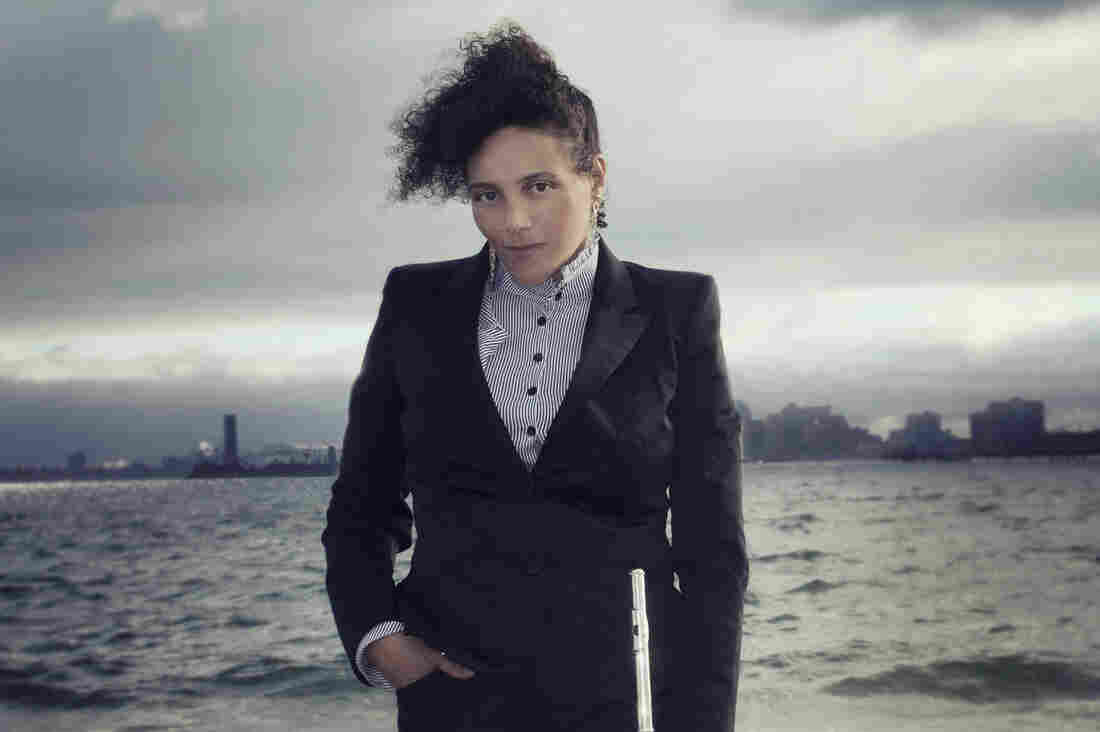 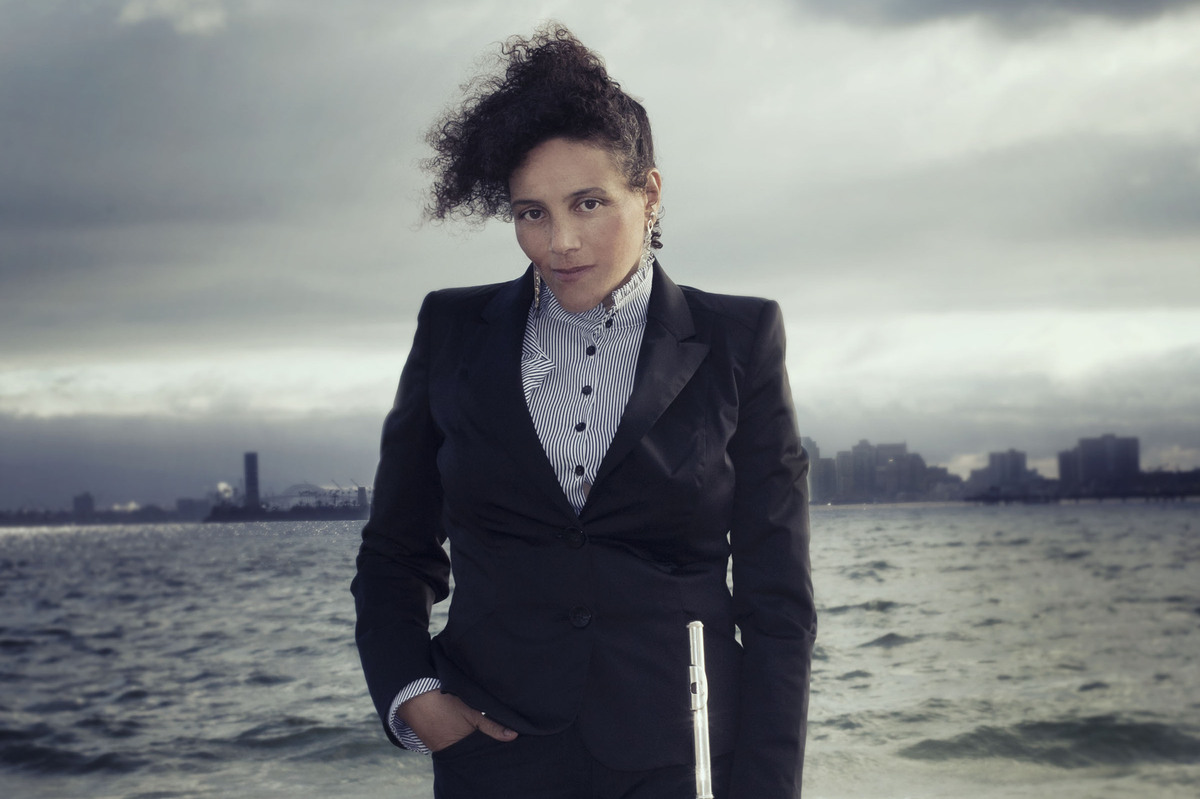 Kristi Sutton Elias/Courtesy of the artist

If you look at the cover art of new albums by flutists Nicole Mitchell and Anna Webber, you'll see crystals. On Percussive Mechanics, Webber depicts a handful of glass shards carefully arranged as if to create an abstract sculpture. On Aquarius, Mitchell wraps herself in a sting of icicle lights — the kind you see hanging around Christmastime — which is appropriate, as her band is called Ice Crystal. 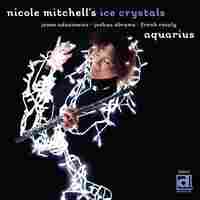 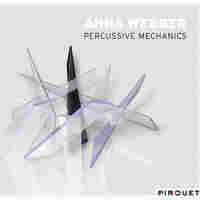 Crystalline metaphors seem appropriate for these two albums, which are colored by the combination of each leader's flute with a mallet instrument. The blend of the flute and vibraphone or marimba brings a transparent, sparkling quality: light and listenable, but permitting depth and mystery.

It also calls to mind a few precedents. The great mallet man Milt Jackson once made an album with the flute, played by Bobby Jaspar or Frank Wess, as his primary foil, and called it Bags and Flutes. Latin jazz bands, especially those on the West Coast less wedded to a specific Afro-Caribbean tradition, found an exotic flavor in the flute and vibraphone connection. And there's the biting combination of Eric Dolphy's flute and Bobby Hutcherson's vibraphone on the classic album Out to Lunch.

The latter comes to mind especially with Mitchell's album. She's written her fair share of conceptual long-form suites and large ensemble work, but with Ice Crystal, the focus is simply on songs for quartet. That gives this music a certain concision, especially on tunes like "Aqua Blue," "Expectation" or "Sunday Afternoon" — where bassist Joshua Abrams drives with a walking beat and drummer Frank Rosaly dials in alongside. The ethereal tendencies of the vibraphone, here played by Jason Adasiewicz, and the flute stay grounded, pleasantly so.

The only tune on Anna Webber's Aquarius that features the leader's flute — she's a saxophonist too — is called "Dan:ce." But it happens to be the first track, setting a tone for the album (Eric Dolphy plays flute on only one Out To Lunch cut, anyhow). "Dan:ce" seems to borrow from the overlapping polyrhythms (and drum recording preference) of one of Webber's teachers, percussionist John Hollenbeck, and with marimba, electric keyboard and clarinet, calls to mind the unusual instrumentation of Hollenbeck's Claudia Quintet. But again, it's the woody mallets and airy flute — warmth and breath — that give what could be a mechanistic arrangement flesh and blood.

There's plenty else going on in these recordings, but the tension generated by well-tempered mallets and gossamer flute stands out. They can be employed together for alien, remotely unemotional effect. Or they can be harnessed for some severe but distinctly human symbiosis — as they are here.