Accessibility links
Drummer Chico Hamilton, West Coast Jazz Pioneer, Dies : A Blog Supreme A linchpin of "cool" jazz in the 1950s and '60s, he assembled bands that came to be described as chamber jazz, full of unusual textures and future star talent. Hamilton, who continued performing into his ninth decade, was 92. 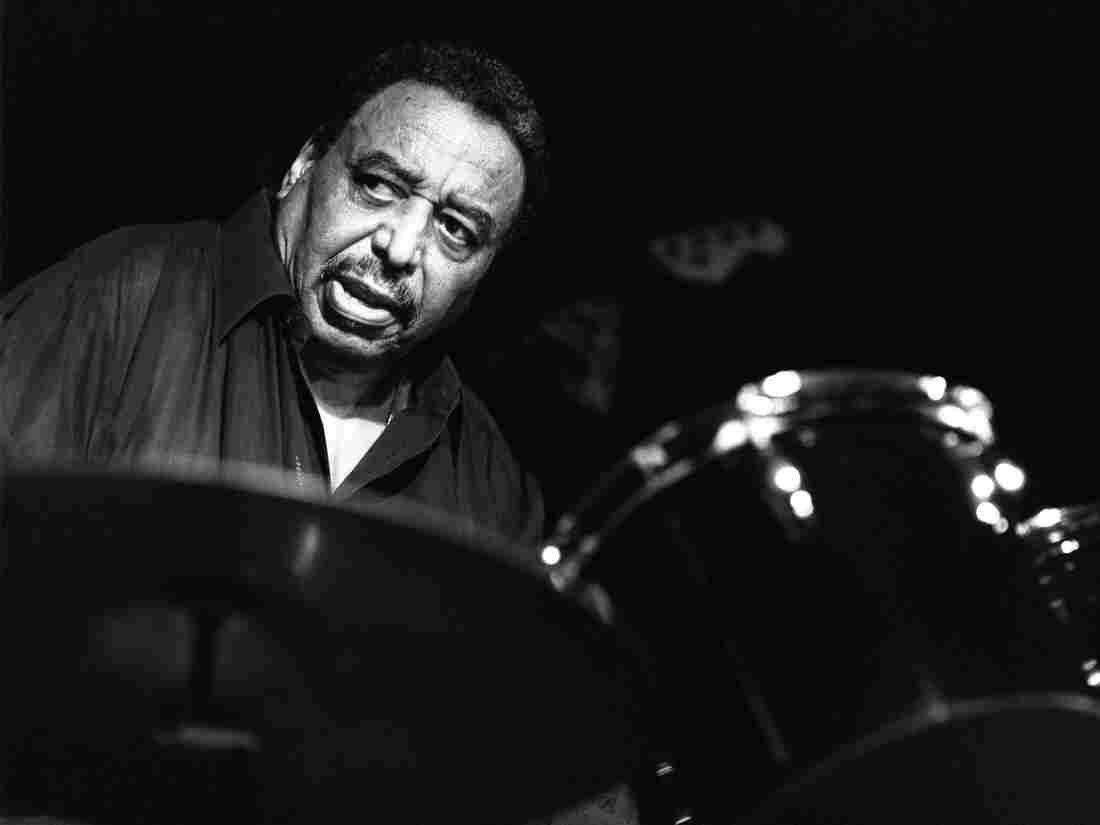 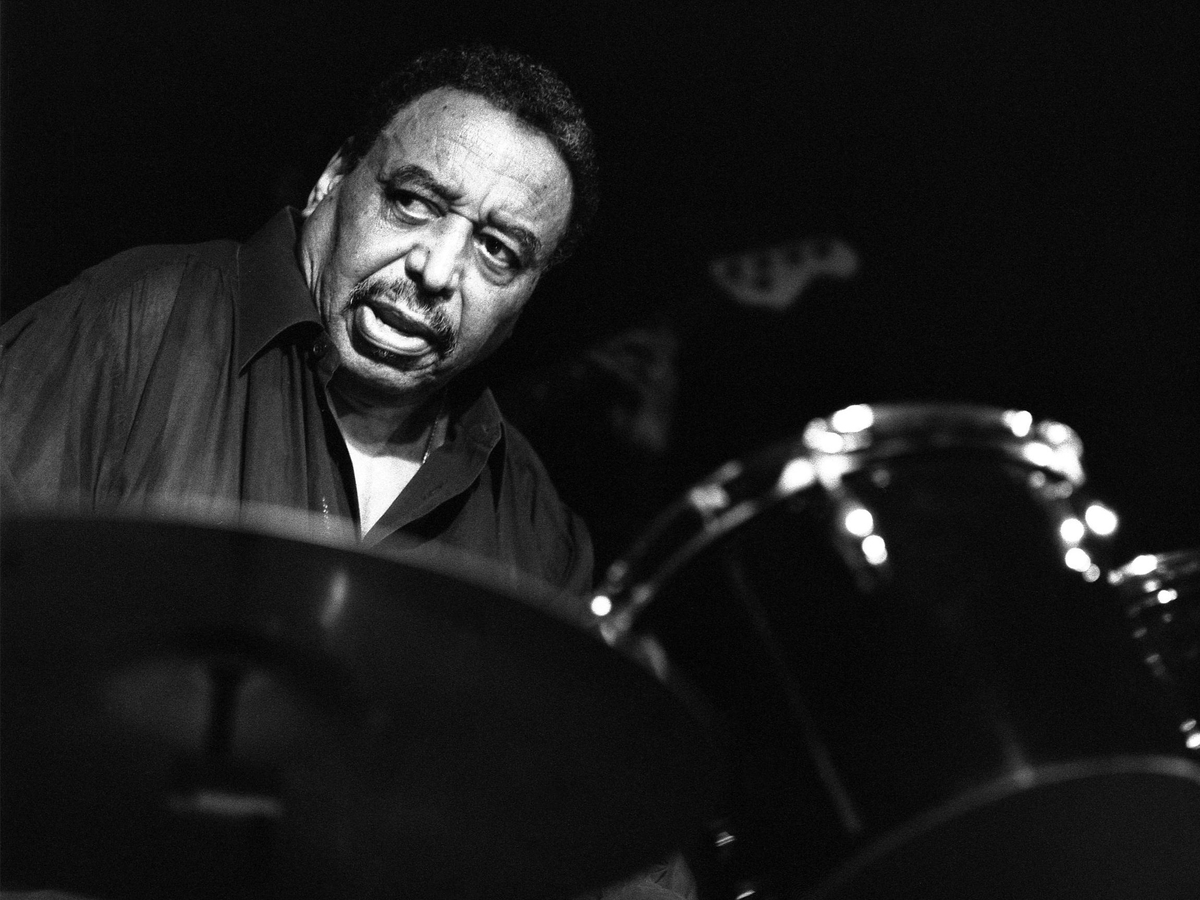 Todd Boebel/Courtesy of the artist

Jazz drummer Chico Hamilton, a linchpin of the West Coast jazz scene in the 1950s and '60s, died yesterday evening of natural causes in New York City, according to his publicist April Thibeault. He was 92.

As a player, Hamilton's subtle colors and sensitive accompaniments made him emblematic of the relaxed, "cool" approach to jazz. And as a bandleader, his groups experimented with unusual textures and became incubators for new talent like reedmen Eric Dolphy and Charles Lloyd.

Born Foreststorn Hamilton in 1921, his high school classmates included such other future jazz stars as Charles Mingus and Dexter Gordon. He went on to become Lena Horne's drummer, as he told NPR in 2006.

As a 19-year-old, he had his first brush with Hollywood, featured in a scene with tapdancing Fred Astaire for the 1941 movie You'll Never Get Rich.

He didn't really dig the world of entertainment — he called it "a different side, man" — so he dove into jazz. He became the drummer for Gerry Mulligan's famous pianoless quartet with Chet Baker, which raised his profile.

But it was with his own quintet, founded in 1955, that Hamilton made his mark. The first incarnation of the Chico Hamilton Quintet featured cello, guitar and flute — a sound which to be called "chamber jazz." It was built on compositions by all the members of the group and on collective improvisation. Its first performance, however, was anything but hoity-toity. 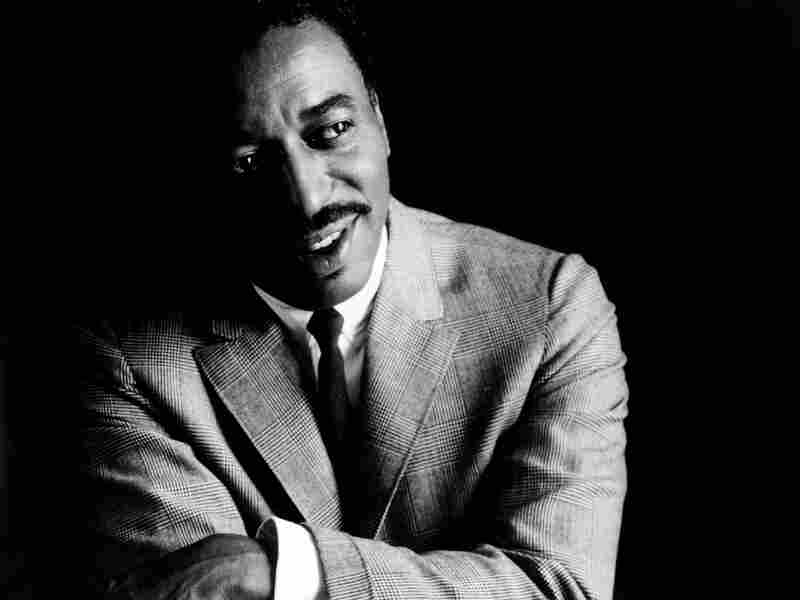 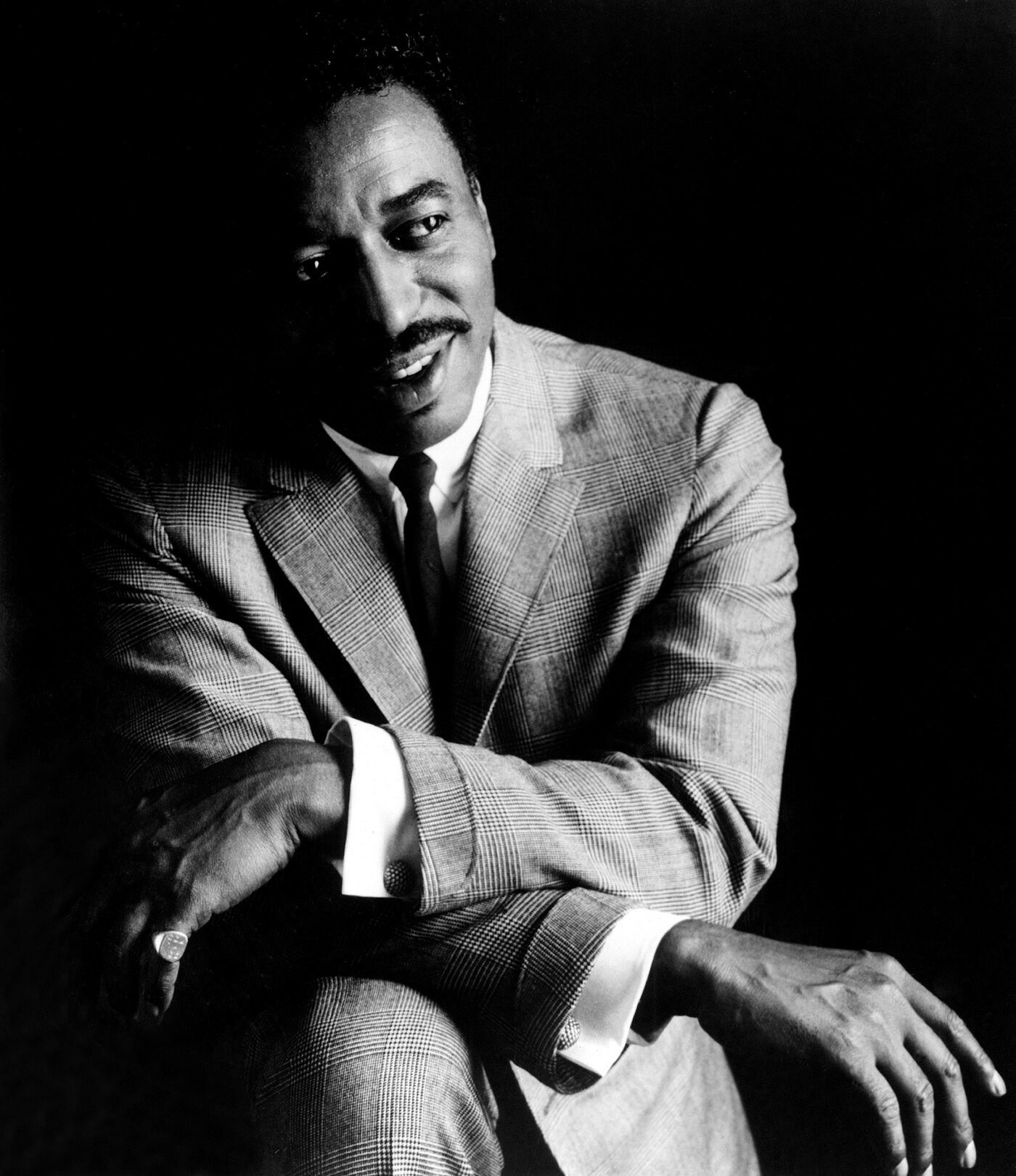 "Our first gig was in Long Beach, California, in a sort of unrestricted whorehouse," he told NPR. "You couldn't have been in a crappier place than that. And you come in there with a cello and a flute and a guitar and a bass and drum. Man, we stayed there about seven or eight months and sold out every night. You couldn't move."

The guitarist in that group was Jim Hall.

"He was fearless," Hall said. "Nothing seemed to faze him. Chico had a combination of talent and — confidence isn't the proper term. He felt secure in what he was doing and what we were doing and we were doing something that was a bit unusual in those days."

The group made such a name for itself that it was featured in the 1957 film The Sweet Smell of Success, starring Burt Lancaster and Tony Curtis. Hamilton even had a small speaking part himself.

A year later, the Chico Hamilton Quintet was included in one of the most famous documentaries to be made about jazz: Jazz on a Summer's Day. It was filmed at the Newport Jazz Festival. George Wein booked the festival and described Hamilton's touch this way in 2006.

"He didn't have to bombast you to show you how good he is," Wein said. "I think that's defining the quality of his art."

Hamilton led bands nearly until the present day, but he wasn't just a drummer. He had an ear for talent and continued to pursue new sounds throughout his career. His bands featured future stars like Ron Carter, Paul Horn, Gabor Szabo, Larry Coryell and Arthur Blythe. He moved to New York in the 1960s and wrote music for film and television, including the first English-language film of Roman Polanski. He taught at the New School for Jazz and Contemporary Music, a program he helped to found in the 1980s.

Bandleader and composer Gerald Wilson was a friend of Hamilton's, and another mainstay of the West Coast jazz scene. He recalls a time when the musicians unions were segregated in Los Angeles. Hamilton helped change that.

"He made a statement: 'Why do we have two unions?'" Wilson said. "And it started from that."

Chico Hamilton's playing extended beyond his own groups — he influenced R&B drummers and was sampled by hip-hop producers. In 1992, he told NPR that he was always interested in looking forward, not revisiting his past.

Chico Hamilton spent a career that spanned more than seven decades looking ahead.