Accessibility links
Wade In The Water: 5 Jazz Takes On Spirituals : A Blog Supreme The songs were a byproduct of slavery in the U.S. But after being passed along by generations of African-American musicians, they were later embraced by a variety of improvisers, including Sister Rosetta Tharpe, Grant Green and John Coltrane.

Wade In The Water: 5 Jazz Takes On Spirituals

Wade In The Water: 5 Jazz Takes On Spirituals 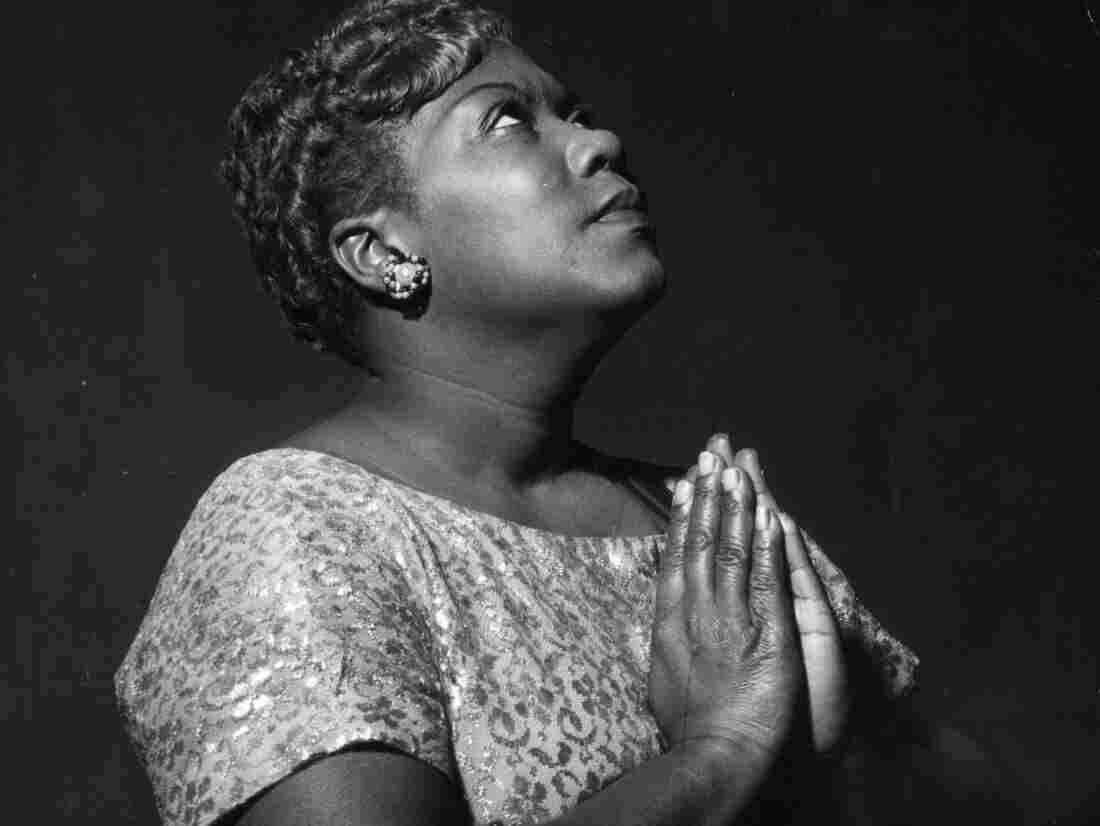 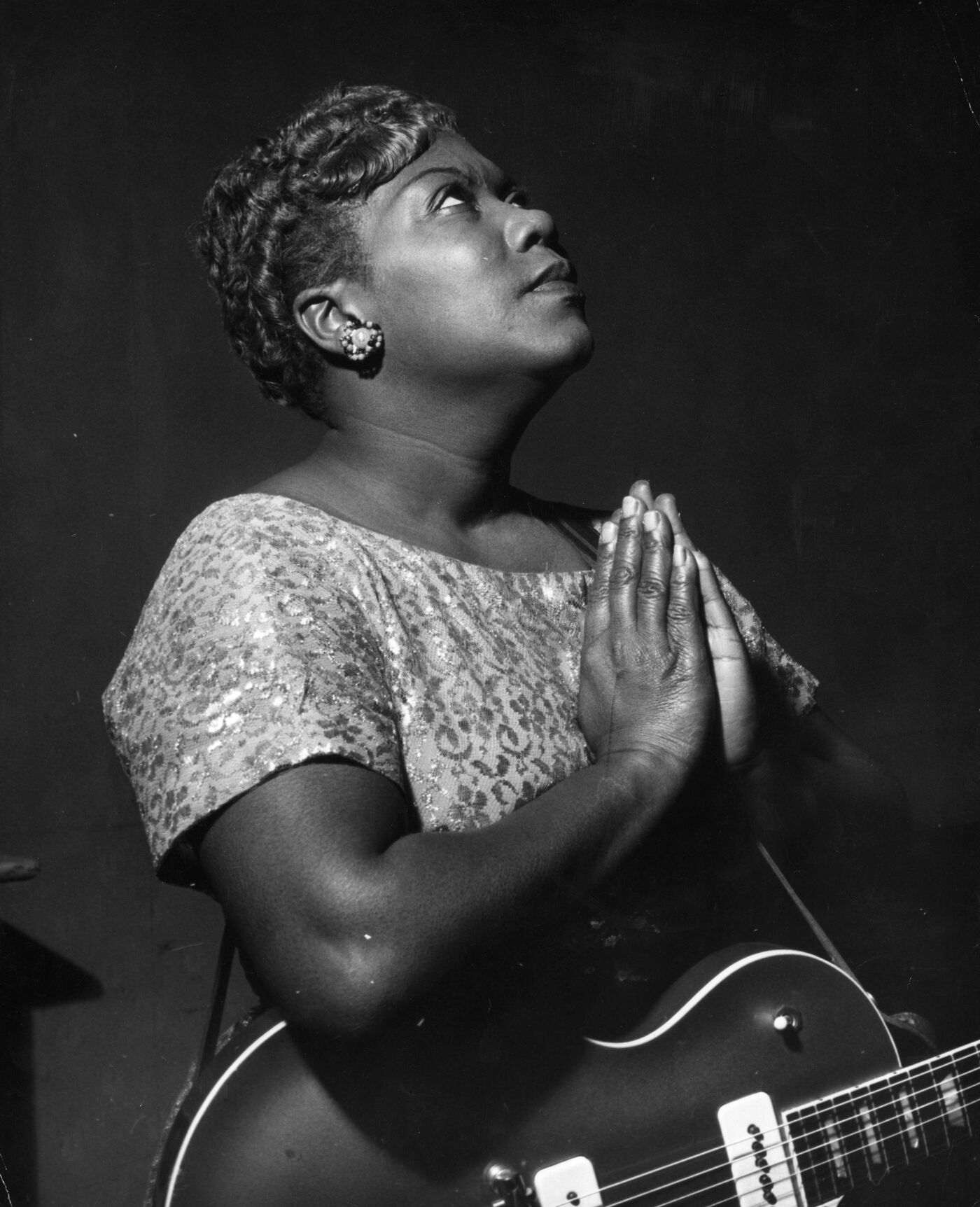 The gospel/folk singer Sister Rosetta Tharpe was accompanied by a jazz orchestra on her debut recording.

The African-American religious folk songs known as spirituals grew out of the slavery experience and the introduction of Christianity into slaves' lives. Though rooted in African musical tradition, they reflected life in a strange and terribly oppressive new world. Often improvisations upon older hymns, they became entirely new songs — songs like "Sometimes I Feel Like a Motherless Child," "Joshua Fit De Battle of Jericho" and "Steal Away." In some ways, they foreshadow the birth of American jazz.

Though spirituals were a product of enslavement, they also became a coded means of communicating escape. The lyrics of some are said to have referred to the Underground Railroad, and the singing of spirituals could signal an imminent slave revolt. They were also sometimes used to summon clandestine night-worship services — the so-called "invisible churches" that existed on plantations where masters feared that religious meetings could lead to insurrection and liberation.

In the years following the abolition of slavery, the Fisk Jubilee Singers introduced the sound of spirituals to many different audiences through concert tours. In the early 20th century, singers such as Paul Robeson and Marian Anderson performed spirituals, and they figured strongly in the repertoire of many New Orleans and revivalist jazz bands.

Spirituals were played less often in later years, but their themes of suffering and liberation retained a latter-day appeal for some modern jazz musicians, many of whom grew up knowing and singing spirituals in the African-American church community. Notable recordings were made by performers such as Louis Armstrong, Albert Ayler, Johnny Griffin, Charlie Haden and Hank Jones. Here are five jazz interpretations of spirituals by other artists. 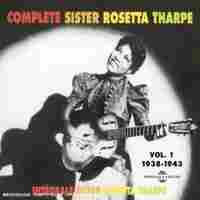 Down by the Riverside

Nobody could swing a spiritual like Sister Rosetta Tharpe, the guitarist and singer whose gospel crossover success in the late '30s and early '40s helped pave the way for future stars such as Ray Charles. Tharpe made her recording debut with Lucky Millinder's big band in 1938 and performed later that year at jazz impresario John Hammond's "From Spirituals to Swing" Carnegie Hall concert. In the 1940s, she went solo and began to frequently use an electric guitar, another element of her sound that some have described as a precursor to rock 'n' roll. In this 1943 broadcast for Jubilee, a U.S. military radio program produced for African-American service members, Tharpe joins forces once again with Lucky Millinder to deliver a jubilant rendition of "Down by the Riverside" — an interesting choice for the times, given the song's refrain of, "I ain't gonna study war no more." Tharpe's subsequent studio version of the song would eventually land in the Library of Congress' National Recording Registry. 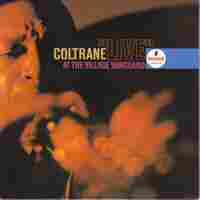 In 1961, John Coltrane began incorporating spirituals and older folk music into his repertoire, recording "Greensleeves" as well as "Song of the Underground Railroad," based on an African-American song called "The Drinking Gourd." In November of that year, Coltrane took his group, including Eric Dolphy, into New York City's Village Vanguard; his label, Impulse Records, taped four nights' worth of music. Initially only three sides came out, on the album Live at the Village Vanguard, and one of them was a lengthy number called "Spiritual."

Some Coltrane biographers have suggested that Coltrane based "Spiritual" on a song drawn from a book in his library — The Book of American Negro Spirituals, a 1925 volume edited by James Weldon Johnson. In the liner notes to the LP, Coltrane stated that the group had been working on this piece for some time, "because I wanted to make sure that we would be able to get the original emotional essence of the spiritual." Jazz writer Ashley Kahn cites "Spiritual" as a sort of precursor to Coltrane's later monumental suite A Love Supreme, and its very title implied the personal direction and concern of Coltrane's future music. 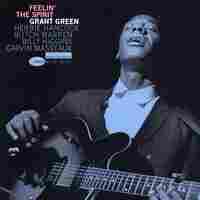 In 1962, as the Civil Rights Movement gathered momentum in America, guitarist Grant Green recorded an all-spirituals album for the Blue Note label with a group that included other young modern jazz musicians such as pianist Herbie Hancock and drummer Billy Higgins. "Go Down Moses" was popularized by Paul Robeson and is a retelling of the Biblical Exodus story — a narrative that, for obvious reasons, resonated powerfully with African-American listeners. 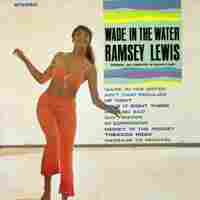 The spirit rose all the way to the top of the charts in 1966, when pianist Ramsey Lewis, hot on the success of "The In Crowd," delivered this party-like-it's-Exodus performance of "Wade in the Water," another spiritual initially popularized by the Fisk Jubilee Singers. The recording marked the debut of new trio members (bassist Cleveland Eaton and drummer Maurice White) after the departure of Red Holt and Eldee Young to form Young-Holt Unlimited. White himself would leave several years later to found the landmark 1970s soul group Earth, Wind and Fire. 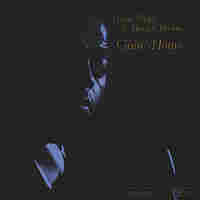 In 1977, pianist Horace Parlan, who had recorded his own version of "Wade in the Water" a few years before Ramsey Lewis' barn-burner take, teamed up with Archie Shepp, a tenor saxophonist renowned for his 1960s "fire music."

Shepp was a devotee of John Coltrane; the older musician helped Shepp get signed to Impulse Records, and one of Shepp's first albums was called Four for Trane, an homage to the man he so admired. Shepp's early reputation was made as a member of the avant-garde, so the Goin' Home LP of duets with Parlan (the duo did a companion album of blues, as well) came as a surprise to some listeners. But Shepp, like Albert Ayler and other jazz musicians before him, had grown up with a deep appreciation for spiritual music, profoundly reflected in his and Parlan's sensitive and lovely renderings of these songs.