Accessibility links
The History Of Jazz Piano In 11 Minutes : A Blog Supreme Even today's musicians know that jazz has a rapidly changing, living, breathing history. In a new video, young gun Kris Bowers takes a YouTube tour from ragtime and stride through the present day.

The History Of Jazz Piano In 11 Minutes

The History Of Jazz Piano In 11 Minutes 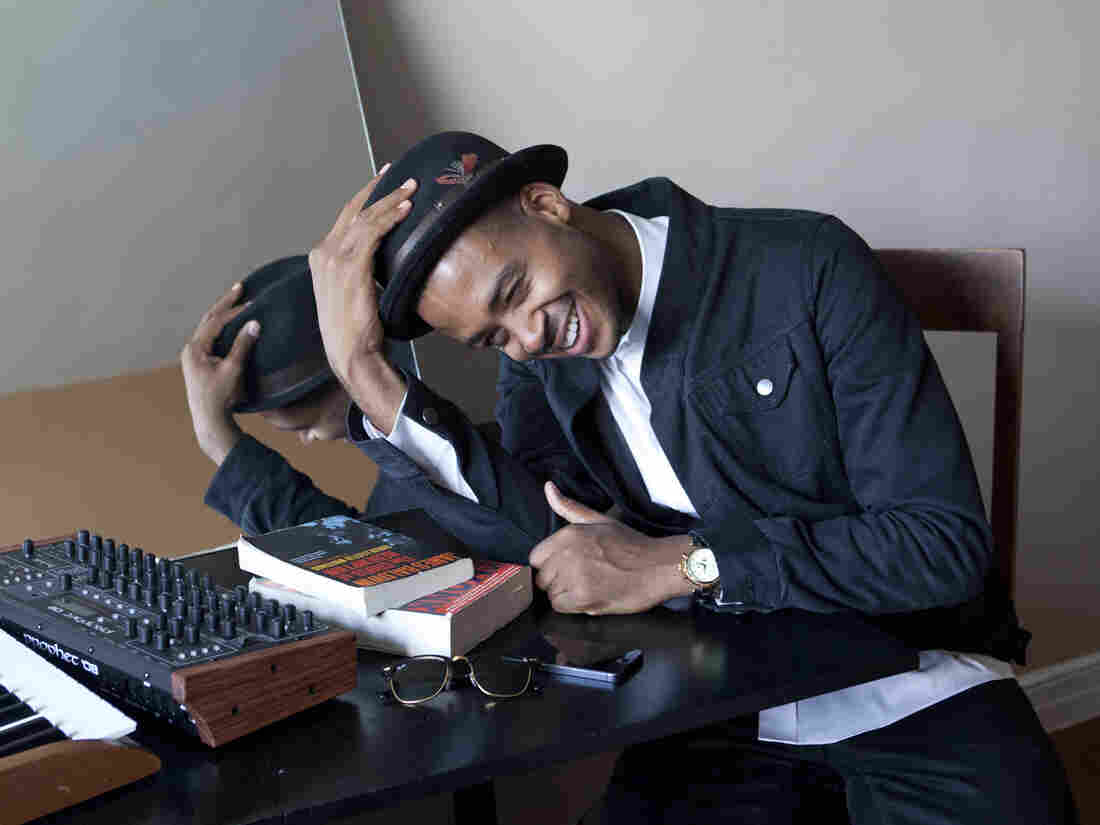 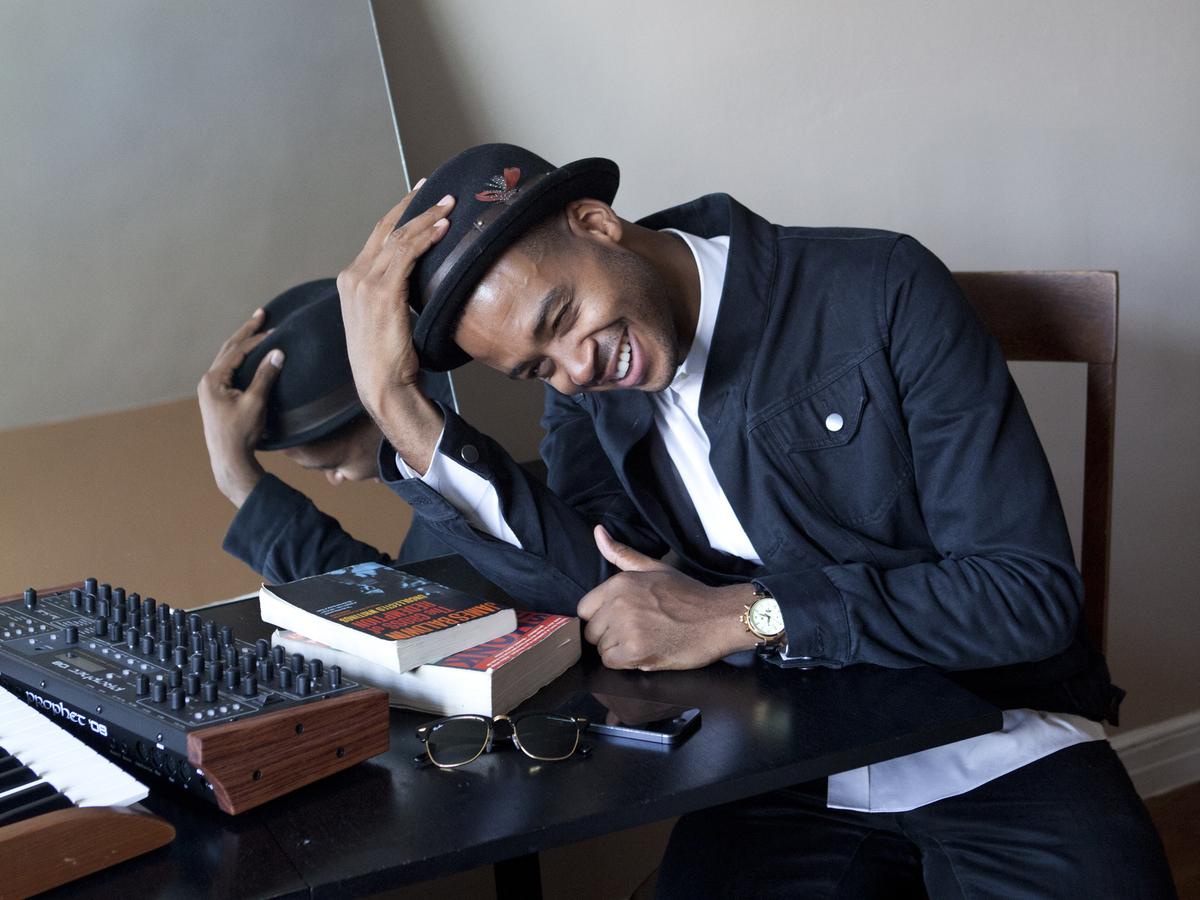 Ever since "Evolution of Dance," YouTube and videos which condense an entire canon into minutes have seemed made for each other. Except here it's not just some dude who can shake it, but pianist Kris Bowers, a Thelonious Monk Competition winner and highly sought-after young gun. Here, alongside YouTube history veterans CDZA, he provides an overview of jazz piano styles from the late 1800s to the present day.

Bowers takes us from ragtime to stride to bebop and beyond, with plenty of stops for individual stylists and jazz's extended family along the way. This particular narrative is heads-up enough to include influential present-day players like Brad Mehldau, Jason Moran and Robert Glasper. It's a great illustration of jazz's living, breathing, overlapping history — remember, all this happened in barely more than 100 years!

We should probably note that there are a few factual errors and debatable omissions before the jazz commentariat does. The producer here also seems to have a thing for Herbie Hancock (so do I, but, I mean). And I have yet to see anyone perform a good imitation of Thelonious Monk...

Whatever, this is charming. Huge props to Bowers and the band for learning and pulling off all that music. And if you want to see how he's internalized this history and merged it with his own, his new debut album is called Heroes + Misfits, which you can sample via Soundcloud.