Accessibility links
Remembering Armando Peraza, An Afro-Cuban Percussion Giant : A Blog Supreme It's hard to imagine a musical career that included musicians as varied as Charlie Parker and Carlos Santana. But such was the resumé of Armando Peraza after almost 70 years of making music. 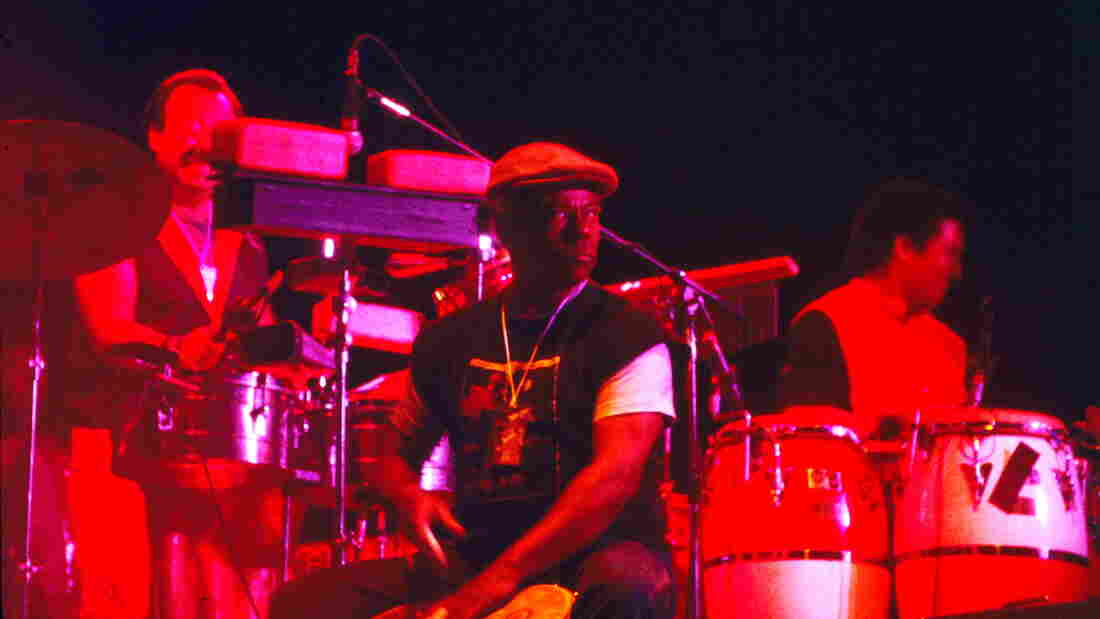 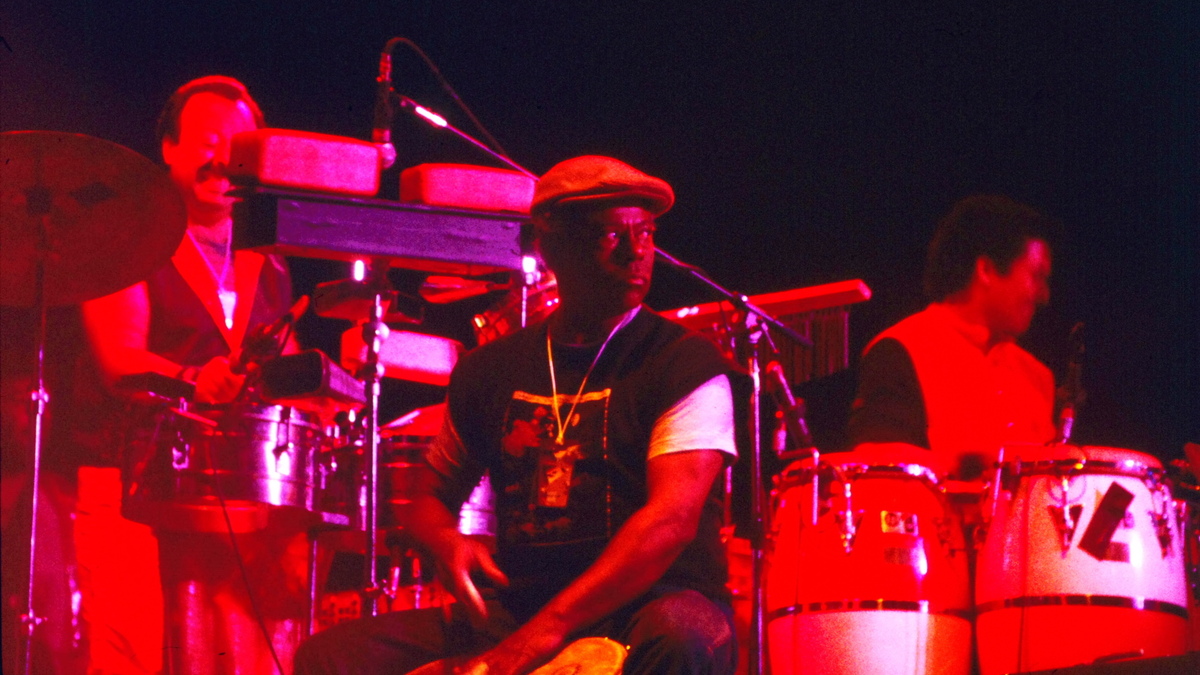 Armando Peraza, center, was a key member of Santana for nearly three decades.

It's hard to imagine a musical career that included musicians as varied as Charlie Parker, Peggy Lee, George Shearing and Carlos Santana. But such was hand percussionist Armando Peraza's resumé after almost 70 years making music.

A boyhood friend of Mongo Santamaria, Peraza was part of the first wave of Cuban drummers to arrive in the U.S. in the late 1940s, bringing authentic Afro-Cuban rhythms to pop music and jazz. His last full-time gig was with Carlos Santana, with whom he toured and recorded for nearly three decades. Diabetes eventually made it too difficult for Peraza to travel, but he hardly rested on his laurels: He was a constant and beloved presence on the music scene in the Bay Area, where he had lived since the late 1950s. He died on April 14 of complications from diabetes, near his home.

His stylistic span, not to mention his virtuoso technique on bongo and conga drums, was jaw-dropping. Hear it for yourself on this five-song sampler of Armando Peraza's music. 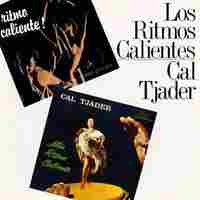 Peraza made his name in Cuba as a bongo player. This gem from 1957 is a perfect example of his lightning-fast touch, coupled with a rhythmic dexterity that's hard to match. As for the record, Cal Tjader pioneered small-group Afro-Cuban jazz with albums recorded with percussionists like Peraza and Mongo Santamaria. 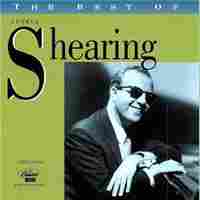 Peraza spent 12 years touring the world with popular pianist George Shearing. The percussionist lit a fire under Shearing's supper-club-styled grooves, but also crafted 21 compositions, many of which were a regular part of the Shearing songbook in the decades that followed.

Peraza once told a story of how the blind, British-born pianist once diffused a tense situation on tour in the American South. Peraza, who was black, was refused a room at a hotel where the rest of the group was staying. When Shearing was informed of the refusal, he faked an exasperated, "What? No one told me he was black!" before telling the hotelier that he couldn't see color and neither should he. Shearing moved the entire band to another establishment. 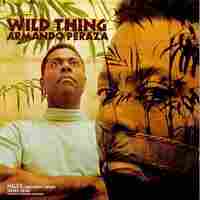 Peraza's one and only album as a leader, 1968's Wild Thing, was recorded for his pal Cal Tjader's musician-friendly label, Skye Records. Peraza recruited an unlikely combo that included jazz pianist Chick Corea, longtime Tito Puente bassist Bobby Rodriguez and Fania All-Star Johnny Pacheco on flute for a collection of covers and Peraza originals. Besides being a vinyl collector's holy grail, it's a perfect snapshot of the percussionist pre-Santana. 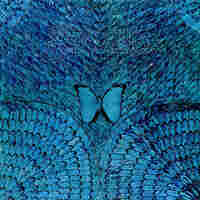 11Promise of a Fisherman

By the time Peraza brought Afro-Cuban legitimacy to Carlos Santana's 1972-75 explorations of jazz and rock, he was in his 50s, at the height of his physical and musical abilities. On this 1974 recording, Peraza's supremacy on bongo is on full display: He matches the band's explorations with improvising that's just as adventurous, yet firmly grounded in Afro-Cuban tradition. It's possibly the finest example of his skill and imagination as a hand drummer. 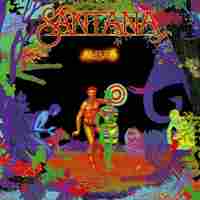 This Peraza-penned track was the anchor for a 1976 album that marked the band's return to "street music" — and the track most closely associated with the conga master. No tricks, no gimmicks, no hybrids: a straight-ahead Afro-Cuban burner featuring Peraza's only recorded lead vocal. The conga solo is textbook Peraza — so expressive, in the pocket and a played with a tone to die for.