Accessibility links
In Time For The World Cup, Explorative New Music From Brazil : A Blog Supreme Rio de Janeiro has often been the crucible of Brazilian song — a tradition that continues today. As the world's eyes turn to Brazil, hear five songs from Rio's jazz-influenced Flame Collective.

In Time For The World Cup, Explorative New Music From Brazil

In Time For The World Cup, Explorative New Music From Brazil 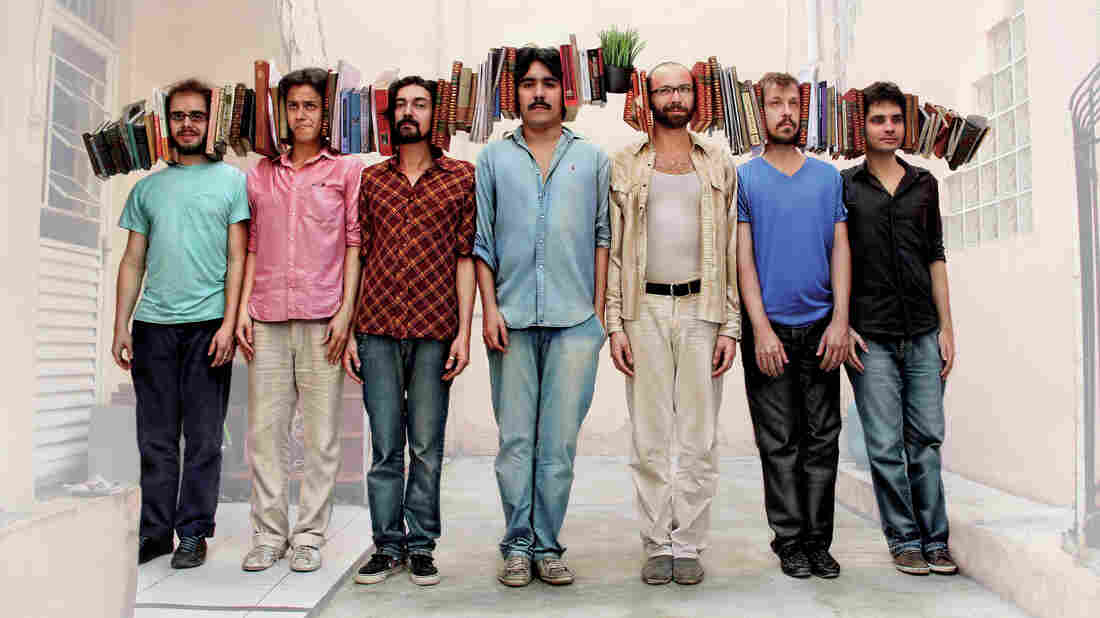 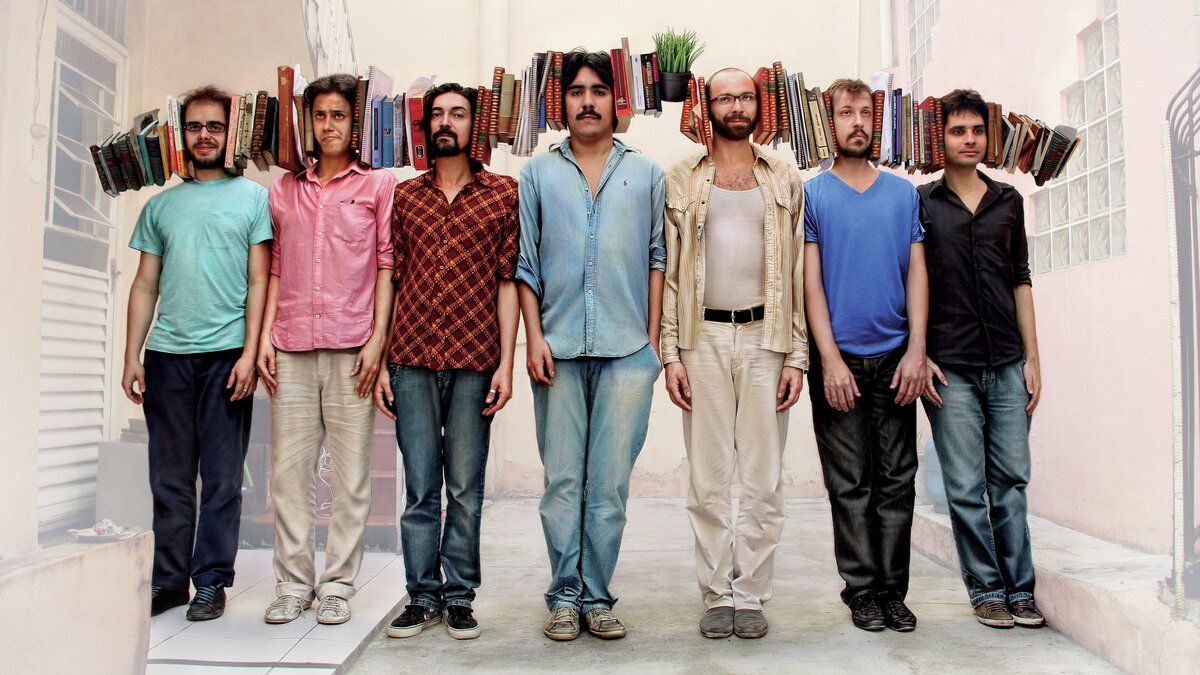 Cezar Altai/Courtesy of the artist

Brazilian song has a way of capturing the imagination, and Rio de Janeiro is its crucible. From maxixe and choro in the 19th century to samba and bossa nova in the 20th, Rio's history of melding rhythms with deep lyricism has been extraordinary.

For Brazilians, these songs have even greater significance. In a country where formal education is still not open to all, popular song offers a sentimental education.

The New Sounds Of Brazil: Artists To Watch

"Most Brazilians learn how to speak, how to write and even how to feel by listening to Brazilian songwriters," says Thiago Thiago de Mello.

De Mello is part of a rising generation of Rio songwriters who take Brazil's music seriously. The son of Amadeu Thiago de Mello, an Amazonian poet, he combines Brazil's rich literary traditions and African-inspired rhythms, such as samba, forró and pagode, with jazz, rock and electronica.

He and his peers call their original take on Brazilian music "explorative." Like the bossa nova of Tom Jobim and João Gilberto, and the tropicália of Caetano Veloso and Gilberto Gil, the name may not fully translate into English. But it evokes Brazil's utopian heritage and ambitions — aspirations which feel appropriate as Brazil takes its place among the world's economic powers, and hosts the 2014 World Cup and 2016 Olympic Games.

"My Brazil is a world of the powerful imaginations that precede me — of a countless amount of dreamers," singer-songwriter Pedro Sá Moraes says. "It's a peculiar state in which imagination is so strong, it can be binding — but it can also liberate."

Sá Moraes, de Mello and other members of Coletivo Chama, a Rio arts organization, recently visited WBGO's studios to share some of their compositions. We will feature these live performances on The Checkout on July 15. Here, we share five recent studio recordings by Sá Moraes, de Mello and their colleagues — recordings which showcase their abilities as arrangers as well as composers and performers.

Pedro Sá Moraes, in his 2014 follow-up to 2010's electro-samba album Claroescuro, challenges those who say Brazil is fully out of the shadow of its authoritarian past. He uses shifting time signatures to emphasize his point.

"There may be no more colonels / Or parochial commissions ... But we're marching backwards / Why?" he asks. "[You] don't want the world to change, but / Our past is a myth / And our present, a viral video." Ivo Senra can be heard on synthesizers and toy piano.

Escambo, the group Thiago Thaigo de Mello co-leads with Renato Frazão, often engages in ironic wordplay. "Pagode do Sumaré" combines the name of a rich São Paulo neighborhood with pagode, a popular strain of samba. It pokes fun both at Rio's rival city and at Brazilian musicians who randomly combine styles to sell records.

"It's a song expanded in the computer, a love machine with a radio heart," he sings. "A vision distorted in the rear-view mirror."

Thiago Amud's De Ponta A Ponta Tudo E Praia-Palma takes its title from explorer Pedro Vaz de Caminha, the first person to see and describe Brazil to Portugal's King Alfonso V in 1500. The 2013 album proposes nothing less than a lyric portrait of Brazil's 500-year history, and this track combines the sounds of Rio's Carnival with the Epic of Gilgamesh.

"Gilgamesh, que mexe, que mexe," he sings, inviting the Mesopotamian ruler to come down from his Ziggurat and dance with the people. Sergio Krakowski can be heard on pandeiro, the Brazilian tambourine.

Sergio Krakowski plays the pandeiro and combines the traditional Brazilian repertoire of rhythms with the cycles of Cuba's sacred batá drumming. In this track, he is joined by singer Ekedi Nicinha, pandeiro players Jorginho do Pandeiro and Marcos Suzano, clarinetist Anat Cohen and the Inventos Wind Ensemble for a free improvisation around Brazilian folk themes. Now based in New York, Krakowski plays in Cohen's Choro Aventuroso group and on her forthcoming Anzic album.

Keyboardist and composer Ivo Senra is the "fifth Beatle" in Coletivo Chama. As was the case with George Martin, Senra's sound signature can be heard on many of the group's recordings, whether as a performer, sound designer or arranger. One example is "Nao e agua," written by de Mello and recorded by Sá Morães; it uses Senra's antiphonal bass lines and off-meter cycles to create tension within the song's structure.