Accessibility links
Bruce Lundvall, Jazz Record Executive, Has Died : A Blog Supreme The longtime president of Blue Note Records, a lifelong jazz fan, signed artists such as Norah Jones, Joe Henderson and Robert Glasper. He died of complications due to Parkinson's Disease. He was 79. 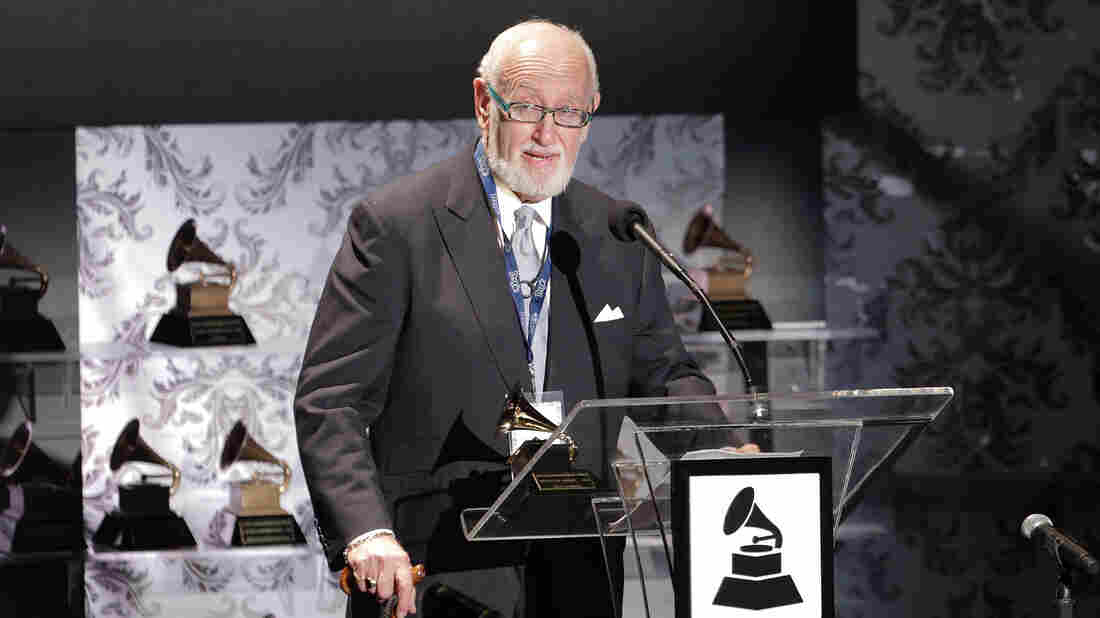 Bruce Lundvall attends a ceremony hosted by the National Academy of Recording Arts and Sciences, which produces the Grammy Awards. In addition to his role as record executive, he also once served as director of the Recording Academy. Noel Vasquez/Getty Images hide caption 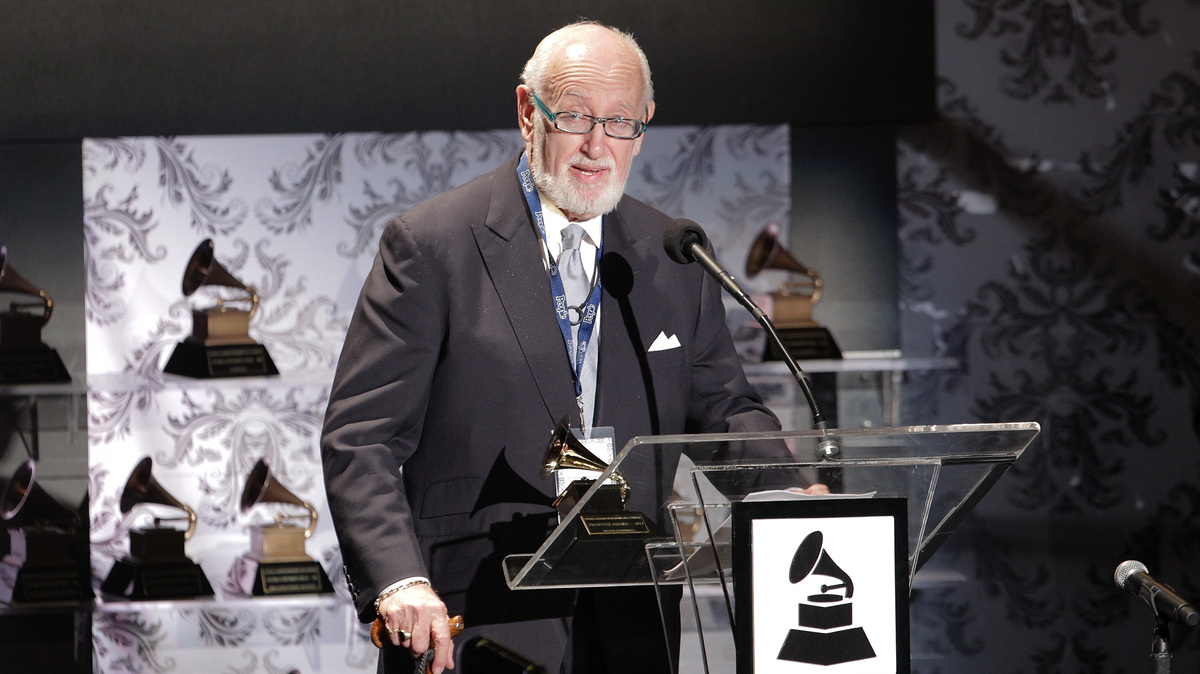 Bruce Lundvall attends a ceremony hosted by the National Academy of Recording Arts and Sciences, which produces the Grammy Awards. In addition to his role as record executive, he also once served as director of the Recording Academy.

Bruce Lundvall, the longtime President of Blue Note Records who supported many top jazz artists over the last four decades, died yesterday, May 19. The cause was complications of Parkinson's Disease, according to a Blue Note statement. He was 79.

Born in 1935, Lundvall began his career in the music business in 1960, in an entry-level position he described as "management trainee" at Columbia Records. He would rise to lead the North American division of the label, where his jazz roster included Wynton Marsalis, Herbie Hancock, Woody Shaw, Stan Getz and Dexter Gordon. He left to create the Elektra/Musician label in 1982.

In 1984, he left to revive Blue Note Records, an storied jazz imprint that had been defunct for several years. It was, as he told NPR in 2009, his "lifelong dream" to work for Blue Note, ever since he graduated from Bucknell University and applied for a position fresh out of school.

"I wanted to be in the music business," he said. "I was a very bad tenor saxophone player, but I was a huge jazz fan.

"And I walked into New York one day from the bus and from my home in New Jersey, and I went to Alfred Lion's office at Blue Note with a resume in my hand. And it had very little information on it, except my college courses, my summer jobs and absolutely no grades identified, and one line saying occupation, and that was 'unemployed jazz fan.' And Alfred invited me into the office very graciously and invited me out just as quickly, I think, saying, 'We don't have no jobs here.'"

During his tenure at Blue Note, he signed artists who became iconic in modern jazz: Robert Glasper and Jason Moran, Dianne Reeves and Cassandra Wilson, John Scofield and Medeski Martin & Wood, Joe Lovano and Greg Osby, Gonzalo Rubalcaba and Don Pullen, Terence Blanchard and Ambrose Akinmusire. With the help of producer Michael Cuscuna, he brought back musicians who had previously recorded for the label: Jimmy Smith, McCoy Tyner, Joe Henderson, Jackie McLean, Andrew Hill. He also oversaw great commercial successes by introducing what he called "very legitimate" artists beyond jazz: musicians like Norah Jones, Al Green and Amos Lee. He stepped down in 2010, but continued on as Chairman Emeritus.

His philosophy, he said, continued the standards set by Blue Note's founders.

"The actual point of view that we have at all times is to sign only originals — people that are musically brilliant and people that have the kind of touch of God on their head, so to speak, as jazz musicians," he said in 2009. "And we try to do that for the most part, and I think we've been reasonably successful."

Many in the jazz business have praised Lundvall's vision, and his warm personality. The saxophonist Bob Belden, who coincidentally also died today, both produced and recorded for Blue Note. He spoke to NPR in 1999.

"Bruce Lundvall really is into artistic expression," Belden said. "Yeah, it's a family feeling unlike any of the other major labels, and I've worked for all of them. You know, [Blue Note is] really an artistic label because they don't force you to become something you're not."