Accessibility links
Five Canadian Artists Playing The Montreal Jazz Festival : A Blog Supreme With more than six million visitors from around the world, downtown Montreal hosts one of the world's biggest events of its kind. Hear some of the native talent on display this year. 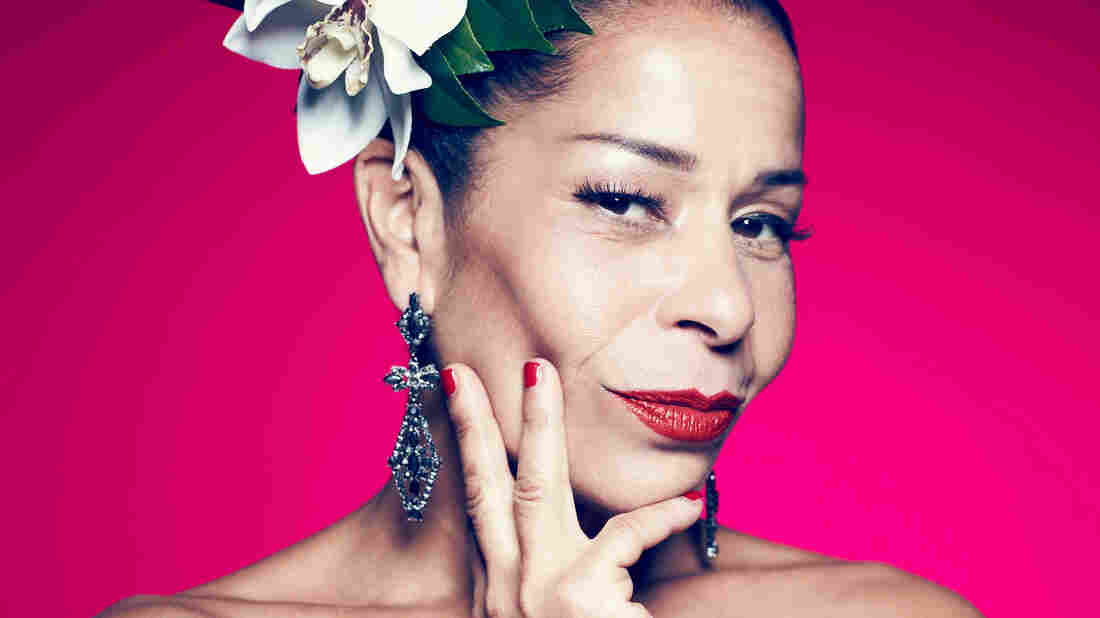 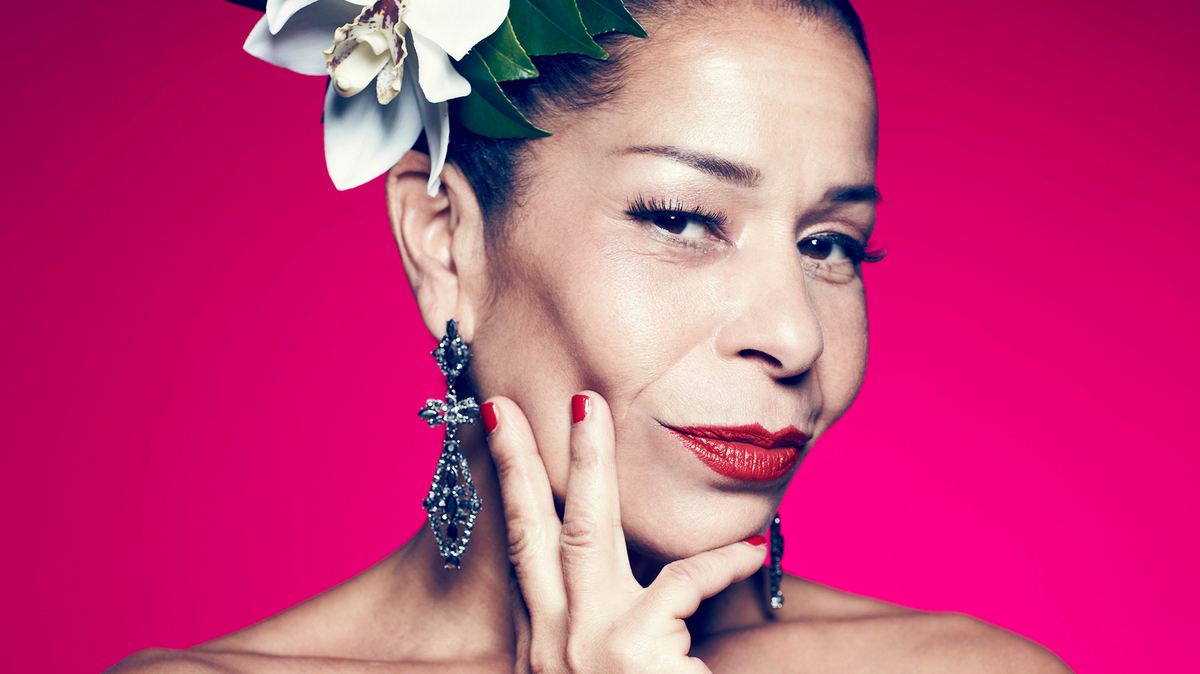 Canada produces a lot of top-flight jazz, but if you're not in the country, you'll probably have to head north to hear it. U.S. travel restrictions keep many of the nation's best musicians at home, where they've developed their own sound and scene.

Fortunately, Canada has wonderful jazz festivals. The granddaddy of them all is the Festival International du Jazz de Montreal (FIJM), a 10-day extravaganza which kicked off Thursday. Now in its 36th year, FIJM attracts more than six million visitors from around the world.

FIJM's success stems from artistic director André Menard's big-tent approach. Marquee concerts feature stars of rock, blues and jazz; hundreds of free events get the whole city involved. Street bands, jugglers and stilt walkers take over downtown Montreal's Place des Arts, turning it into an open-air carnival. Performers, too, come from around the world — nearly 2,000 of them, from more than 20 countries.

For Americans, FIJM offers a chance to discover jazz as the world hears it, and to discover the remarkable talents that lie just north of our border. WBGO's Michael Bourne and Simon Rentner are in Montreal to cover FIJM, as they do every year, and are currently previewing music from this year's festival artists on a streaming channel called The Jazz Bee.

This installment of Take Five features Canadian jazz artists worthy of wider attention. If you're heading to Montreal, they're not to be missed.

Vic Vogel holds the record for FIJM performances: He's only missed one year out of 36. Vogel has helmed Le Jazz Big Band since 1967, and is a mainstay of Canadian broadcasting and arranging.

Vogel, who turns 80 in August, swears that this year's fest will be his last — although others, like fellow Montreal pianist Oliver Jones, find FIJM irresistible even after retirement. Vogel hosts a "farewell" birthday party with special guests on June 30.

Toronto saxophone and flute master Jane Bunnett makes the most of Canada's friendly relations with Cuba. Since her groundbreaking 1991 album Spirits Of Havana, Bunnett has befriended and mentored many of the island's musicians, including Dafnis Prieto, Pedrito Martinez and Yosvanny Terry.

She now leads Maqueque, a sextet of young Cuban women. All are superb vocalists as well as instrumentalists — as heard in "Papineau," from the group's self-titled 2014 debut. 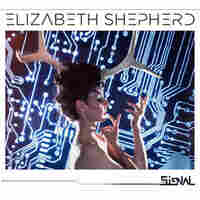 This Montreal singer moves with confidence and skill through jazz into R&B and electronic music, and back again. A classically trained pianist, she plays Fender Rhodes and Moog synthesizer on her latest album, and trades riffs with singer-guitarist Lionel Loueke in "Willow."

02What a Little Moonlight Can Do

What A Little Moonlight Can Do

Molly Johnson's voice often evokes comparisons to Billie Holiday, so the Toronto singer wanted to do more than simply honor Lady Day in her centennial year — it's "because of Billie," Johnson says, that she sings at all.

Raised in Canada by a white mother and a black father, both American emigrés, Johnson explores different moments of Holiday's life on her album-length tribute to Lady Day. "What A Little Moonlight Can Do" captures the high spirits of Holiday's mid-'30s small-group swing sessions.