Accessibility links
God Is In The House: Five Sacred-Jazz Recordings : A Blog Supreme What was once called "the music of the devil" became, mere decades later, the setting to several liturgical or traditional ceremonies. With Christmas upon us, here are some prime examples. 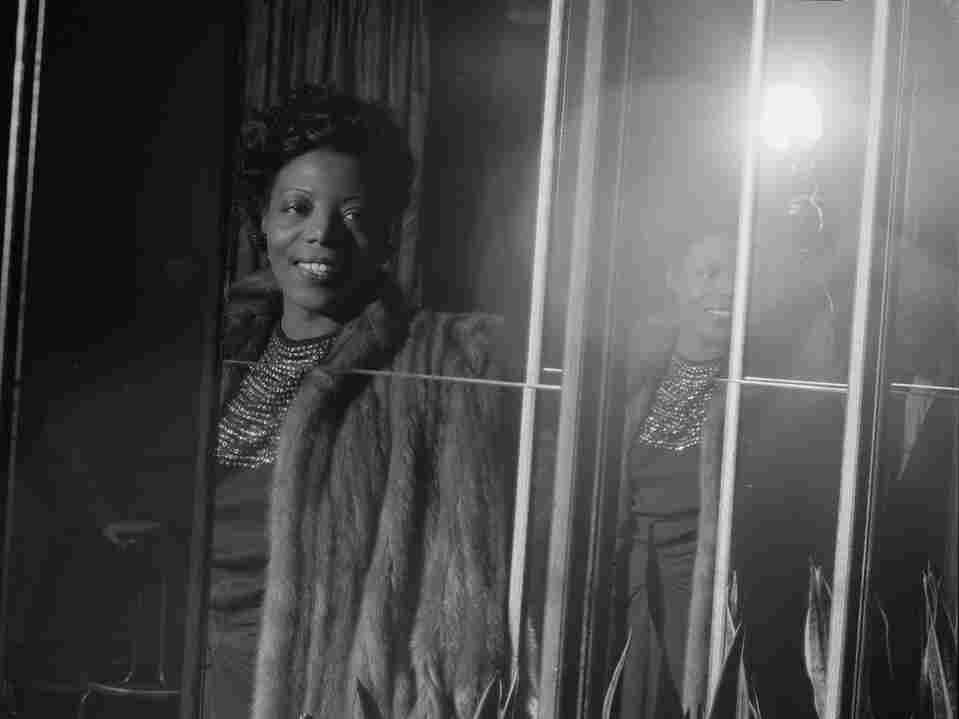 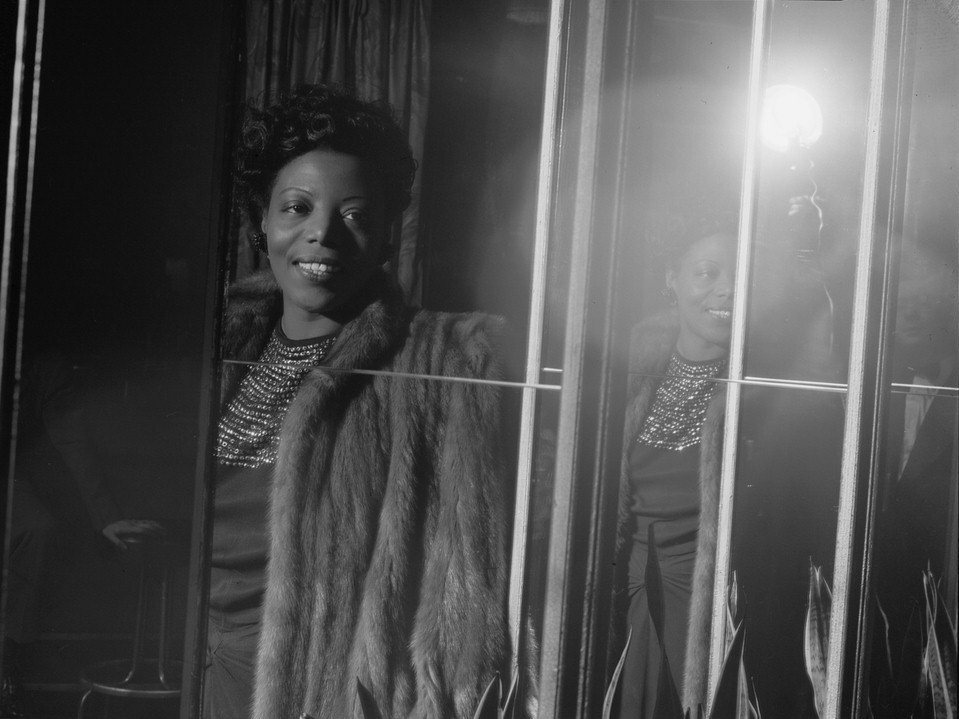 When jazz emerged in the early decades of the 20th century as music of liberation, entertainment and modernism, it provoked a backlash among cultural and religious-establishment figures, many of whom went so far as to suggest that it was "the music of the devil." By the middle years of the 20th century, however, jazz had found its way into the church, sometimes employed in the ritualistic proceedings of liturgies and other traditional ceremonies, or presented in other thematic ways that paid homage to a deity (usually Christian). How did the devil's music get religion?

The religion, in some respects, was there all along. Many African-American musicians grew up attending and performing in church services, and the imprint of that experience can be found in albums ranging from New Orleans clarinetist George Lewis' 1954 album Jazz At Vespers to saxophonist John Coltrane's landmark 1965 LP A Love Supreme, which Coltrane offered as a sort of musical prayer to God. Even Miles Davis' Kind Of Blue was inspired in part, in the words of its leader, by "some other kind of sound I remembered from being back in Arkansas, when we were walking home from church and playing these bad gospels."

The most direct examples come from sacred-jazz compositions — pieces written explicitly to either mirror or supplement religious ceremonies. With Christmas in mind, here are five examples of jazz in the service of the Lord.

Grief gave birth to one of the first sacred-jazz works; it was composed by jazz educator Ed Summerlin, who lost his infant daughter to a congenital heart defect. Encouraged by his pastor to translate his feelings into a musical and religious context, Summerlin wrote a jazz setting for Methodist founder John Wesley's liturgy. Liturgical Jazz attracted national media attention and received favorable responses from some clergy, though an NBC broadcast of the music prompted one viewer to proclaim, "If you are going to have a jazz band in heaven, then I'll go to hell!" "Te Deum" offers a modernistic jazz backdrop to the traditional hymn that concludes the Office of Readings in the Liturgy of Hours.

The career of pianist, composer and arranger Mary Lou Williams reads like a stylistic travelogue of jazz history, with stops in swing-era Kansas City, New York City's bebop scene of the 1940s, the American expatriate world of 1950s Europe and the jazz-education community of the late 1970s (through a stint at Duke University). Williams was also a pioneer of sacred jazz, after temporarily giving up music entirely following her conversion to Catholicism in the mid-1950s. Religious friends and jazz colleagues eventually talked her into resuming her career, suggesting that her musical talent was of divine origin and purpose. Ahead of Duke Ellington, Williams began to compose and record sacred-jazz pieces, a number of which were showcased on the 1964 album Black Christ Of The Andes. She would also complete three jazz masses by the end of the decade. "Anima Christi," Williams' adaptation of a 14th-century prayer, features Grant Green on guitar and is delivered with punchy, redemptive vigor by Jimmy Mitchell and the George Gordon Singers.

Jazz's most ambitious composer spent the last 10 years of his life continuing to create music at a young man's pace, even in the wake of his writing partner Billy Strayhorn's death in 1967. His three sacred-jazz concerts from this period (1965, 1968 and 1973) were artistic and spiritual priorities for Ellington. He had delved into religious-themed jazz as early as 1935 with the "Hymn Of Sorrow" passage from his nine-minute film Symphony In Black, and the rhapsodic "Come Sunday," from his 1943 Black, Brown And Beige suite, is a forerunner of his 1960s projects. (It would be incorporated into his first sacred concert.) Through his extended-length sacred concerts, the composer wished to convey his belief that "Every man prays in his own language, and there is no language that God does not understand."

Encountering resistance from some in the African-American religious establishment, Ellington said, "I'm just a messenger boy trying to help carry the message. If I was a dishwasher ... in a night club, does that mean I couldn't join the church? No, man, I'm just another employee. ... Doesn't God accept sinners anymore?" "Heaven," from the second sacred concert, puts alto saxophonist and "Come Sunday" soloist Johnny Hodges in the spotlight again, as well as singer Alice Babs. It conjures a lovely afterlife, with the orchestra providing a burst of ascension at around the three-minute mark.

The leader of one of the most popular bands in the history of jazz was also a person of spiritual faith who began to compose sacred-jazz pieces in the 1960s — most notably the double-LP oratorio The Light In The Wilderness, based on his wife Iola's adaptation of Biblical accounts of Jesus. "Blessed Are The Poor" is a musical portrait of Christ's "Sermon On The Mount," spurred on by Brubeck's dramatic piano figures and bassist Jack Six's repeating line, all of which gather momentum toward baritone saxophonist Gerry Mulligan's pensively powerful solo.

Unlike many of his colleagues, trumpeter and composer Wynton Marsalis did not grow up performing in a church. But his awareness of such experience and its influence helped inspire him to write a sacred-jazz epic, 1993's In This House, On This Morning. "Listening to all of [his fellow players] made me want to put that feeling in a long piece and reassert out here the power that underlies jazz by constructing a composition based on the communal complexity of its spiritual sources," he said. Reverend Jeremiah Wright (he of 2008 presidential campaign fame) gave Marsalis a blueprint in the form of a 12-part African-American church service. In his structurally complex and blues-suffused emulation, Marsalis hits a variety of musical signposts along the way, illustrating calls to prayer, hymns, scripture readings and sermons. "Uptempo Postlude" limns the breezy lift that follows the conclusion of services, the congregants lingering to converse as they return to the world beyond the church's doors, spirits set anew in the noontime Sunday light and air.