Accessibility links
5 Must-See Acts At The 2016 Winter Jazzfest : A Blog Supreme Jazz in its most flexible definition hits New York City in a marathon weekend every January. Here are some of the 120 bands to seek out, including Camila Meza, Makaya McCraven and Ray Angry. 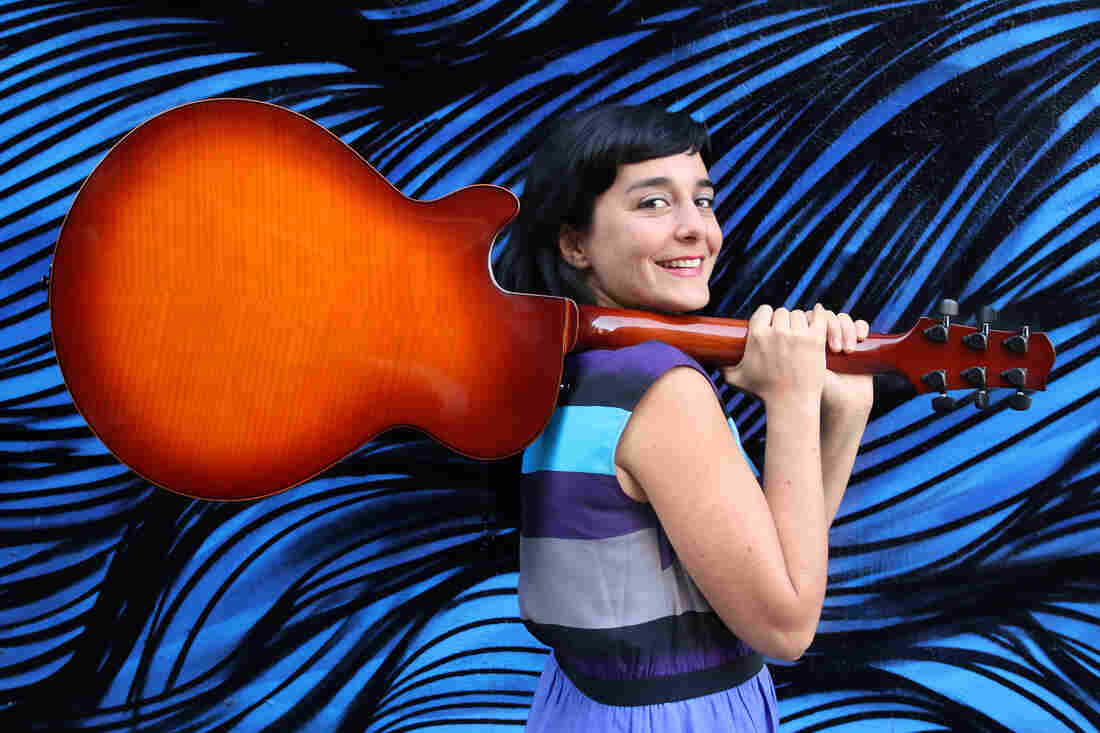 Guitarist and singer Camila Meza will release a new album, Traces, in February. Chris Drukker/Courtesy of the artist hide caption 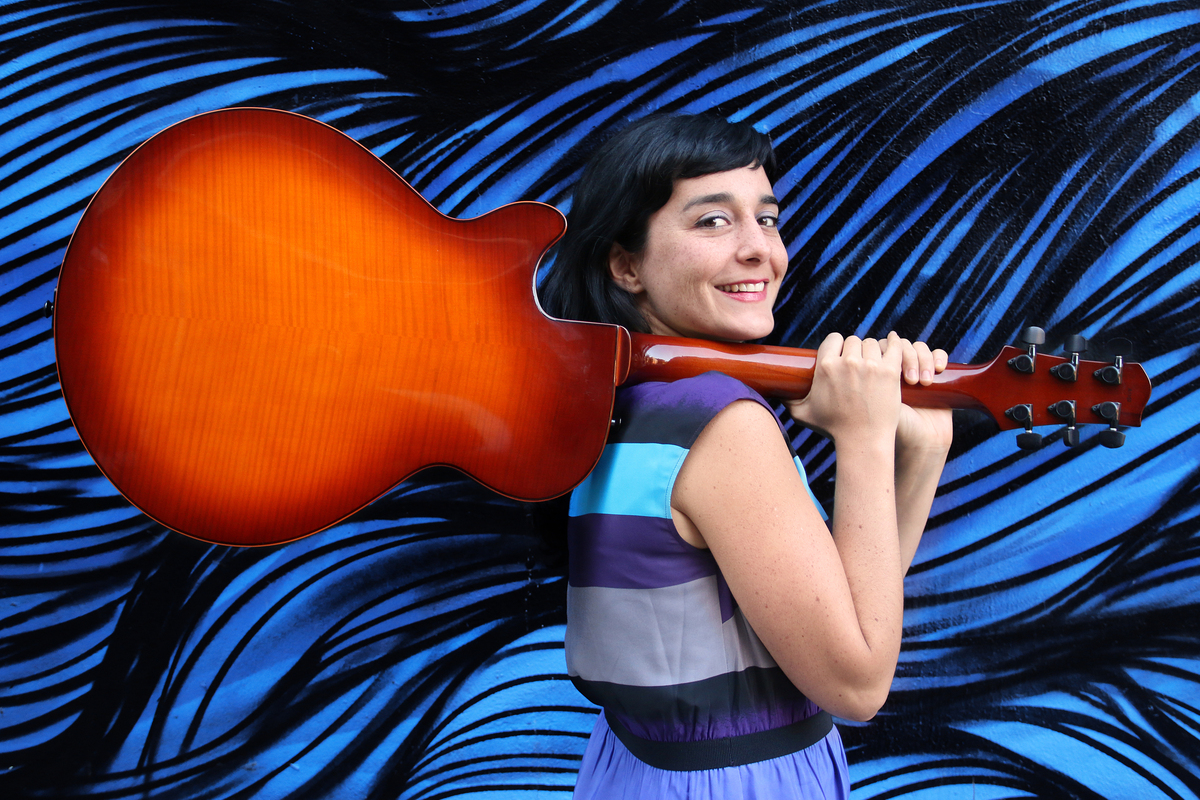 Guitarist and singer Camila Meza will release a new album, Traces, in February.

Chris Drukker/Courtesy of the artist

New York City's Winter Jazzfest kicks off its 12th edition tonight, launching five days of nearly nonstop music. This year's installment is the biggest yet, featuring more than 120 groups and 600-plus musicians in and around Greenwich Village. What started as a one-night festival to give greater exposure to the city's highly talented yet underrated artists has turned into one of the finest jazz happenings in North America.

How big has it grown? This year, the progressive jazz label ECM Records will showcase 13 different bands on a dedicated stage, and ECM founder Manfred Eicher is making a special trip from Germany for the concerts. This record-company showcase represents a fraction of the festival's signature event: a two-night music marathon across 12 stages happening this Friday and Saturday.

The festival's creator, Brice Rosenbloom, makes a point to showcase new projects to coincide with the Association of Performing Arts Presenters Conference, where the world's premier talent scouts congregate each year. For the rest of us, Winter Jazzfest offers a chance to escape cabin fever and experience an astonishing mix of jazz from far and wide, in its most flexible definition.

Here are five bands to seek out. 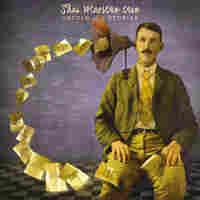 As a boy, Shai Maestro was presented with an unusual option: become an elite fighter pilot for the Israeli Air Force, or become a virtuoso jazz pianist and composer. He chose the latter, and says his music — as heard on his new trio album, Untold Stories — can serve as an agent for peace in a world full of conflict, especially in his part of the globe. 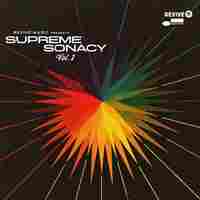 Don't count out Ray Angry becoming a famous hip-hop and R&B star. His talent earned him a place in Lauryn Hill's touring band and helped make him a regular contributor of rhythm for The Roots and an assortment of pop artists. However, the keyboardist proclaims his love affair for jazz on the compilation album Supreme Sonacy Vol. 1, in a track that features saxophonist Chris Potter and drummer Jeff "Tain" Watts, among other A-listers. This cut comes from his "Celebration Of Life Suite," inspired by John Coltrane's A Love Supreme and dedicated to his mother. 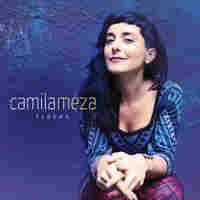 One of the best-kept secrets in New York City (but well-known among the cats who play there), Camila Meza is poised to step into a broader spotlight. The Chilean-born musician will soon issue Traces, a gorgeous album that features her beautiful, unorthodox compositions while showcasing her amazing vision and dexterity on voice and guitar.

This album can be pre-ordered at the Sunnyside Records Bandcamp page. 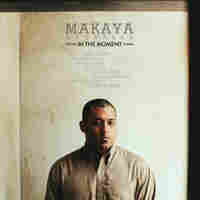 Makaya McCraven may say he's always In The Moment — the name of his recording debut — though the recording itself paints a different picture. In addition to being a great drummer, McCraven also locked himself in his home recording studio, where he carefully spliced together hours and hours of tape to make the album. It's a compilation of his bands' finest "live" moments, as captured at The Bedford (a small club in Chicago's Ukrainian Village) and carefully edited afterward. The result is a sublime mix of electronica, jazz and groove music played by acoustic instruments. 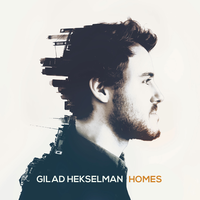 A quick way to evaluate the skill of a jazz musician is to eye the caliber of talent that surrounds him. Two of today's premier drummers — Marcus Gilmore and Jeff Ballard — appear together on this track from Gilad Hekselman's recent recording, Homes. The guitarist's fall 2015 release is a masterful collection of original songs, free improvisations and an homage to Israeli songwriting master Matti Caspi.