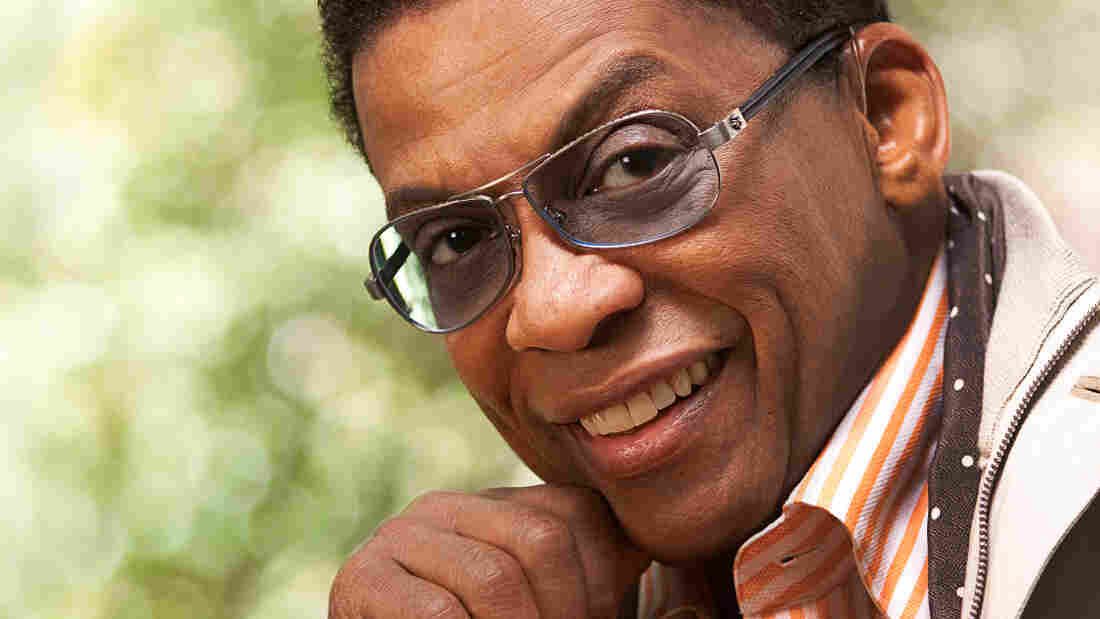 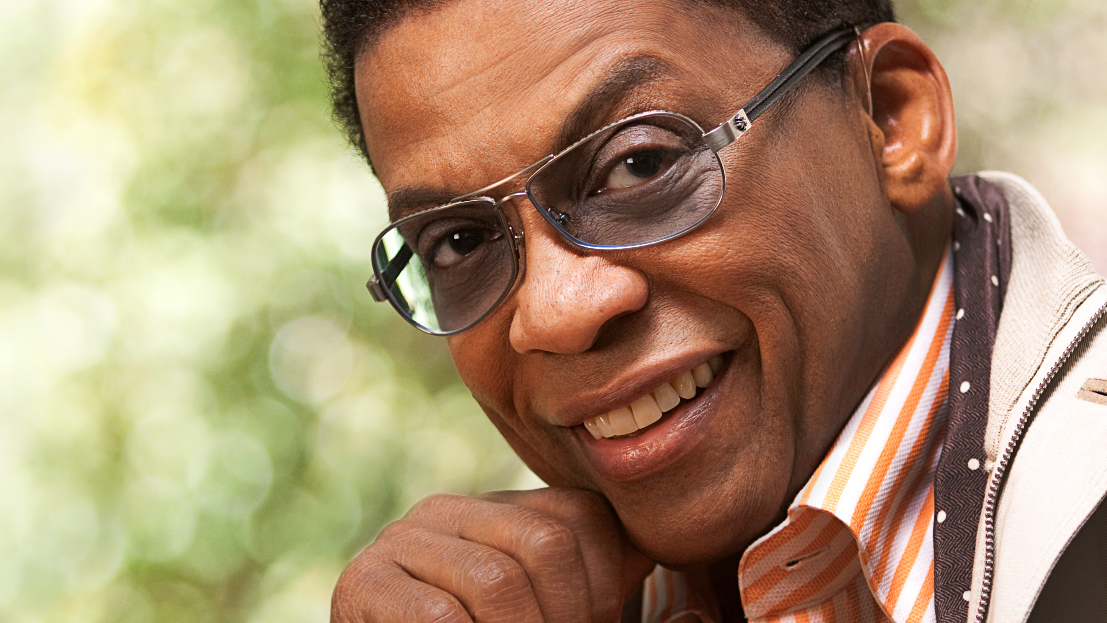 Douglas Kirkland/Courtesy of the artist

When you talk to jazz aficionados, you often hear about a ground zero, a Eureka moment of musical awakening that opens up the bounty of the music. For some of us (myself included), that moment was hearing Herbie Hancock for the first time.

Herbie Hancock On His Next Album, Flying Lotus And Jupiter's Satellite

Perhaps that's because Hancock, more than most artists, is never afraid to explore the musical zeitgeist — from hard bop to jazz-rock, funk, hip-hop and beyond. He's recorded music over many decades (since 1962, to be exact) and has a deep repertoire to draw on, as he mentioned in a recent conversation. But that doesn't deter him from constantly searching for something new. "Possibilities" is one of his mantras, and the name of his recent memoir.

At age 76, Hancock is ready to pen the next chapter, this time inked with some of the innovators of today: Flying Lotus, Thundercat, Jacob Collier, Terrace Martin and Robert Glasper, among others. Some of those artists will join Hancock in an outdoor concert in Brooklyn this Thursday, Aug. 11. NPR Music, Jazz Night In America, and The Checkout from WBGO will be there to capture it for later broadcast.

As we gear up for the concert, I asked some of Hancock's newest musical allies, closest old friends and admirers from afar to share their favorite Herbie Hancock music from over the years.