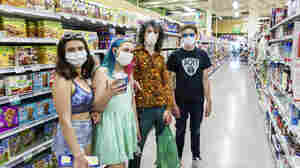 October 27, 2020 • A general increase in mask-wearing has been encouraging, U.S. public health experts say. But too few young people, especially, are social distancing and taking other steps to slow coronavirus' spread. 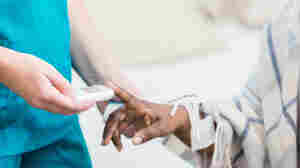 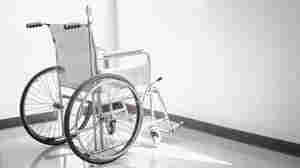 October 22, 2020 • For-profit nursing homes say the coronavirus has left them almost broke and needing financial help from the government. But critics say their business model is the problem. 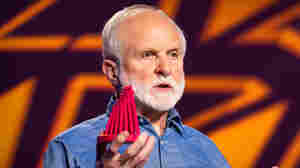 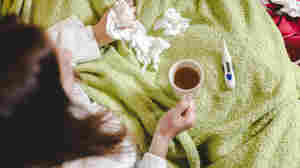 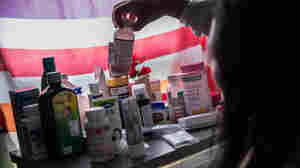 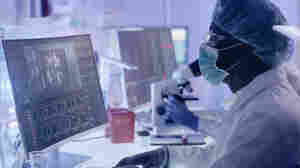 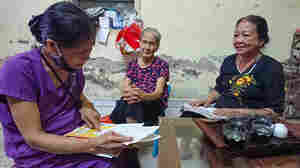 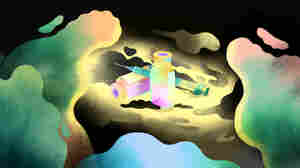 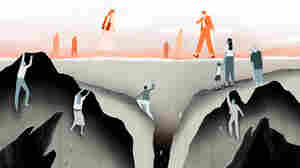 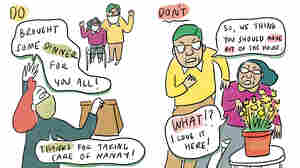 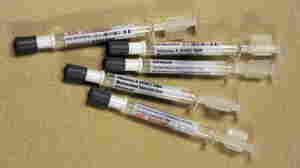 Several influenza vaccines have been made in the form of a nasal spray, instead of an injection. The sprays confer two kinds of immunity to the recipient but can be difficult technologically to make. Tim Sloan /AFP via Getty Images hide caption

August 28, 2020 • A vaccine against the coronavirus needs to keep people from getting very sick and dying. But preventing the spread of the disease is also important, and vaccines delivered by nasal spray may do that. 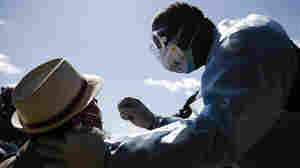 'Racial Inequality May Be As Deadly As COVID-19,' Analysis Finds

August 27, 2020 • A century of U.S. statistics finds mortality rates and life expectancy were much worse for Black Americans during pre-pandemic years than they have been for white people during the COVID-19 crisis. 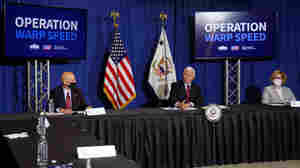 August 27, 2020 • New vaccines usually take years to get the approval of the Food and Drug Administration. But the Trump administration suggests the FDA may greenlight a coronavirus vaccine by the end of the year. 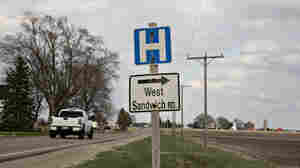 August 22, 2020 • America's rural hospitals were struggling even before the pandemic. Now, the loss of revenue from months of deferred treatments and surgeries have pulled more to the brink, as federal relief fades. 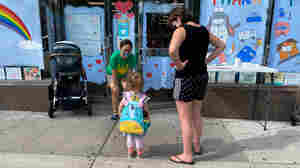 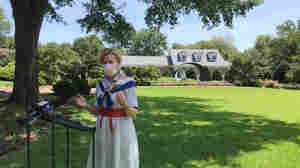 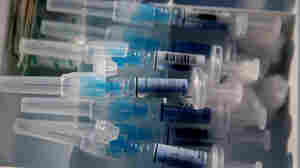 Vaccine-makers are readying 190 million doses of the flu vaccine for deployment across the U.S. this fall — 20 million more doses than in a typical year. A nasal spray version will be available, as well as shots. Justin Sullivan/Getty Images hide caption

August 4, 2020 • With the flu season looming, public health officials urge nearly all Americans over 6 months old to get immunized starting next month. Strategize now to avoid getting the flu while COVID-19 is raging. 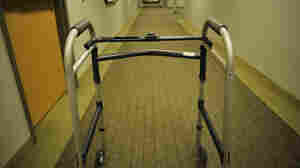 August 4, 2020 • Some nursing homes have switched to treating only COVID-19 patients, who bring in more government money. But to make room for them, the original residents are forced out of places they've called home. 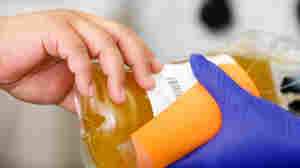 July 29, 2020 • Scientists are now checking to see if purified blood serum from people who have recovered from COVID-19 might be more than a useful treatment. Perhaps it's a way to prevent disease in someone else. 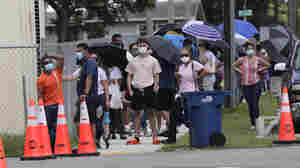 July 28, 2020 • With the coronavirus spreading out of control in many parts of the U.S., some experts say the strategy of testing and tracing can't contain the pandemic until lockdowns bring case numbers down. 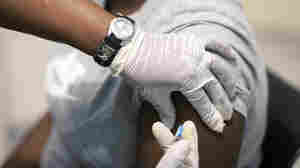