As the All Songs Considered intern, I've spent the past three months filtering through bins of CDs for use on the show, and on Second Stage. I've seen tons of great and intriguing artwork and also some horribly ugly artwork. Robin Hilton and I have discussed this a few times, and agree there's a direct connection between an artist's album cover and their sound, and usually can tell what a CD will sound like just by looking at the artwork.

One of the first albums I remember purchasing solely because of the cover was Sonic Youth's Daydream Nation. It featured a photo of a single, lit candle in a dark room. It seemed so mysterious to me I had no choice but to buy it and find out what this music was about. The album ended up introducing me to a whole new level of weirder, more challenging music.

First impressions are critical when going through CDs. Maybe it's all in my head, but I'm usually drawn more to albums that look cool as well as sound cool. If it doesn't look good, I'm less inclined to listen.

So, it makes sense that some of my favorite albums from 2007 also had some pretty awesome artwork. My top ten album covers of the year: 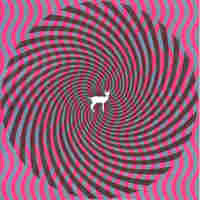 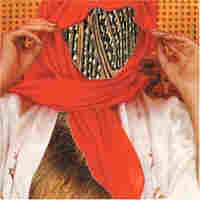 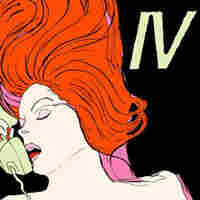 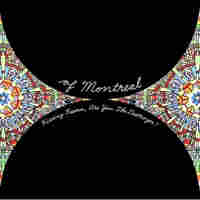 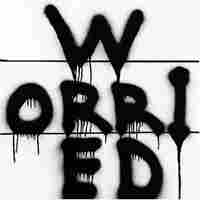 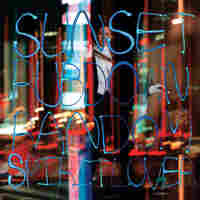 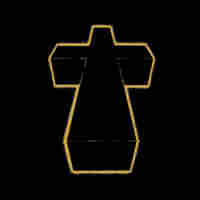 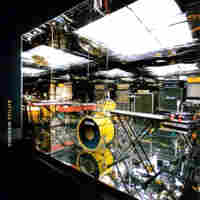 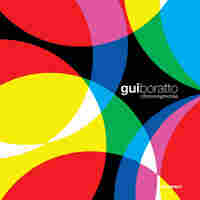 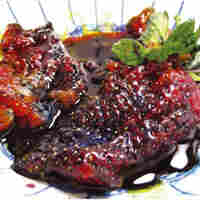 
Of Montreal: Hissing Fauna, Are You the Destroyer?